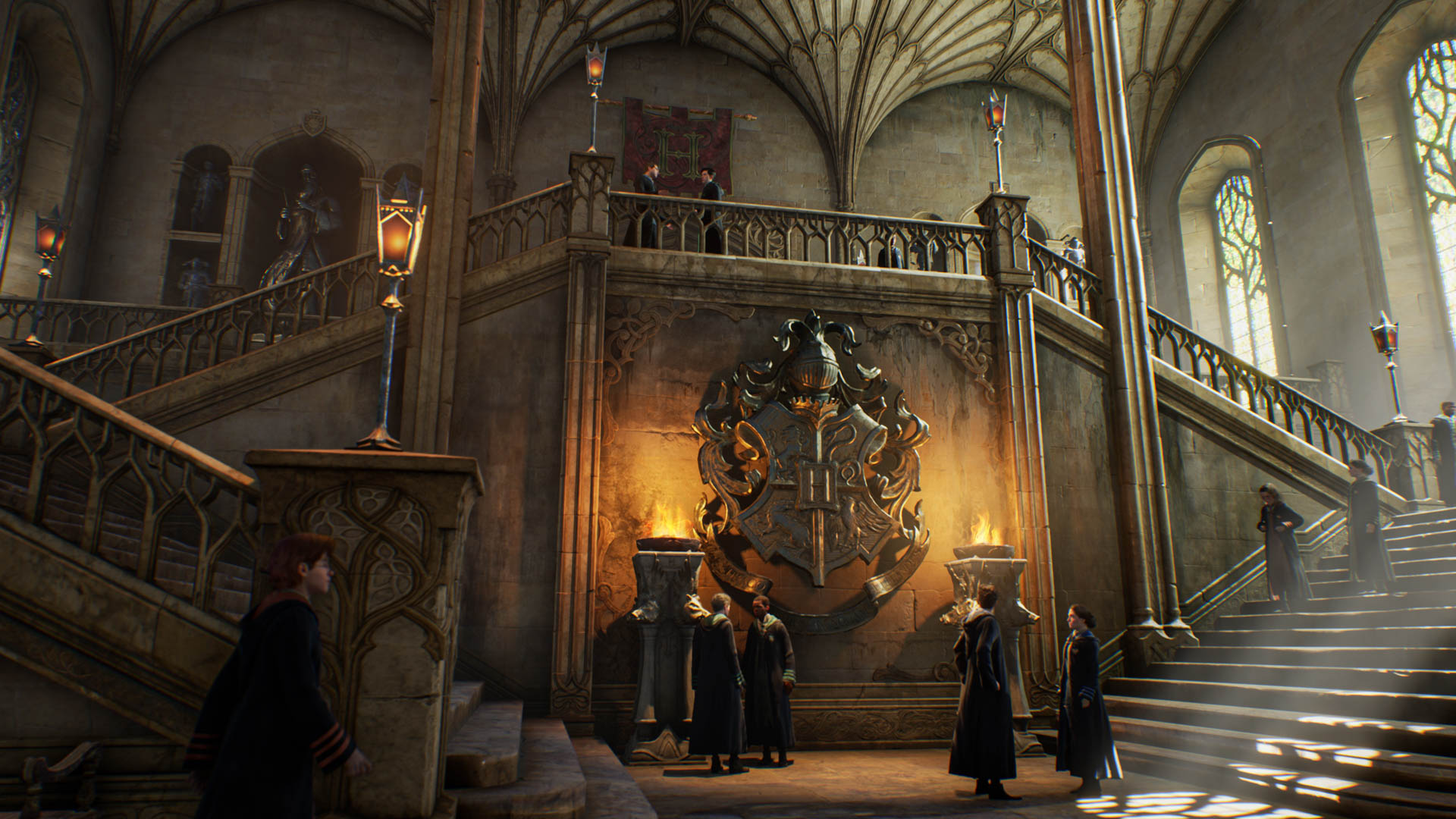 Gamescom 2022 saw not only a new trailer for Hogwarts Legacy, but also the official announcement of the digital deluxe edition of Avalanche Software’s new open world adventure. A little later, the development team also released a separate unboxing video that shows the contents of the Collector’s Edition, which costs around 300 euros, and explains why the collector’s box is so expensive.

Fans are disappointed with the contents of the expensive box

In addition to a Steelbook and all the content of the Digital Deluxe Edition, the box also contains a kind of plastic book with a map of Hogwarts, which has its own power connection. This power connection supplies a magnet inside the book, which in turn causes the magic wand, which is also included with the CE, to levitate. Avalanche Software’s Community Manager Chandler Wood shows what this looks like in practice in the unboxing video:

However, many fans are rather disappointed with the content. The comments below the YouTube unboxing video are full of comments calling the CE a missed opportunity. One user, for example, sums up the negative mood in the community as follows:

“I still can’t believe they missed the opportunity to add a Hogwarts letter, garment, card, artwork prints, house editions, literally anything other than a bare steel book and levitating wand for $300 . That flimsy cardboard box that they market as one of the CE’s items looks like it won’t even hold its shape after removing the $3 plastic wrap. A missed opportunity, a collectible wooden Hogwarts chest with actual collectibles inside. Separate versions for each house, we know people love to collect things and represent their house, but two items and some digital items? [….] It’s just such a disappointment and a rip off.”

In any case, collector’s editions have always been a point of contention for gaming fans. Only recently, the disappointing CE of WoW: Dragonflight caused discussions. It remains to be seen to what extent the fans will decide with their wallets in this case – and whether the publishers will again consider the wishes of their community more in the long term when it comes to equipping the CEs of their games.