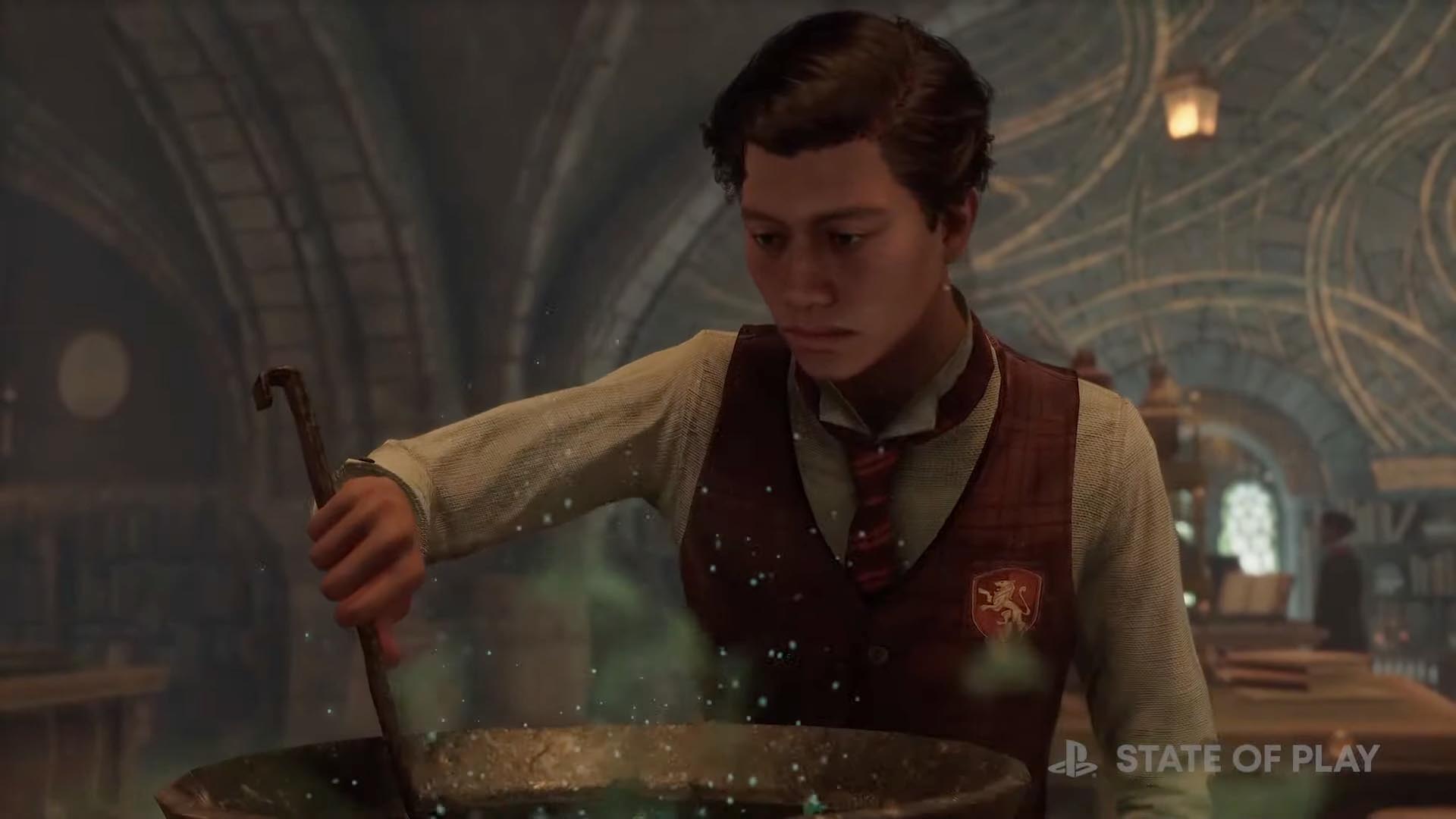 Hogwarts legacy is arguably one of the most anticipated RPGs. the in Harry Potteruniverse-based title has already enchanted fans with its trailers so far, promising some magical experiences.

Last we could new material on this at the gamescom Opening Night Live see, it was also announced that the pre-order of the game is possible since yesterday. The wave of news hasn’t stopped yet, because on top of that there has now also been the announcement that the PlayStation version of the game will have a exclusive quest will contain.

Hogwarts Legacy will have a PlayStation exclusive quest

The existence of a exclusive quest for the Sony console was only spotted when the game was made available for pre-order on the PlayStation Store. This was not communicated anywhere in advance by the game developers and raised questions in the community. When asked about the quest by a fan on Twitter, Avalanche Games Community Manager Chandler Wood replied:

“The PlayStation Exclusive Quest will ship with every PlayStation version of the game. It is not tied to the pre-order. When pre-ordering on the PlayStation, you will receive the recipe for the Felix Felicis potion. More details will follow soon”

Here you get all Details on the pre-order editions and if you want to know what’s in the Collector’s Edition is included, click here.

What does the exclusive quest include?

According to current information, “Hogwarts Legacy” will be released on February 10, 2023 for the PlayStation 4the PlayStation 5, Xbox Series X and the personal computer appear. The release date for Nintendo Switch will be announced.