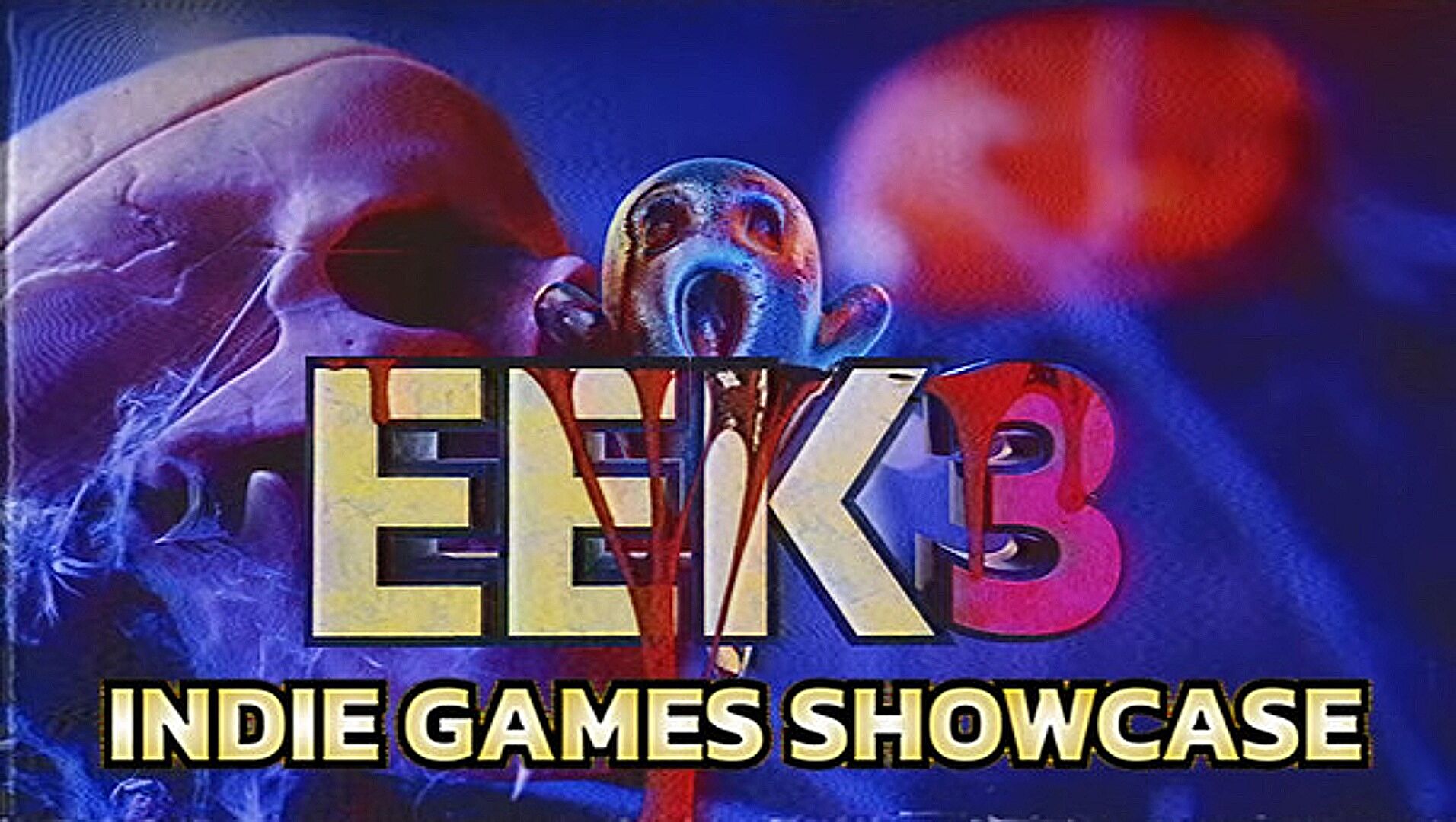 Skully the Skeleton is back for another yearly look at indie horror games at today’s EEK3 showcase. The scares begin at 11pm BST/12am CEST/3pm PST, so particularly spooky if you live on the main European landmass. As one person notedFriday the 26th is twice as scary as the 13th.

This year’s EEK3 was pushed back from August 19th to today due to a team member’s illness with Covid-19. In a rather responsible move for a talking horror-obsessed skeleton, Skully said: “Working while having covid is very dangerous. People need to put their health as first priority.” Good on you, Haunted PS1. You can expect to see plenty of retro-themed games with a 90s or 2000s feel at the showcase.

The Haunted PS1 demo disc are an excellent source to discover some indie horror gems, and so is EEK3. Last year’s showcase saw Coffin Mall from OKSoft, for example, which has a mall cop being haunted and hunted by a dodgy evil car. Will there be a new demo disc out after the presentation? Guess you’ll have to watch to find out, as there’s no word just yet. All we know so far is that Skully’s shake Geoff Keighley by hand and says he has “firm bones”. Just a shame about those shoes.

You can catch EEK3 today on Haunted PS1’s YouTube channel. Those times again are 11pm BST/12am CEST/3pm PST. Probably best to at least close the curtains if you live in California.