Many visitors disappointed – gamers tear up their own game fair 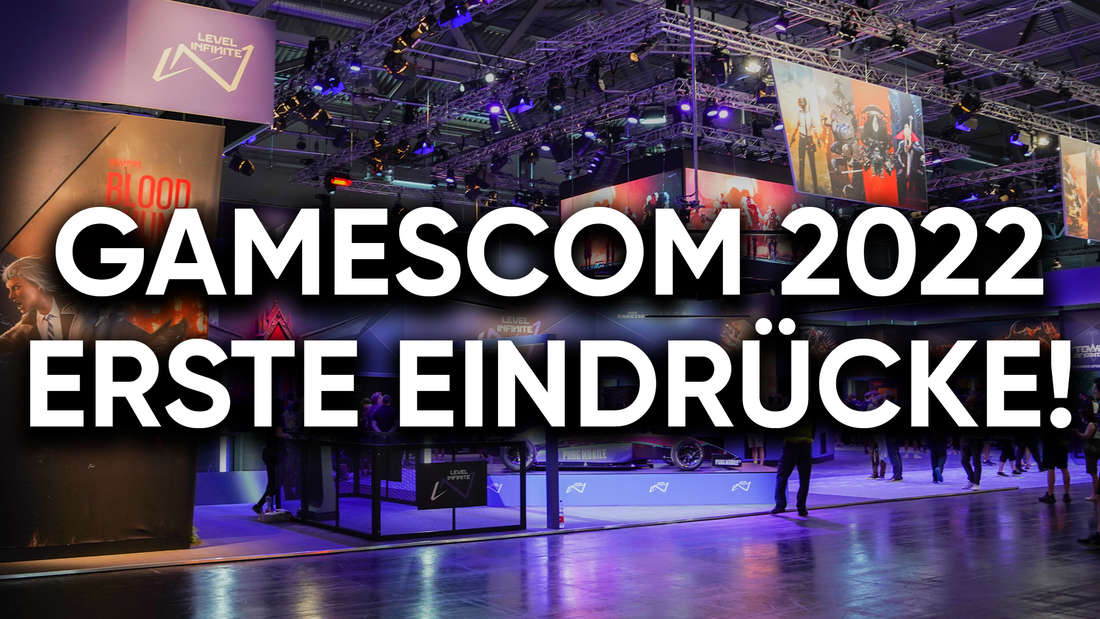 After a two-year break, many gamers were looking forward to Gamescom 2022. However, for many, visiting the fair was sobering.

the Gamescom is celebrating its comeback at Koelnmesse. For two years, the general public was excluded from the on-site event. In 2022, numerous gamers will return to the exhibition halls and see all sorts of news about video games. But several major publishers and developers canceled the event in advance, including Sony, Nintendo, EA and Activision Blizzard. Because they don’t need them to reach their target groups at events like Gamescom. Sony and Nintendo have long been producing their own “showcases” – live streams in which their own titles are in the foreground. The coronavirus pandemic has favored this, as on-site events have been almost entirely impossible for the past two years. The fact that they are missing at this year’s Gamescom is of course not nice for the visitors. Many of them therefore declare on social media that they find the event disappointing.

The lack of many developer studios can be felt by many and has a stale aftertaste. As one user writes: “#gamescom an absolute disappointment this year. […] Now the first day is over and I don’t have the feeling that I still have to see a lot. Feels like 2 halls are missing all the time.”

With this opinion he is not alone. Another Twitter user writes: “Conclusion after 2 days of Gamescom. Am disappointed. The absence of the big publishers is clearly noticeable.” For some, this isn’t a Gamescom exclusive issue. They comment that there was also a lot of hype about other events, but ultimately they could not live up to the high expectations – for example the Game Awards.

See also  Halo Infinite in the review table: Between top marks and disappointment

Gamescom 2022: Not all visitors were disappointed

On Twitter, however, many visitors also comment positively that they are finally back at Koelnmesse after a long time and are meeting like-minded people. As a social event, Gamescom was certainly a success, which is why one or the other turns a blind eye to the absence of some publishers. In addition, Gamescom 2022 undoubtedly had some highlights to offer.

Meanwhile, the date for next year has already been set: Gamescom 2023 will be heralded again on August 22 by Opening Night Live with Geoff Keighley. Koelnmesse will then open its doors to all visitors again from August 23 to 27, 2023.