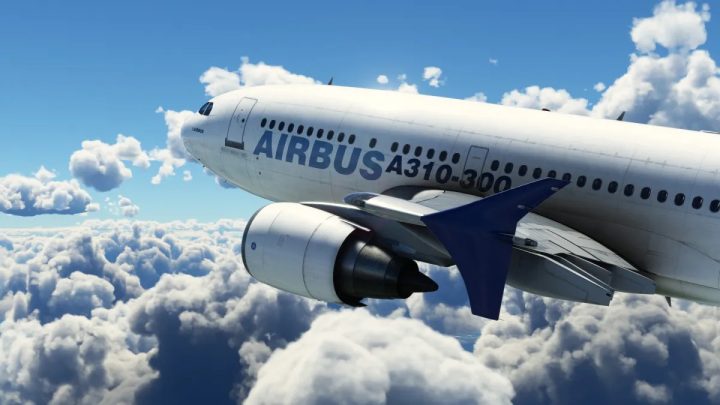 Five German cities have received an update and this content has been revealed for the 40th Anniversary Edition of Microsoft Flight Simulator.

A city update for Microsoft Flight Simulator has been released for the first time. A photogrammetric update for the German cities of Hanover, Dortmund, Dusseldorf, Bonn and Cologne was announced at Gamescom and players can already download it via the Sim Marketplace.

There was also news about the simulator’s 40th Anniversary Edition, which will be available for free on November 11th for owners of the game or Xbox Game Pass members. Helicopters and gliders have been added for the first time since 2006, fulfilling a wish from the community.

Also, another wish will be granted: the highly advanced Airbus A-310 will be added!

There are new pictures from the edition in our gallery.

In addition to the cities update, another local legend has also been added with the latest update: the Junkers F13. It is available on the Sim Marketplace in four different versions for 14.99 euros.

Trailer and pictures of the Junkers F13: 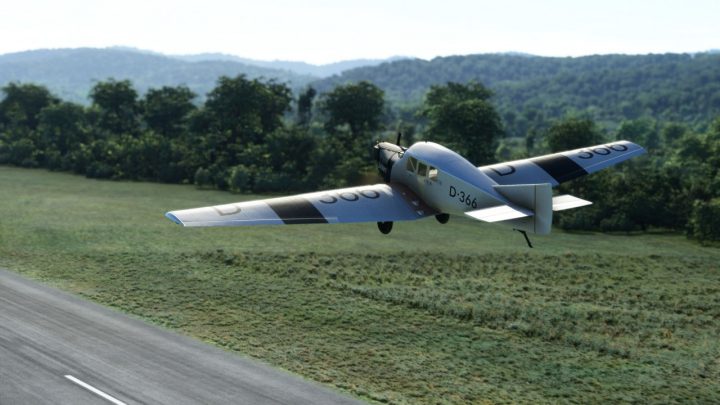 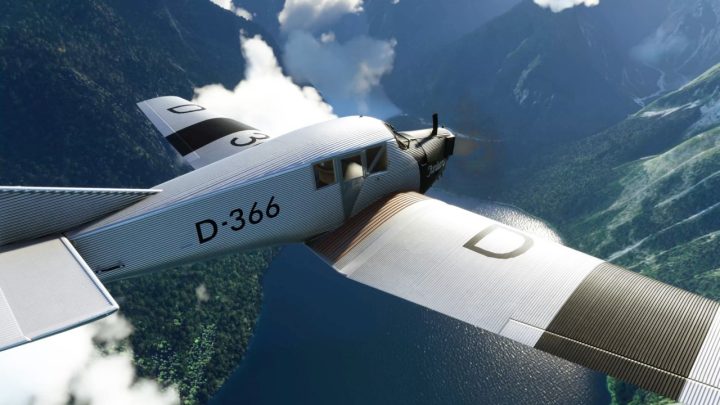 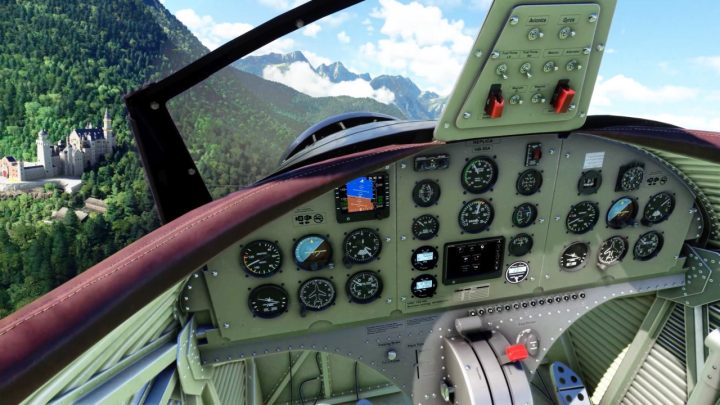