NHL 23: The hunt for the Stanley Cup begins in October 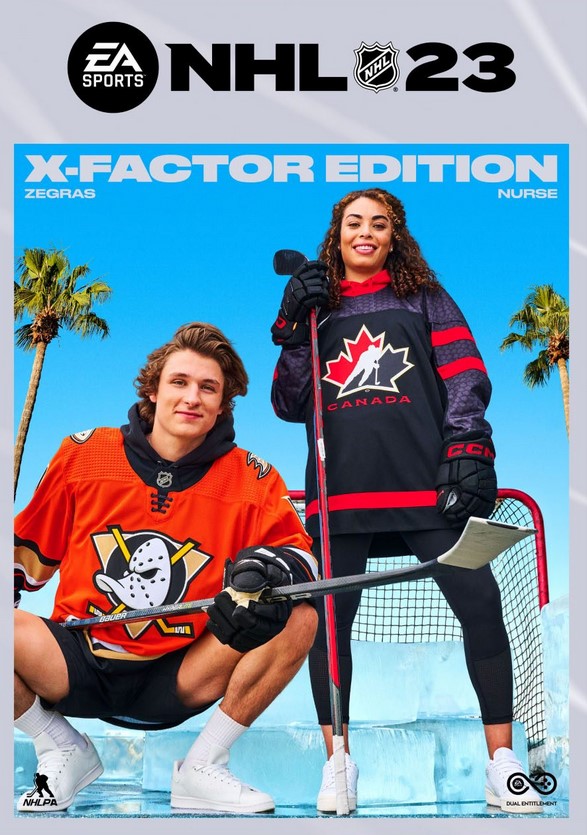 Electronic Arts and EA SPORTS have released a wealth of information about NHL 23.

Electronic Arts is pleased to announce that EA SPORTS NHL 23 will be released worldwide on October 14, 2022 for PlayStation 5, Xbox Series X|S, PlayStation 4 and Xbox One.

NHL 23 is stronger together, taking social play to a new level when cross-platform matchmaking makes its debut in November, enabling same-generation players to be matched in World of CHEL and Hockey Ultimate Team (HUT).

Powered by the power of the Frostbite engine, NHL 23 brings fans a new level of authenticity and gameplay enhancements with over 500 new animations, living arenas, deep customization for Franchise mode, and a new way to HUT by implementing IIHF women’s national teams to play.

“It’s a tremendous honor to be the first woman to cover the EA SPORTS NHL series,” said Team Canada’s Sarah Nurse. “Hockey truly is a sport for everyone, and I’m pleased that NHL 23 is recognizing the diversity and inclusiveness of the sport. I hope that the increased presence of women in such a well-known game will show young girls around the world that there is always a place for them in hockey.”

“Having played EA SPORTS NHL since I was a child, being on the cover with Sarah this year is a dream of mine,” said Trevor Zegras of the Anaheim Ducks. “I can’t wait to play this year’s version with my friends and fellow players, and I’m excited for fans to be able to play my Michigan flip pass, which the team at EA SPORTS actually built into the game.”

For the first time, players from IIHF women’s national teams can play alongside their male counterparts in a Hockey Ultimate Team (HUT) roster, creating the team of their dreams from the best players. After their introduction last year, national teams continue to play an important role in NHL 23, with national players earning base and master items in HUT events. 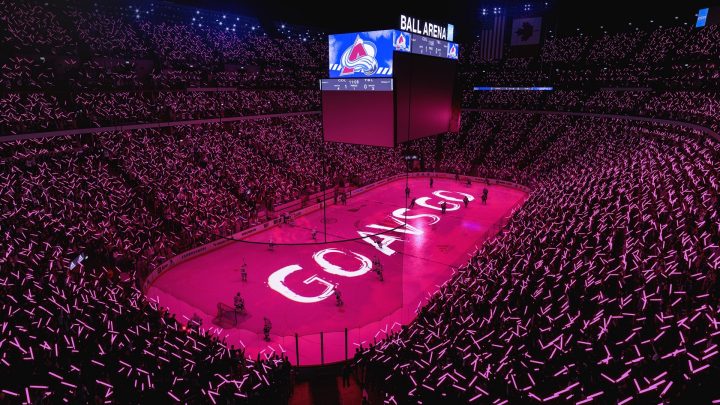 On top of that, players can now participate in new rotating game themes in HUT Rivals. NHL 23 also introduces three new tiers of HUT Rivals rewards based on wins or win streaks.

“With the NHL series always focusing on team play with friends, this year’s edition brings players together in a whole new way,” said Mike Inglehart, creative director at EA Vancouver. “From the introduction of female players to the future implementation of cross-platform matchmaking, NHL 23 reflects hockey’s growing fan base and emphasizes that the sport is best played together.” 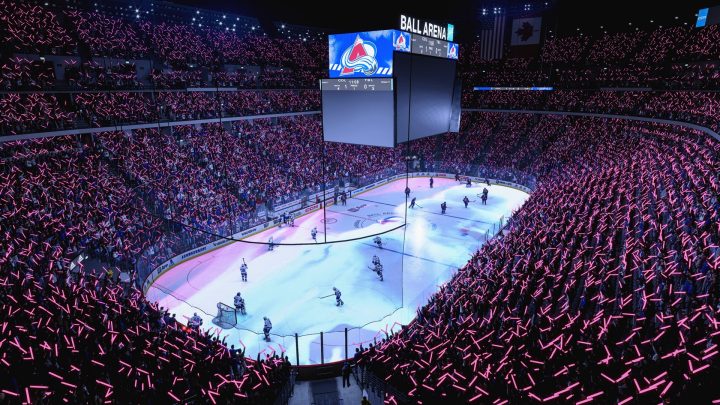 NHL 23 further cements its position as the leading social experience in November 2022 with the introduction of Cross-Platform Matchmaking: Cross-platform matchmaking on same-gen consoles in World of CHEL and HUT will reduce wait times and offer players more options than ever thanks to larger player pools.
Franchise mode returns in NHL 23 with additional league settings and takes the game’s versatility to a whole new level by adjusting the number of teams, games to play, conferences, playoff rounds, setting salary caps and more Step. 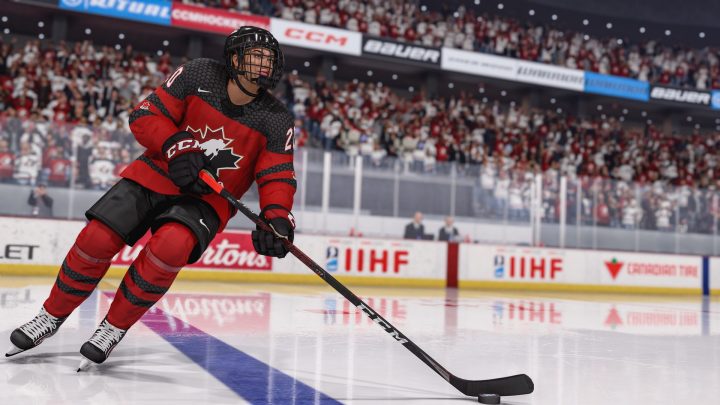 EA SPORTS NHL will continue to allow migration of HUT content to ensure a smooth experience for players across platforms. With a update in November Players who first played NHL 23 on PlayStation 4 or Xbox One will be able to transfer their HUT Team Rating and progression to the next generation of their respective console, i.e. PlayStation 5 or Xbox Series X|S.

See also  2021 wasn't a bad year for ESO, but there are 3 major criticisms

All pre-order editions and information can be found here:

EA Play members get even more NHL 23 with three days of early access and member-only rewards throughout the season. NHL 23 will be released on October 14, 2022 for PlayStation 5, Xbox Series X|S, PlayStation 4 and Xbox One.