Nintendo Switch: Save up to 90% off hundreds of games now 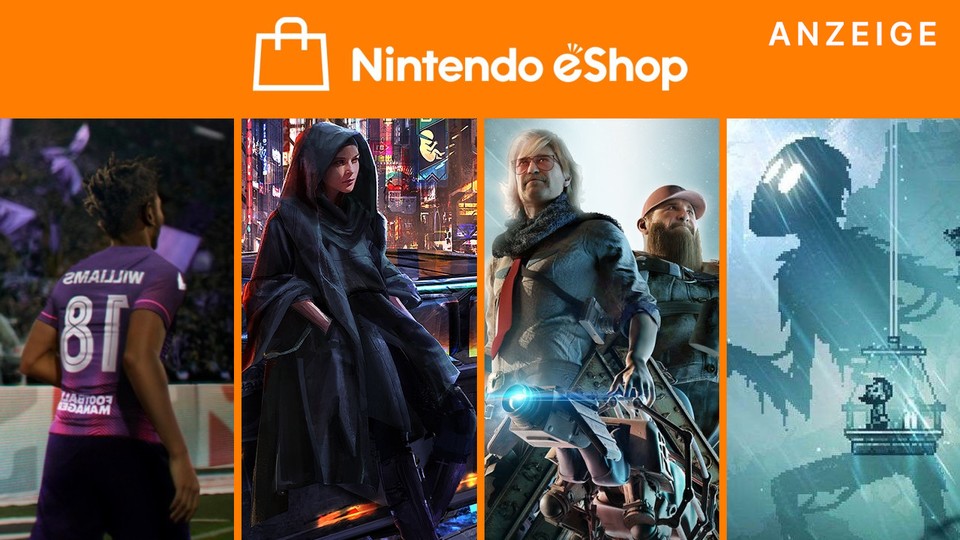 The Nintendo eShop has plenty of exciting Nintendo Switch games on offer again this week.

Hundreds of games for Nintendo Switch are available again this week in the Nintendo eShop, with discounts of up to 90 percent. In this article, we have selected ten particularly interesting and worthwhile highlights for you and will briefly present them to you. If you prefer to browse through the offers yourself, you can find the complete overview here: 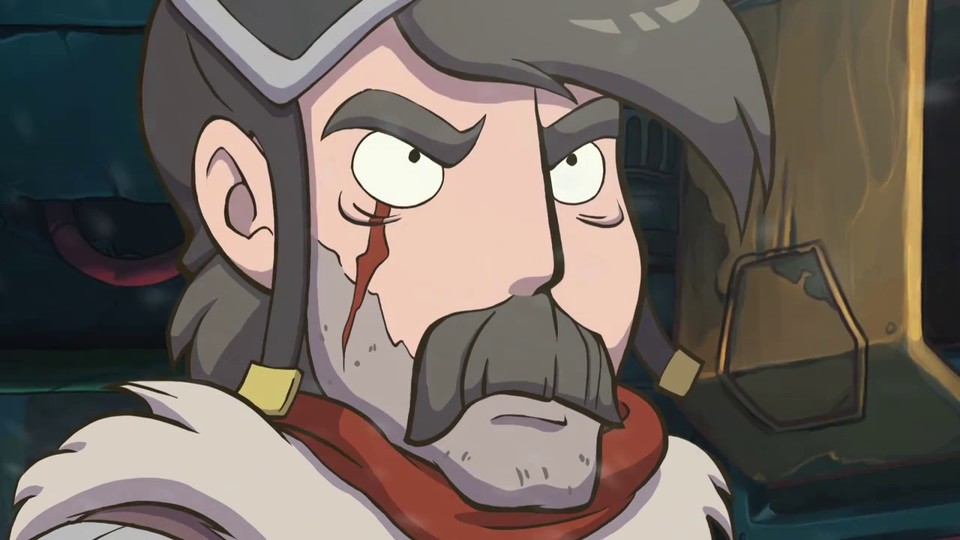 With the Deponia Collection you get four high-class point&click adventures from Germany for only €3.99, namely the first Deponia, the two sequels Chaos on Deponia and Goodbye Deponia as well as Deponia Doomsday, which was released a few years later and is partly before and partly after based on the events of the original trilogy. The Deponia series thrives on its offbeat humor and pretty comic style. It revolves around the anti-hero Rufus, who lives on the garbage planet Deponia and dreams of life on the much prettier floating city of Elysium. When he tries to get there, he meets the Elysian Goal, with whom he is drawn into sinister conspiracies. 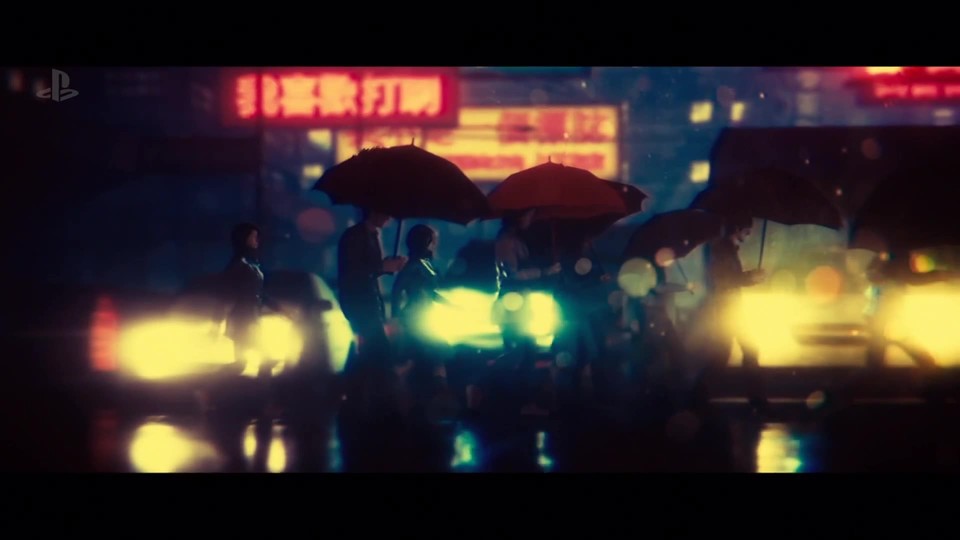 The Deponia Collection is not the only cheap bundle in the Nintendo eShop. You can also get both of the indie gems The Hong Kong Massacre and Beautiful Desolation together for just €3.99. Beautiful Desolation is a mix of role-playing game and adventure that takes place in a post-apocalyptic world shaped by African culture and mythology and scores with beautiful scenes depicted from an isometric perspective. While the gameplay here consists mainly of puzzles, exploration and dialogue, The Hong Kong Massacre is a hard-hitting top-down shooter that is based on Asian action cinema and is reminiscent of the indie hit Hotline Miami, but is graphically much more complex.

The Hong Kong Massacre / Beautiful Desolation now for €39.99 €3.99 in the Nintendo eShop 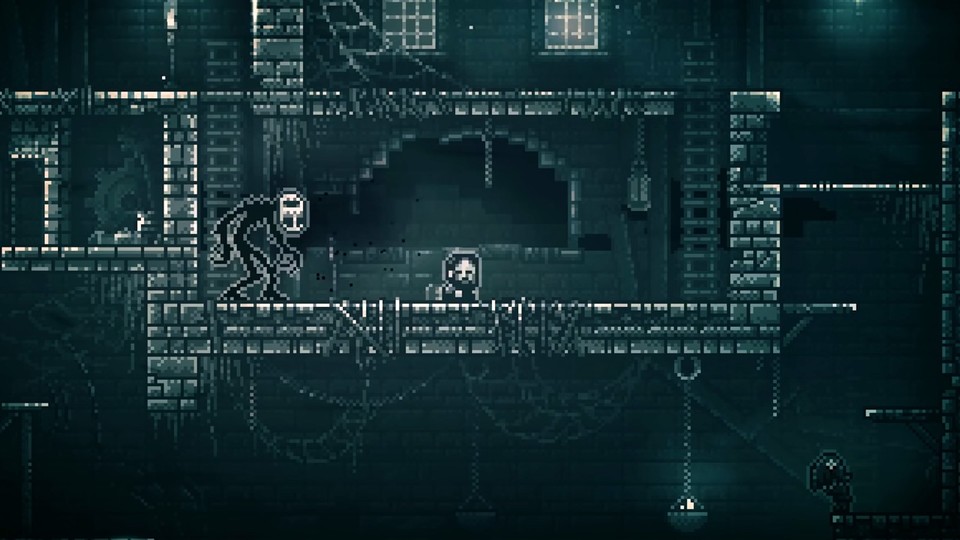 Inmost is a dark, atmospheric puzzle-platformer that emphasizes the individual but interwoven stories of its three playable characters. These characters are a man, a girl and a knight who play very differently. The path of the knight is relatively action-packed, he can attack opponents and has a grappling hook. The man focuses on platforming and puzzles, while the girl delivers a comparatively quiet gaming experience with a strong narrative focus. Despite the varied gameplay, however, the emotional story around themes of love and loss remains the highlight of the game, even if it takes a while to decipher it.


In Football Manager 22 you can prove your skills in 123 leagues and lead your team to success.

Football Manager 2022 Touch is a slightly abridged version of the popular Manager series, optimized for Nintendo Switch and featuring intuitive touch controls unlike versions for other platforms. You can lead teams from 123 leagues in 53 countries to success or put together your own dream club. You either set your own individual lineups and tactics, put together training plans and take care of your players’ contracts, or you hand over some of the extensive tasks to your assistants. Compared to last year, there are improved controls, more realistic animations, and better feedback on your successes and failures from the media.


In Cloudpunk we explore a vibrant cyberpunk metropolis.

Cloudpunk is a cyberpunk adventure in which we play as a delivery driver in the vast, gloomy metropolis of Nivalis. With our flying car we race through the canyons between the huge skyscrapers. Since we have specialized in a rather shady clientele, our orders are always associated with a certain risk. We explore the city not only in the car, but also on foot. Along the way, we get to know its inhabitants, who range from petty criminals to ruthless corporations and rebellious AIs, and let them tell their stories. In the dialogues we are repeatedly faced with decisions that affect the course of the story and the lives of the residents.

See also  One of the best chargers for MacBook, iPhone and iPad collapses 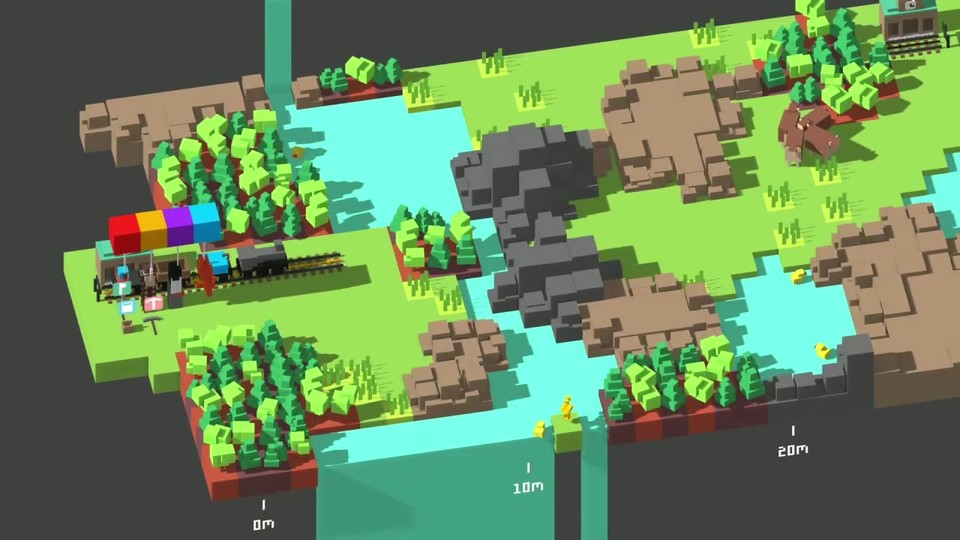 Unrailed is a chaotic co-op game in which we have to build a railway track together in a team of up to four players while the train is already moving. At the same time, we have to collect resources from the environment, clear the path and agree on where the route should best be laid so that we don’t suddenly fail on a body of water, for example, without having the necessary material for a bridge. We can only keep the train from derailing if we distribute the tasks sensibly and constantly coordinate with one another. When we reach the next station, we can buy upgrades there that, for example, speed up track construction or slow down the train and thus buy us more time. 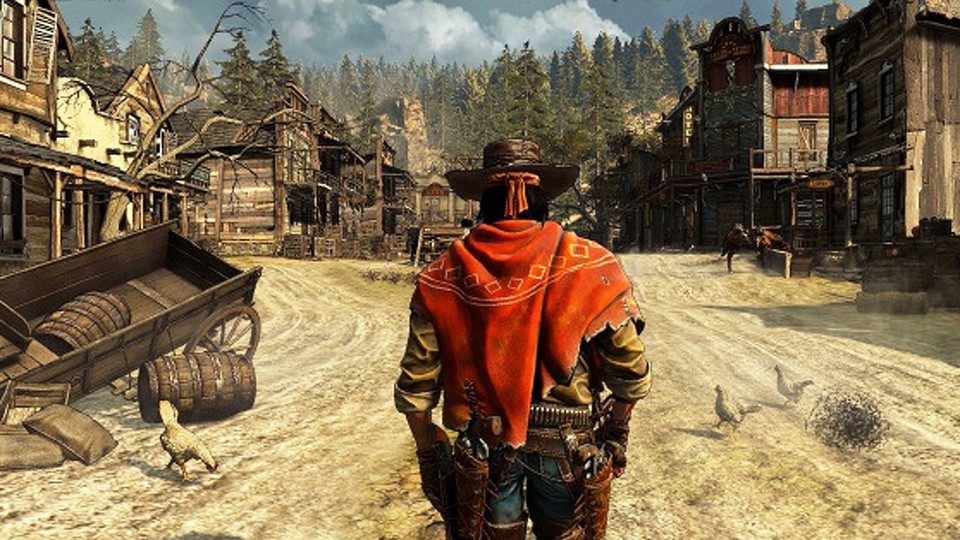 
Call of Juarez: Gunslinger – test video for the western shooter

Call of Juarez: Gunslinger is a gripping first person shooter in a western setting, which convinces with its story and its stylish staging, which doesn’t have to hide from any western classic. An aging gunslinger tells us about the greatest adventures of his life, which we can re-enact in flashbacks. However, it is questionable whether he always tells the truth or remembers correctly. Sometimes the level around us even suddenly changes when the narrator remembers something or needs to correct himself. But whether true or not, in any case we deliver exciting duels and cinematic shootouts with the greatest legends of the Wild West like Billy the Kid or Jesse James.


Trüberbrook – interrogation trailer with Jan Böhmermann for the mystery adventure

Trüberbrook, which was awarded the German Computer Game Prize for the best game, is a classic point and click adventure with an unusual scenario. We are in the German provinces of the 1960s. What may sound a bit dreary actually feels refreshingly new, in part due to the fact that elements of science fiction and mystery have been woven into the story. In addition, the elaborate graphics get the best out of the scenario. The gameplay consists of the puzzles typical of the genre, where you have to think outside the box or two to progress. The German version can also impress with well-known voice actors such as Nora Tschirner and Jan Böhmermann. 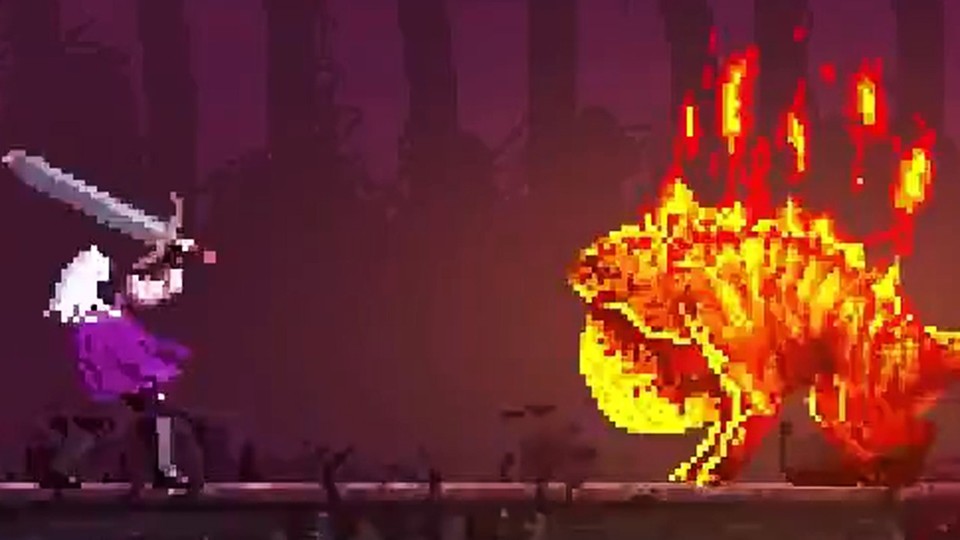 The Valfaris & Slain Double Pack brings you two top-class action platformers with excellent art design in the style of a heavy metal record cover from the 70s or 80s. Slain plays in a dark fantasy setting, as known from Dark Souls, for example, and focuses on bloody hand-to-hand sword fights against all sorts of hellish demons. Valfaris, on the other hand, puts us in a no less gloomy science fiction scenario, in which we can use numerous futuristic firearms accordingly. Both games offer fast-paced and action-packed gameplay reminiscent of classics like Castlevania, but are also similarly demanding.

You can get the 3D adventure AER Memories of Old particularly cheap thanks to a discount of 90 percent. Here you explore the land of the gods bathed in bright, colorful colors, at least partly from the air, as the protagonist Anuk can transform into a bird. Flying is a lot of fun not only because of the view of the pretty landscapes, but also because of Anuk’s acrobatic tricks and dives. On the ground, the gameplay consists largely of puzzles that we encounter in the ruins of a long-lost civilization. By solving them, we try to prevent the world from being plunged into darkness.