Only 3 euros in the PS Store: With PS Plus you get 4 anime RPGS with a 94% discount 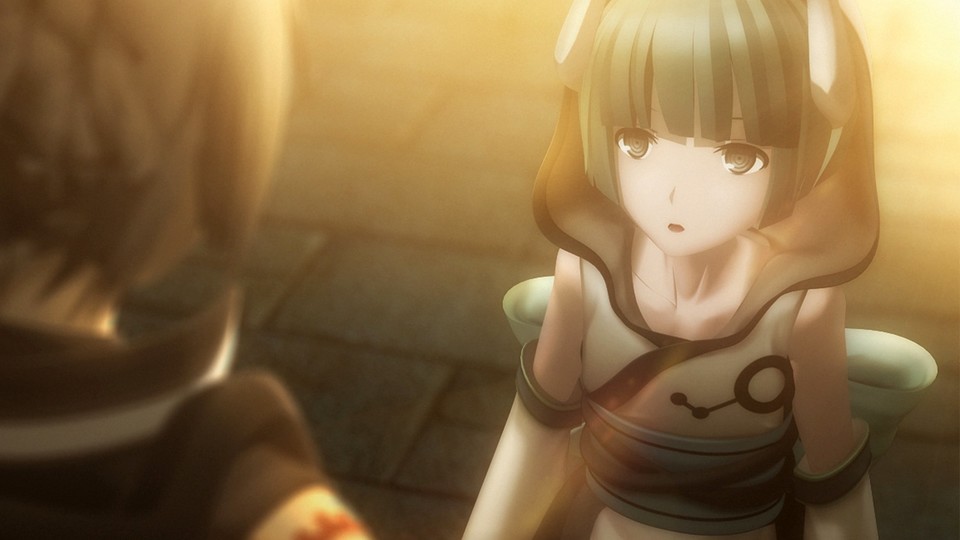 .hack//GU You can get Last Recode with PS Plus in the PS Store for less than 3 euros and get a big package for it.

If you’re still on the hunt for bargains, we have a particularly tempting offer for you. Everyone with a PS Plus subscription gets it at a particularly good price. We’re talking about .hack//GU Last Recode. These are three remasters of the PS2 trilogy, but there is also a fourth, new part on top. You can currently get the whole thing for less than 3 euros, but the price in the PlayStation Store can be worth it even without a PS Plus subscription.

This is .hack//GU Last Recode 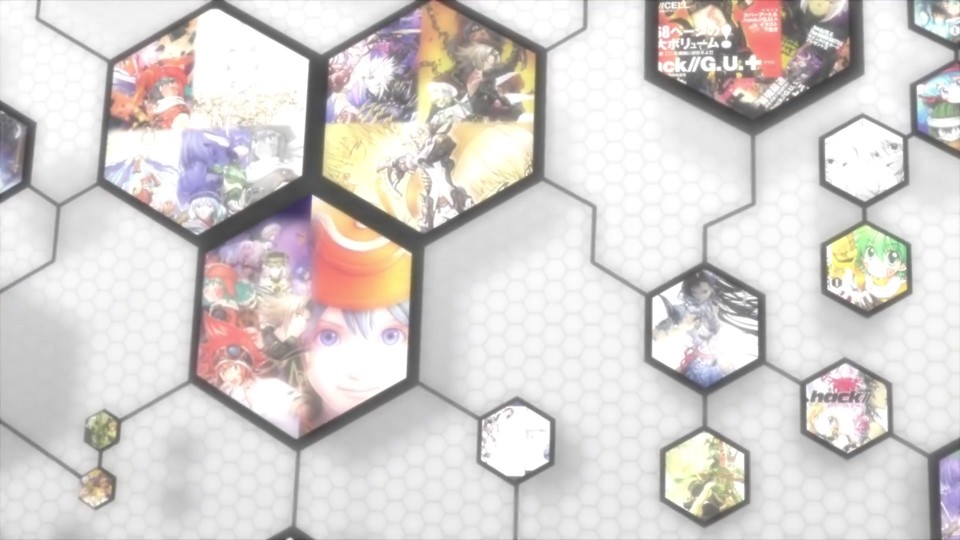 .hack//GU Last Recode is a bundle that consists of a remaster of the first three hack parts and adds a fourth part to the whole thing. The action RPGs were originally released in the PS2 era, but now they are available with fancier graphics, with Full HD resolution and 60 frames per second on the PS4. Gameplay, some backgrounds, the user interface and the cutscenes have also been polished.

This is in it:

See also  Ubisoft+ appears for Playstation: 27 games with PS Plus

That’s what it’s about: The story revolves around a gamer named Haseo who plays the game “The World”. However, the MMORPG-like world is turned upside down by many strange events, including a player killer that even puts the real people behind the players into a coma. Of course, the fate of the entire world is at stake, and in a way we’re playing an old-school JRPG in .hack//GU Last Recode.

The individual parts of the .hack series were never officially released in Germany before the remaster package. Accordingly, the PS4 new edition with the fourth part as the conclusion is the perfect start for all new franchise fans. For less than 3 euros you can also get a more than lavish package here.

Do you like and know .hack//GU Last Recode? Or are you treating yourself to the game collection now that it’s so cheap?