PlayStation sued for 6 billion euros – fans should get damages 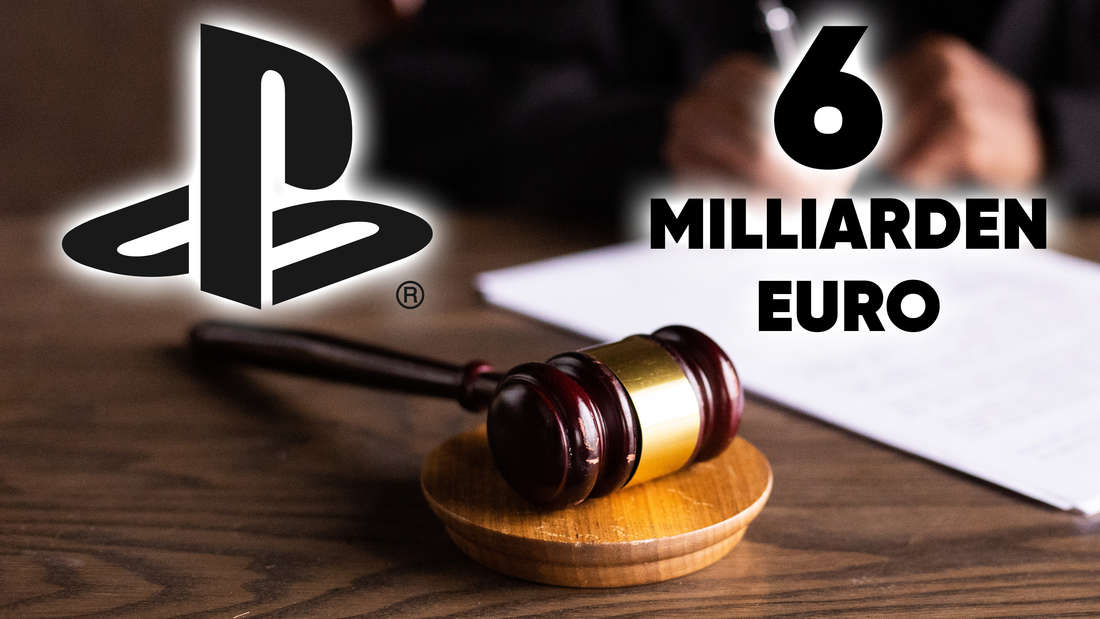 PlayStation is being sued for 6 billion euros. A consumer advocate from England says that Sony is said to have overcharged the players. She demands compensation.

LONDON, UK – While Sony is pointing the finger at Microsoft and Call of Duty when it comes to monopoly position, the company is being sued by an English consumer advocate for £5 billion – the equivalent of almost 6 billion euros. She joins a reputable law firm in finding that the UK PlayStation Store has overcharged and Sony’s strong market position is causing prices for digital PlayStation games to skyrocket. This is the 6 billion euro lawsuit against Sony.

Lawsuit against Sony: PlayStation fans are said to be entitled to 6 billion euros in damages

This is the console war: Disputes between Sony and Microsoft are currently ongoing. Microsoft claims Sony is keeping games off Game Pass, while Sony says Microsoft is monopolizing Call of Duty. But now Sony is facing a potentially huge lawsuit. British consumer advocate Alex Neill is working with internationally renowned law firm Milberg London LLP on a lawsuit that was made public on August 22. PlayStation players in Great Britain are said to be entitled to a good 6 billion euros in damages.

This is the lawsuit: Neill has broken down the lawsuit against Sony into five separate counts. The main concern is the consumer advocate, who describes herself as “consumer champion‘ refers to the fact that Sony holds a monopoly position. This allows the company to drive up the prices of games. In Great Britain in particular, gamers are hard hit, as the games in the English PlayStation Store are sold more expensively than in this country or the USA. Those are the five counts of the lawsuit.

The players should be entitled to: Sony’s business practices are said to have falsely inflated the prices of digital games. The lawsuit specifies exactly what each of the PlayStation players is entitled to in the United Kingdom. Every affected person who files the class action lawsuit on the official site signs. The lawsuit dates back to August 19, 2016 and involves over 8.9 players. By releasing the case, Neill wants to draw the attention of those affected to hold Sony accountable.

Lawsuit for 6 billion euros in damages: Sony’s success with PS5 and Co. just too successful

Does Sony really have a monopoly position? “This lawsuit goes straight to the heart of Sony’s business model‘ Neill said in the press release on the lawsuit. However, it is not entirely clear what the consumer advocate means when she says that Sony “almost a monopoly position“ when it comes to selling digital games. Microsoft, Steam and Epic Games are just a few examples of extremely successful companies selling digital games. Of course, Sony has some exclusive titles – but they will hardly cause damage of almost 6 billion euros.

The 30 percent that Sony charges for every digital purchase is also common business practice in gaming. Steam takes an equal percentage of all sales in the launcher. While Microsoft and Epic Games only take 12 percent, they also charge the developers commission for every purchase in the store. The extent to which Sony influences the market through these practices is questionable – but it cannot be ruled out that the lawsuit will hold and bring some changes for gamers in the UK.

The vague evidence in the lawsuit makes it appear that Neill cannot prevail against Sony. Since it refers to otherwise common practices, the lawsuit gives the impression that Sony is simply too successful with the PS5 and its games and that games should be cheaper. However, the UK lawsuit is also thought-provoking and raises questions about how much competition there really is behind video game prices.