Pokémon GO: All raid bosses for GO Fest on schedule 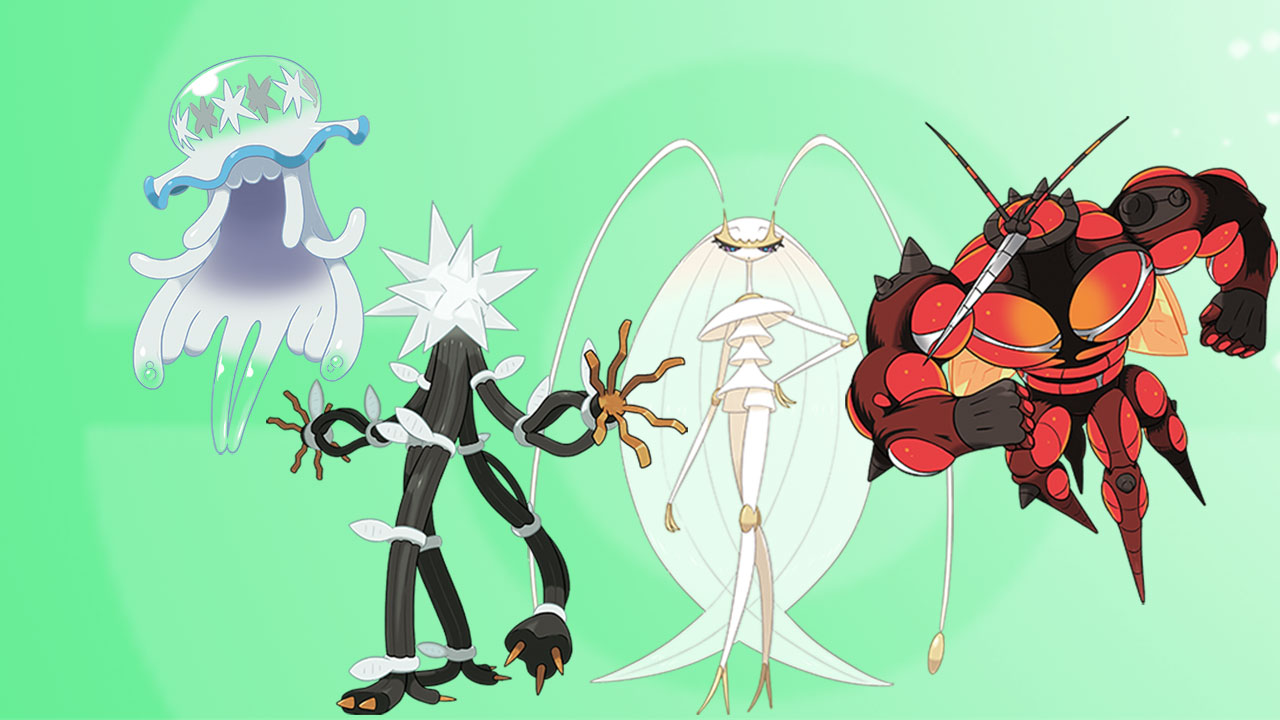 Many raid bosses await you in Pokémon GO at the GO Fest Finale on August 27th. In the overview we show you when Schabelle, Voltriant, Masskito and Anego appear.

Why are the bosses changing? On Saturday, August 27th, Pokémon GO will be hosting the GO Fest Grand Finale. There are also special bonuses, spawns, shinys and raid bosses. Some of the 5 bosses change depending on the time.

In this overview we show you when you hit which opponent in the 1st, 3rd, 5th and mega raids.

All Raid Bosses on August 27th – When do you meet whom?

The Schedule: The event runs from 10:00 a.m. to 6:00 p.m. and you will meet all the bosses listed during this time, unless they are labeled differently.

marked, you can hit as Shiny

You can see that you only find the ultra beasts Schabelle, Masskito and Voltriant in their intended time windows. But then from 4:00 p.m. to 6:00 p.m. you have another chance to meet the bosses and fight them in the arenas. Later, Anego will be there again.

Mega Ampharos doesn’t come into play specifically for the event, but is in the Mega Raids before and after. Tip:

If you play with Ticket, you will get special advantages in raids. So you get up to nine daily raid passes when you shoot arena photo discs. There is also an XP bonus that gives you 5,000 additional experience points for won raids on site.

Are you well prepared for the event? It is best to use the remaining time to make the final arrangements. 5 things you should definitely do before the GO Fest finals.