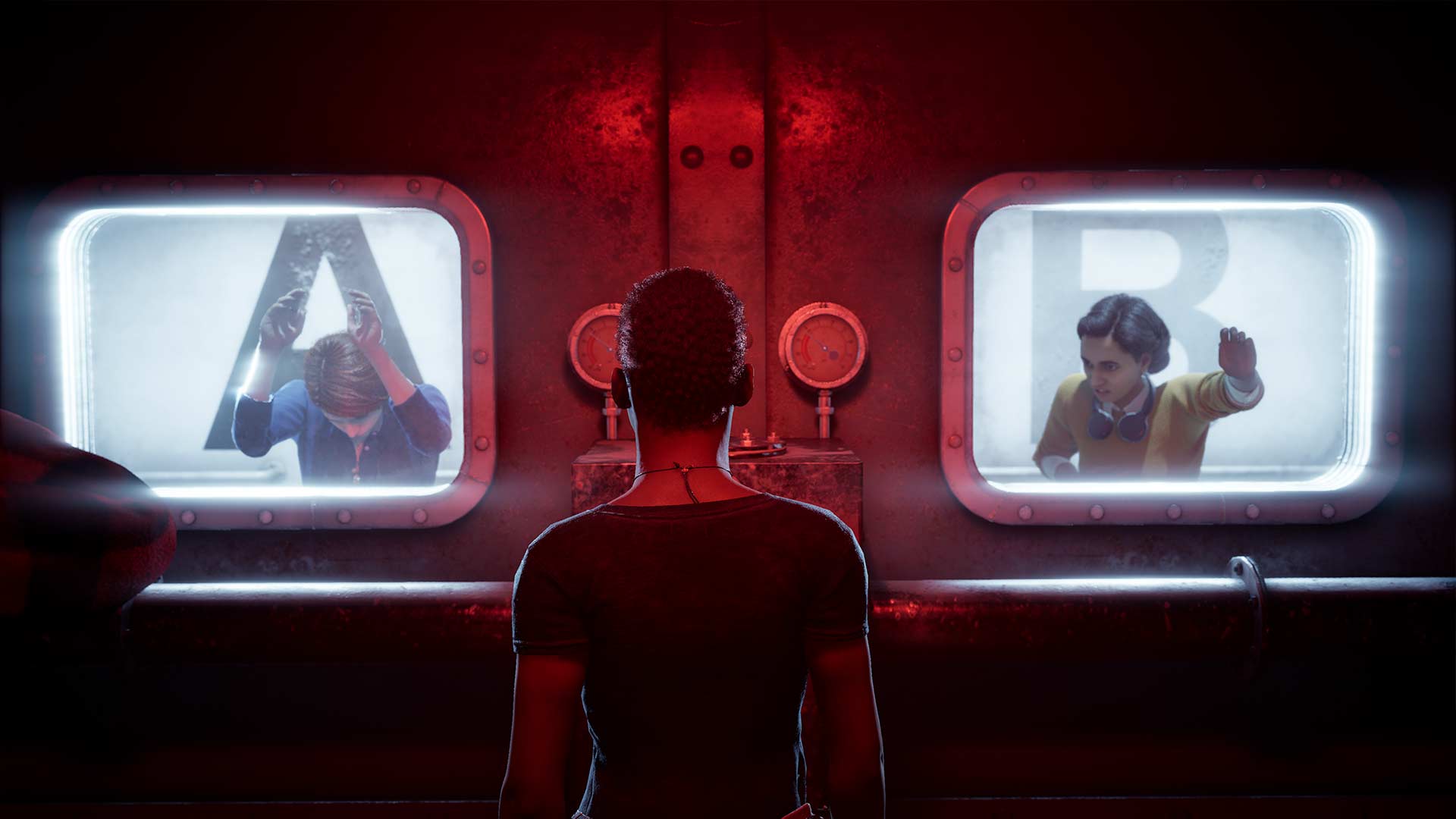 So far it has only been possible to speculate as to when The Devil in Me the season finale of The Dark Pictures Anthology by developer Supermassive Games appears. Although the month of November was estimated, an official statement was only made as part of the gamescom 2022.

For example, those responsible released a new trailer during the game fair in Cologne, which not only gives us fresh insights into the title, but also gives us the date of publication.

What’s new in The Devil in Me

Exciting are the numerous smaller and larger changes that are supposed to find their way into “The Devil in Me”. The promise of the developers rests primarily on a significant increase in interaction options. For example, the different characters in the latest episode can jump over obstacles and even have an inventory with a unique item.

There should also be more puzzles, while the playing time of the “bloodiest” title so far is at least seven hours. If you want to know more about the upcoming title, feel free to take a look in our extensive preview to “The Devil in Me”.

Release: When will The Devil in Me be released?

While the first three episodes “Man of Medan”, “Little Hope” and “House of Ashes” were all released at the end of October, those responsible behind the series at “The Devil in Me” have decided on a date in November.

Specifically, fans of the series should November 18, 2022 circle in red on your calendar. Then the horror title will appear simultaneously for PS4, PS5, Xbox One, Xbox Series X/S and PC.