The Horizon Zero Dawn series seems to revolve around Aloy after all, as the showrunner explains 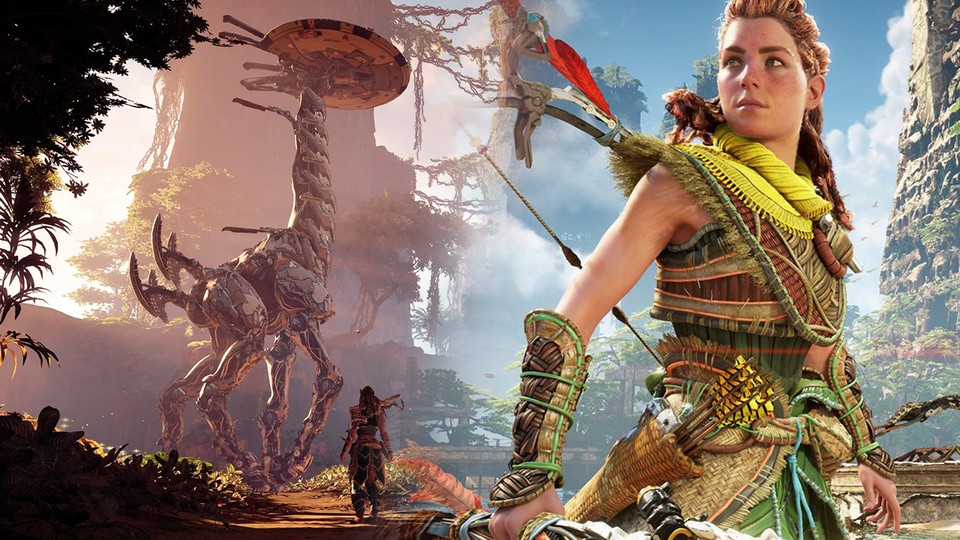 Aloy is also said to be the focus of the Horizon Zero Dawn and Horizon Forbidden West series.

It has been a fact for a while that Horizon Zero Dawn will have its own offshoot as a Netflix series. Some rumors made it look like the main character Aloy wasn’t in it at all. Now, however, there is confirmation from the showrunner himself: Aloy will be a main character in the series and of course that allows some conclusions.

Aloy is definitely involved in the Horizon Zero Dawn series

That’s what it’s about: Horizon Zero Dawn is getting its own Netflix adaptation. The game’s story lends itself perfectly to being filmed, of course. Accordingly, the announcement fills fans with anticipation. However, we know very little about the content.

There is no teaser or trailer for it yet, but for the VR offshoot Horizon: Call of the Mountain: 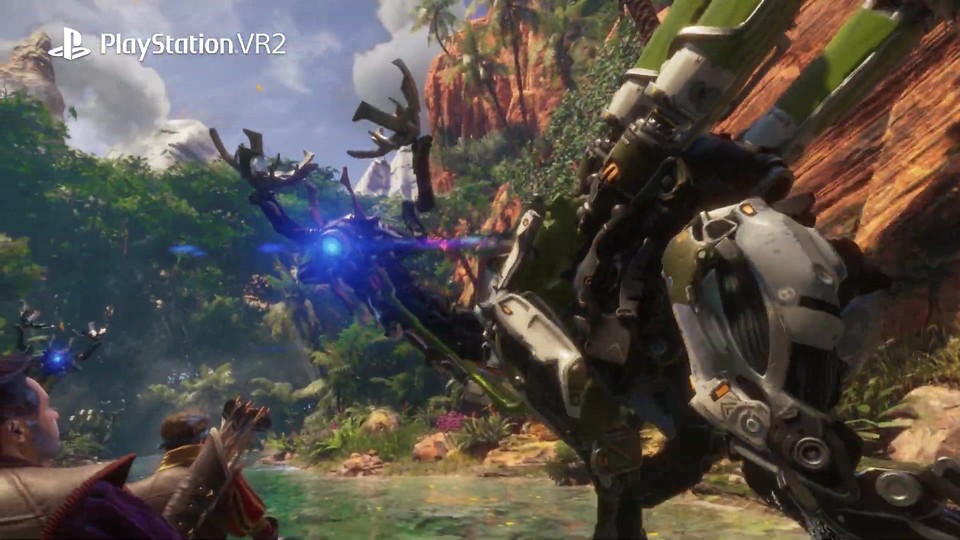 Aloy as the main character: The showrunner of the Horizon series has now officially confirmed that Aloy will be one of the main characters. This means that the Netflix adaptation must also take place at the time when Aloy was traveling and which we know from the games (via: Tudum).

At the same time, of course, it doesn’t rule out that the series could also work with flashbacks or different timelines. Maybe it’s similar to the Resident Evil series. There is a time level before and during the beginning (zombie) apocalypse, in addition to one that takes place many years later.

So far there have been rumourswho, for example, claimed the title of the series would be Horizon 2074. Which could indicate the time of the action and would have ruled out that Aloy appears at this time.

On the other hand, the time period makes little sense because in 2047 the apocalypse in the Horizon lore has actually already taken place. At the same time, the world of Aloy as we know it from the games is still in the distant future – around 1000 years.

However, the series can of course still be called that and Aloy is then the center of attention in the other timeline and plot line. One does not necessarily exclude the other.

Who is taking part? In addition to showrunner Steve Blackman (Umbrella Academy, Fargo, Altered Carbon), writer and producer Michelle Lovretta is also contributing to the Horizon series. She is responsible for Killjoys, Lost Girl or Rogue as well as Mutant X, among others.

What do you think of the prospect of a Horizon series starring Aloy?

One thought on “The Horizon Zero Dawn series seems to revolve around Aloy after all, as the showrunner explains”