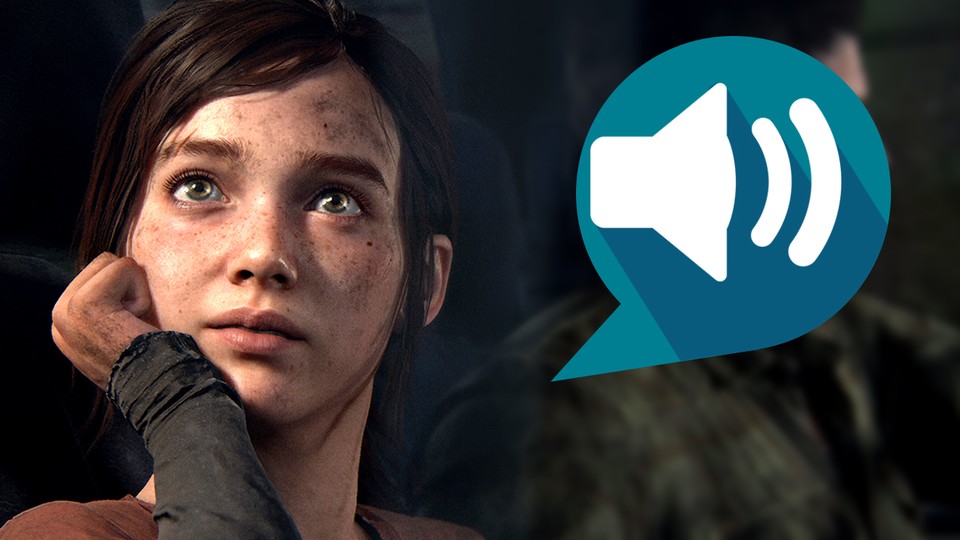 The Last of Us Part 1 lets you hear dialogue through the controller – as vibration.

Shortly before the release of The Last of Us Part 1, Sony has released all of the game’s accessibility features PlayStation Blog presented in detail. Not only are the over 60 accessibility options from The Last of Us Part 2 included, the game also gets some completely new features. One of them makes it easier for deaf players in particular to follow what is happening in the game.

The aim of the extended functions is to make the game more accessible for all those who have not been able to play the first or second part or only to a limited extent due to various obstacles. The functions go beyond subtitle size, volume control or difficulty levels. One of the most extensive new functions is probably the audio descriptions for film sequences, which we have already reported on here:

The Last of Us

Part 1 has an optional narrator and I love that

Dialogues as controller vibration: In the blog entry, Sony reveals another new function that has not been available in any other game so far. You can optionally have the dialogues output as haptic feedback via the DualSense controller. This allows you to feel the intonation of the words and, along with the dialogue or subtitles, gives you a better sense of the mood of what is being said, such as whether the character sounds upset or hesitant.

The new trailer shows you some of the accessibility features in action: 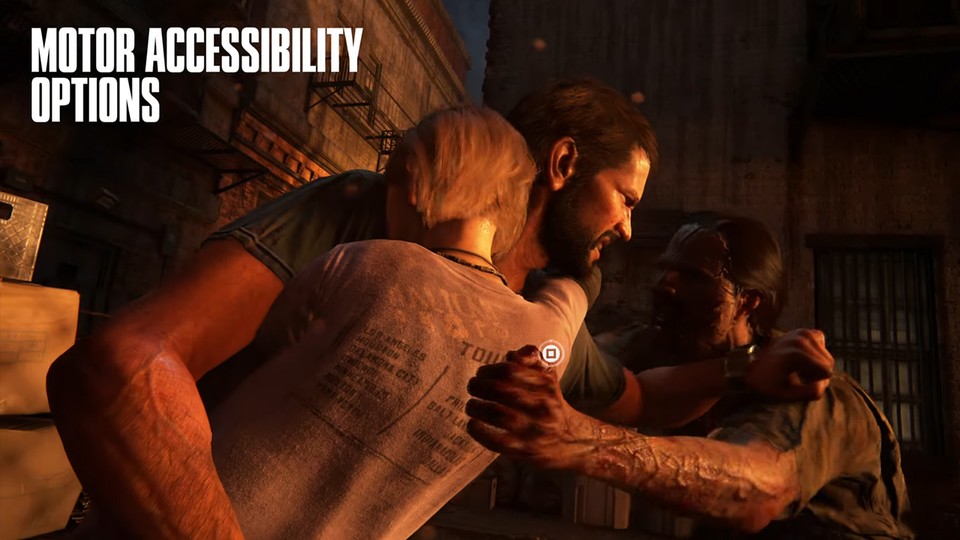 
The Last of Us Part 1 introduces its accessibility features

The Last of Us Part 1 offers these accessibility options

The navigation aid always shows you where you have to go if you wish.

Due to the huge number of accessibility options, we’ve summarized the various features as best we can for you here. If you want to know in detail which functions will be available in the game and what is behind them, you can also find the complete list on the PlayStation Blog.

The Last of Us Part 1 will be released exclusively on PlayStation 5 on September 2nd, 2022. In addition to the regular edition, there will also be a Digital Deluxe Edition that is even more accessible than the standard edition. Some features are already included here that you normally only unlock in the course of the game.

What do you think of the accessibility options? Do you still have any wishes?