These free games for PS4 and PS5 could come 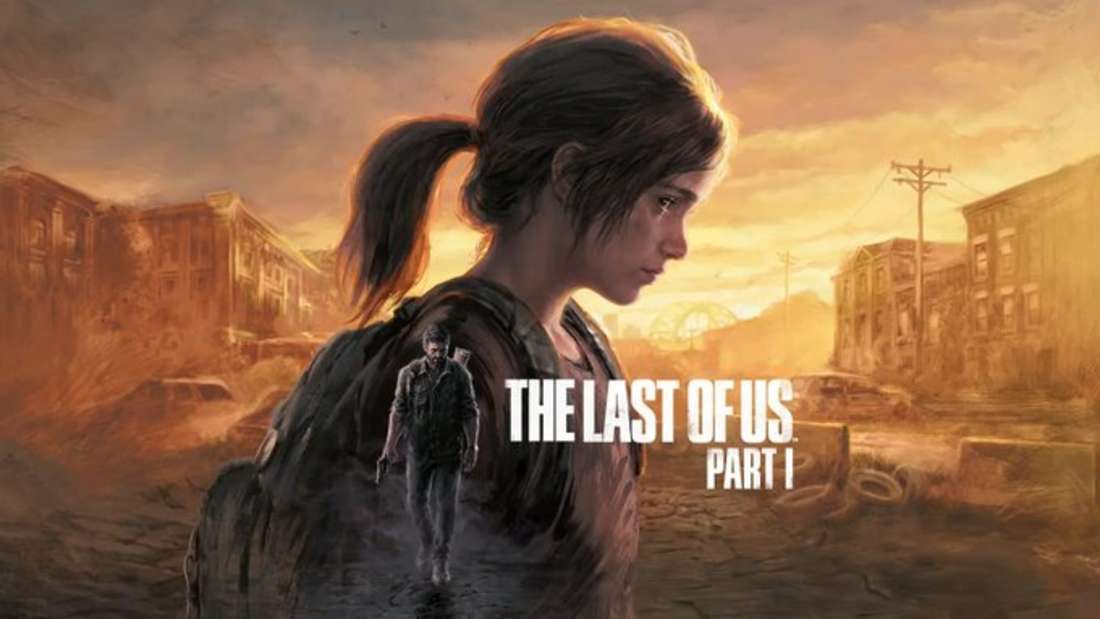 PS Plus will again offer subscribers free games for PS4 and PS5 in September 2022. These free games could come in the fall.

Hamburg – In a few days, Sony will announce the new free games for PS Plus in September 2022. There are no serious leaks yet as to which PS4 and PS5 games will be included in PS Plus Essential. Still, there are some hot contenders that are high on our list of possible titles for September.

We’ve got The Last of Us Part 2 on PS4 on our list, as the title was jettisoned from PlayStation Now following the PS Plus change in January and there has been a huge gap in this area ever since. If the game does come back, then it would definitely be awesome to see it in PS Plus’ September lineup.

With The Last of Us Part 1 coming to the PS5 as a remake on September 2nd, Sony may intend to make TLOU fans’ mouths water again for the new better version. Anyway, the timing is extremely good.

See also  Tinykin is a Pikmin-like adventure coming this August

Call of Duty: Modern Warfare (2019) coming to PS Plus in September?

With the start of the CoD: MW2 beta, September would then be all about the Activision series.

Mass Effect Legendary Edition for PS Plus in September 2022?

Mass Effect Legendary Edition has recently been offered as part of several free game promotions on other platforms. So it wouldn’t be a surprise if she also made an appearance in the PS Plus September 2022 deal.

However, Mass Effect: Andromeda is also a title that is not yet included in the previous offer. So subscribers could also get this title from the series. So let’s be surprised. The official announcement for Sony PS4 and PS5 free games for September 2022 will be coming soon.