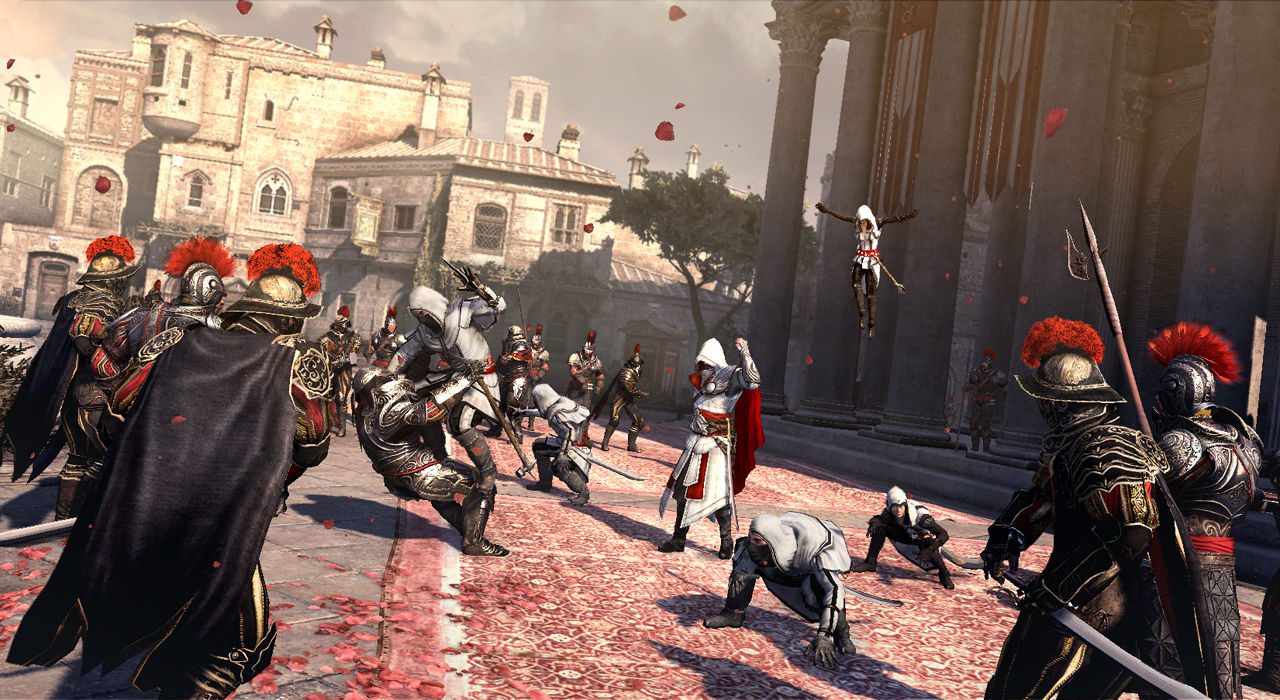 Assassin’s Creed is to this day a franchise that delights millions of fans around the world. One of the biggest favorites from this is the Assassin Ezio Auditore da Firenzethe fight of his predecessor Altair continued against the Templars.

Fans of the charismatic assassin have long wanted another game with him, because developers Ubisoft has continued the series, but has long since left Ezio behind. Recently, the developer tweeted fans hope that a new “Assassin’s Creed” could actually come with Ezio. Unfortunately, the truth was different.

Thanks to Ubisoft, fans hope for new game with Ezio

Ubisoft managed to confuse Assassin’s Creed fans with one of its tweets yesterday. The official Assassin’s Creed Twitter account posted a cryptic message stating: “Ezio Auditore. That’s all. That’s the tweet.”, with a picture of Ezio. Here is the said original tweet:

Of course, that made many curious and the post was so cryptic that some assumed it was a teaser. In the comments below the post, fans debated whether this was the announcement of a Remakes or remasters for Ezio’s trilogy could act.

No new Assassin’s Creed with Ezio

But as mysterious as the makers of the game series are, the truth is as simple as that. Anyone who has looked very closely will quickly realize that the post is nothing more than an advertising campaign for the Assassin’s Creed 15th Anniversary acts.

The anniversary has been in full swing for a few weeks now. To celebrate, fans on the official website from Assassin’s Creed 12 exams and put their knowledge of the Creed to the test. The promotion is currently in week 10, so there are only two weeks left.

Each week there is a new quiz where points can be collected for a chance to win prizes. But you have to log in with your Ubisoft ID. This week all questions revolve around Ezio Auditore and his experiences Assassin’s Creed Brotherhood. (Which fully explains the cryptic tweet.)