Will EA be bought by Amazon? This is happening 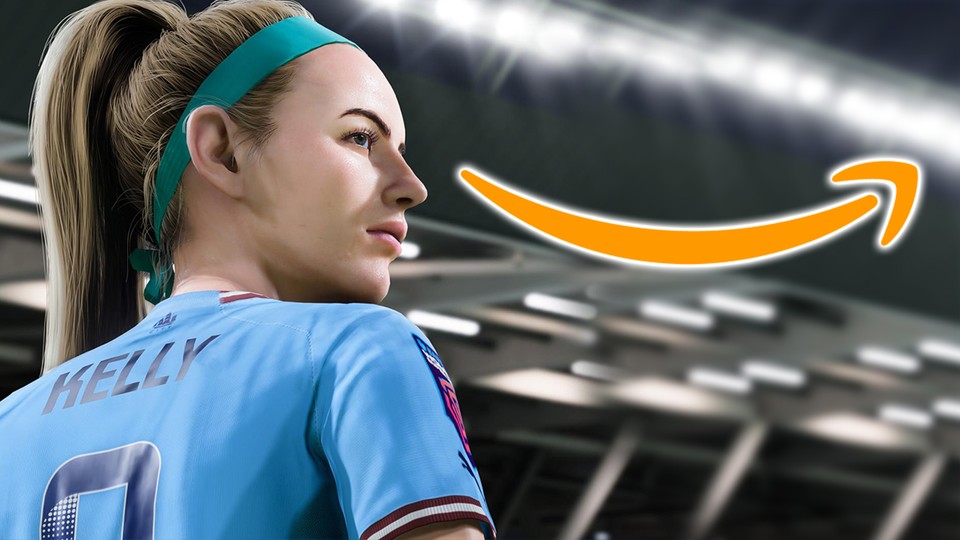 Will EA still be bought out?

For several months there has been speculation as to whether Electronis Arts will remain an independent developer and publisher, or whether the studio wants to be bought after all. A new rumor now suggests that online retailer Amazon is serious about the buyout and that EA has already submitted an offer.

2:30 p.m. update: In the meantime, sources from the American broadcaster CNBC have spoken out and declared the rumors of a purchase to be false. More on that below.

That’s what it’s about: There has been speculation since the beginning of the year that Electronic Arts could be the next big publisher to be bought. In May there were even more concrete rumors that Apple, Amazon and Disney were possible buyers. Earlier this month, EA reiterated that they are in a great position and want to become the largest independent developer and publisher in the industry.

But that could change now, according to sources from GLHF Amazon is supposed to announce today that they have submitted a concrete takeover bid to EA.

For Amazon, the deal should be worth it: While Amazon isn’t exactly known for its video games right now, the deal with EA would still make sense. In addition to profitable franchises such as FIFA or The Sims, the developer and publisher also has some popular story-focused series in its portfolio, including the Dragon Ageseries, the Mass Effect trilogy or even the Dead Space games.

So, thanks to Amazon’s focus on in-house produced series and films, acquiring these IPs would make sense. Most recently, the The Witcher series on Netflix proved that video game conversions can be worthwhile, after all, the series will start its third season in the foreseeable future.

EA’s FIFA games, which will be called EA Sports FC in the future, would then also belong to Amazon: 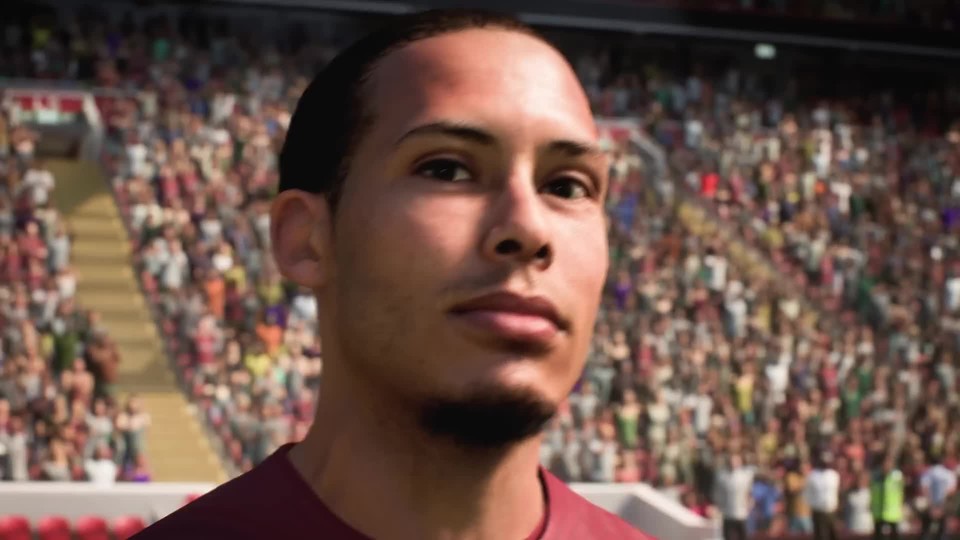 But beware: So far, of course, these are just rumors. According to the American broadcaster CNBC, there’s nothing wrong with them, so according to their sources, we don’t have to expect an offer from Amazon.

The situation is still a bit confusing at the moment, but we should definitely know more by the end of the day at the latest, because according to the GLHF, Amazon should announce its offer by then. However, given the current situation in the industry, the repeated rumors of a buyout are not surprising, after all, large publishers are currently making a large number of acquisitions. Microsoft’s acquisition of Activision Blizzard is still in full swing, and Embracer Group is also happily buying up studios and brands, most recently former Square Enix IPs Tomb Raider and Deus Ex.

For an overview of Sony’s current first-party studios and their projects, you will find what you are looking for in the linked article. You can read here what it looks like at Xbox Game Studios.

What would you think of such a deal?