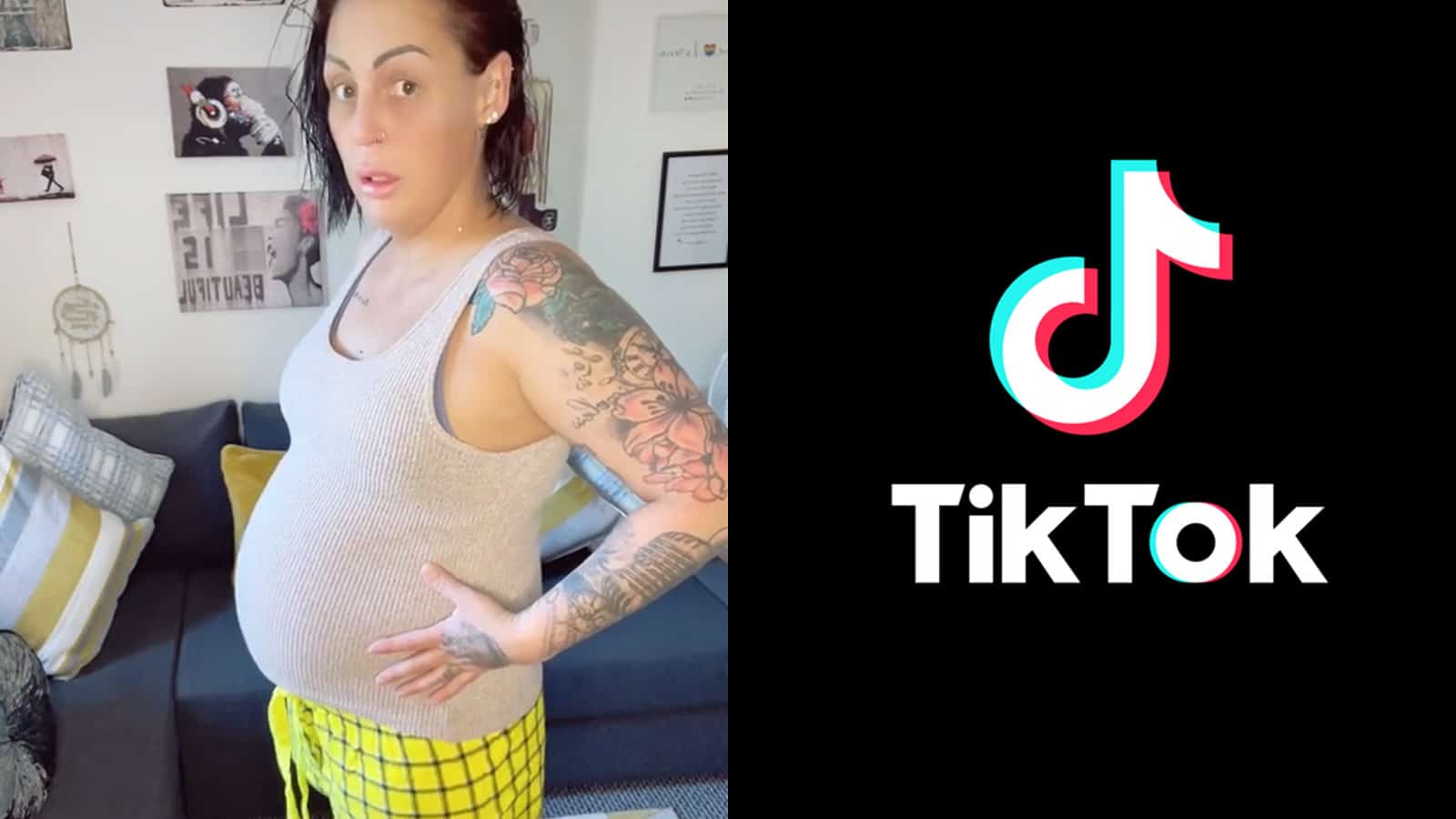 One TikToker went viral on the app after revealing she hadn’t pooped for over a month before doctors were able to properly help her with her digestive issues.

When it comes to TikTok, sharing a unique story over a series of videos is a surefire way to go viral on the platform.

Cherine Docherty, a TikToker who goes by CherineandCathydoll on the app, gained more than 200,000 followers in just a couple of months thanks to her recent health experiences.

The 39-year-old Scottish woman went viral after she began sharing her bowel movement problems that made her look like she was pregnant.

Cherine started to gain traction on the app after uploading a video on July 11 with the caption, “Day 34 of doing nothing.” [poo emoji] while showing off her stomach, mentioning that she looked pregnant.

After her video garnered over a million views while gaining over 224,000 followers, she began using her platform to post updates about her health issues.

Viewers quickly flooded the comments to share their concerns about TikToker’s health.

One user commented: “This needs to be fixed ASAP. Your intestine could be perforated, what are they doing?

While another said: “From someone who worked for the ambulance service, please go back to A&E and refuse to leave until something is done. This needs to be rated xx.”

Just four days later, on July 15, Cherine underwent surgery to help with her constipation issues, which included a colostomy bag.

The surgery went well, and since then, the TikToker has garnered millions of views on her videos and built a community to share her experiences.

For more entertainment news, go to our center.