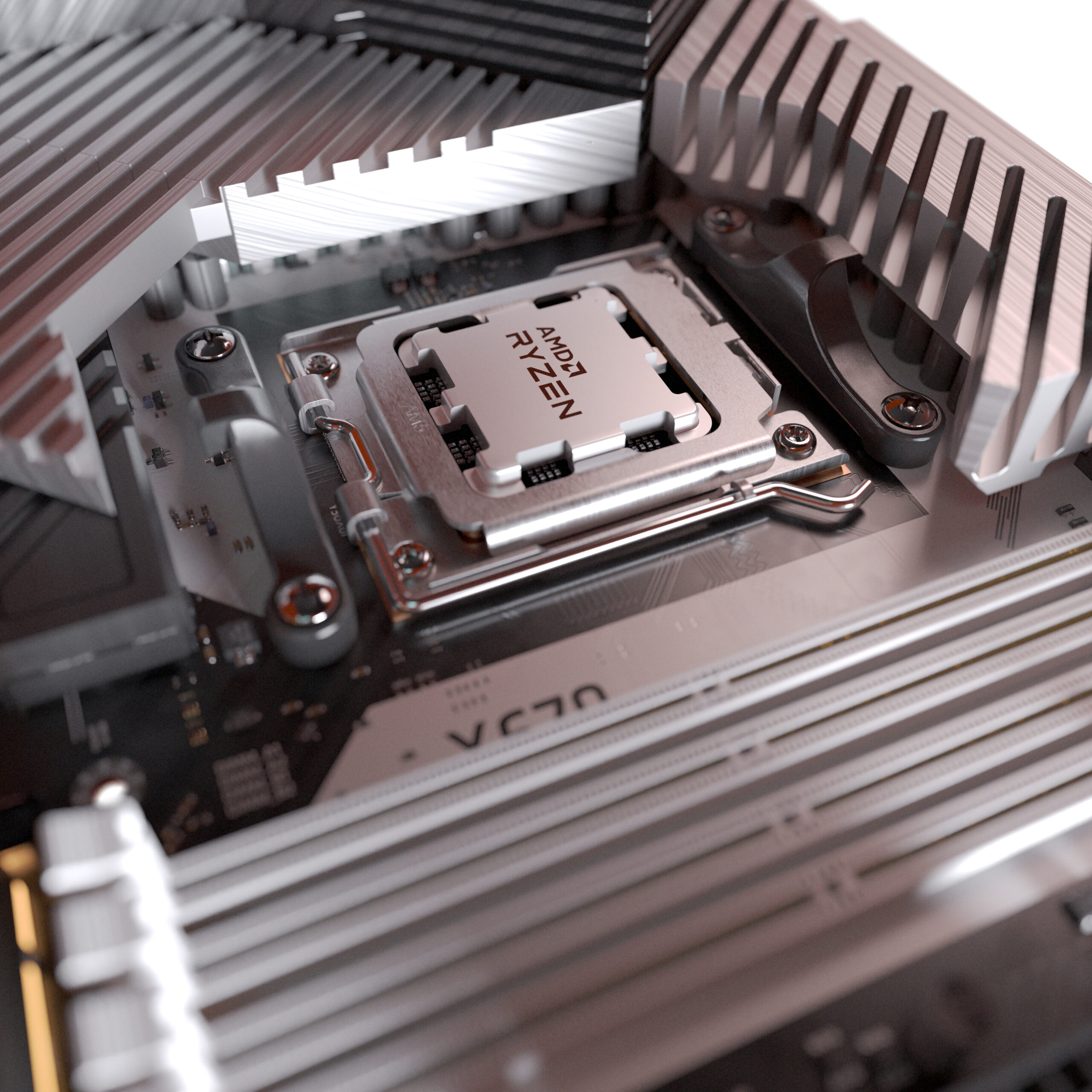 With the Ryzen 7000 processors, AMD wants to launch a new CPU generation on the market in the coming weeks, which, in addition to new production and a new socket, will also be based on a new architecture. With this there will probably not only be improvements in the IPC, but also a new command set. According to Alexander Yee, who develops the Y-Cruncher tool, the new Ryzen CPUs support AVX512.

Specifically, Yee announced via Twitter that Y-Cruncher will support the new instruction set on AMD CPUs from the upcoming version V0.7.10. What is exciting is that Intel – who brought processors with AVX512 onto the market for the first time – has again dispensed with the expansion with the current CPU generation.

In addition, according to Yee, there are currently no finished reference implementations for optimization for the upcoming Ryzen 7000 CPUs. The developer therefore had to write the patch himself, for which AMD provided him with a Ryzen 9 7950X. After all: If AMD actually gives pre-series models to developers at an early stage, in most cases they should have enough time to adapt their software to the new Ryzen processors even without finished patches.

See also  WoW: Is Dragonflight coming in November 2022 (and maybe too early)?

Thanks to a picture published by Lee at the same time, the rough key data of the Ryzen 9 7950X are now also known. Accordingly, the processor should have 16 cores and 32 threads. AMD would thus retain the core thread configuration of the previous product, so only IPC improvements and a higher clock could provide performance increases. It remains to be seen how big the leap in performance will actually be compared to the previous generation.