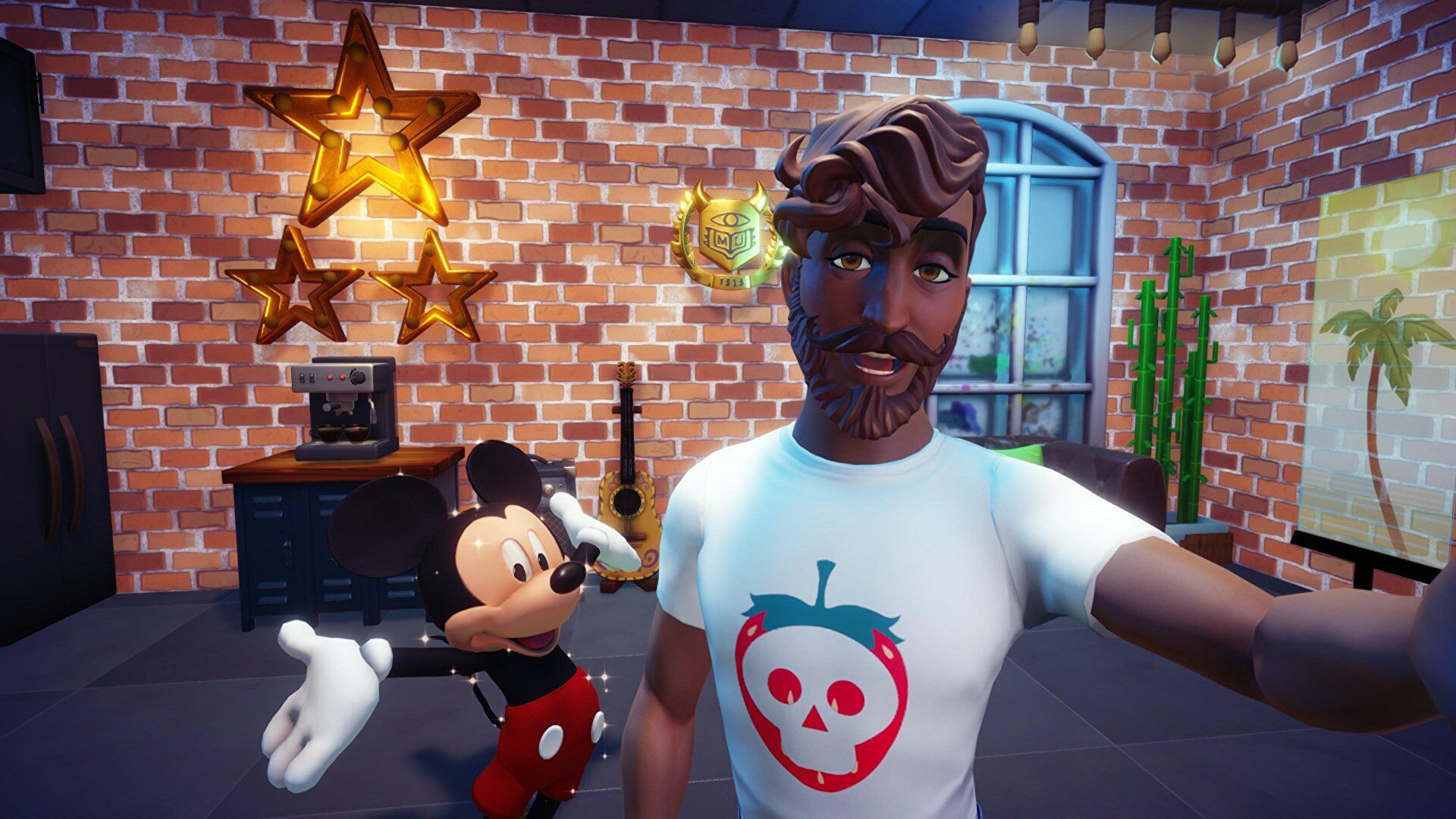 Disney Dreamlight Valley pitches itself as a “life-sim adventure game”, in which you can return a cursed land to health while hanging out with characters from across the Disney pantheon. I’m skeptical of it in several different ways, but there’s now a free character creator to download and try ahead of its launch next month, and hey, I had fun with it.

You’ll find the character creator over on Steam. It allows you to create your avatar for the full game, which you do by selecting from around a dozen preset characters and then swapping out their constituent parts via a menu of alternatives. There are no sliders or extrudable meshes, so you’re not able to create anything monstrous, but you can create a convincing extra from a Frozen movie by picking and mixing body shapes, hairstyles, eyes and ears and mouth shapes, and makeup . It’s far from flexible, but to its credit it doesn’t limit what customization options you can use on which body type.

Once you’re done, you can then go further by creating your own textures for the clothes you’re wearing. I knocked together the skeletonberry in the screenshot above in a couple of minutes, but the tool feels like something which, in more determined hands, could be used for actual creativity.

Once your fit check is complete, you can take a selfie with Mickey. Taking selfies seems to be a big part of the Disney Dreamlight Valley sales pitch, if the game’s trailers are to be believed. It’s part of my skepticism. Dreamlight Valley thus looks far less like a “life-sim adventure” than a series of licensed minigames, and it’s being developed by Gameloft, who primarily produce free-to-play mobile games like “Modern Combat 5” and “War Planet Online: Global Conquest”.

I therefore don’t have a lot of hope for Dreamlight Valley as a deep, generous experience, but we’ll know more when it launches in Steam Early Access on September 6th. Until then, the character creator is a pleasant diversion, as most character creators are, and the 2GB download gave me 15 minutes of fun.