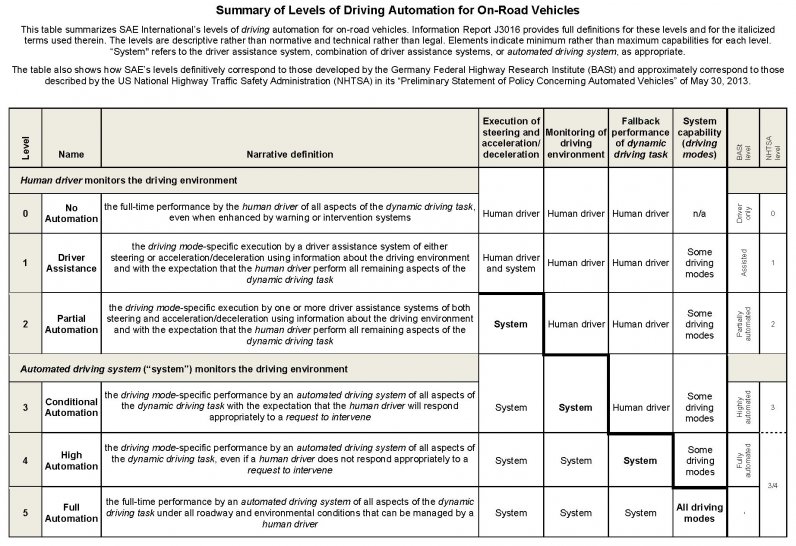 08/27/2022 at 7:15 p.m
from Claus Ludewig –
Tesla is demanding the deletion of a number of videos related to the Full Self-Driving beta function. Allegedly defamatory information would be published.

Software developer Dan O’Dowd has shown in Internet videos how expandable the current version of full self-driving is. For example, Tesla vehicles do not recognize child-sized mannequins. The e-car rolls over the child at 20 miles per hour (around 32 km/h). In the social networks, the recordings trigger a debate about the road safety of the autonomous driver assistance system. Using AI technologies such as pattern recognition and calculations by high-performance computers, the self-driving car should become a reality, but it will probably take some time until then.

Tesla is now responding and sending a cease and desist letter to O’Dowd and the Dawn Project. According to Dinna Eskin, senior director and deputy general counsel at Tesla, O’Dowd is said to have published defamatory information about the capabilities of full self-driving technology. Meanwhile, Tesla demands that the material be deleted. In addition, O’Dowd should make all video recordings available to Tesla. In the past, users have repeatedly posted videos on the Internet showing the owners using the autopilot. Again and again, users did not use the system as intended by Tesla and used a Coke can as a steering wheel holder while the driver himself was asleep. With the current expansion, this use is not permitted, as this is only possible from level 4 of 5.