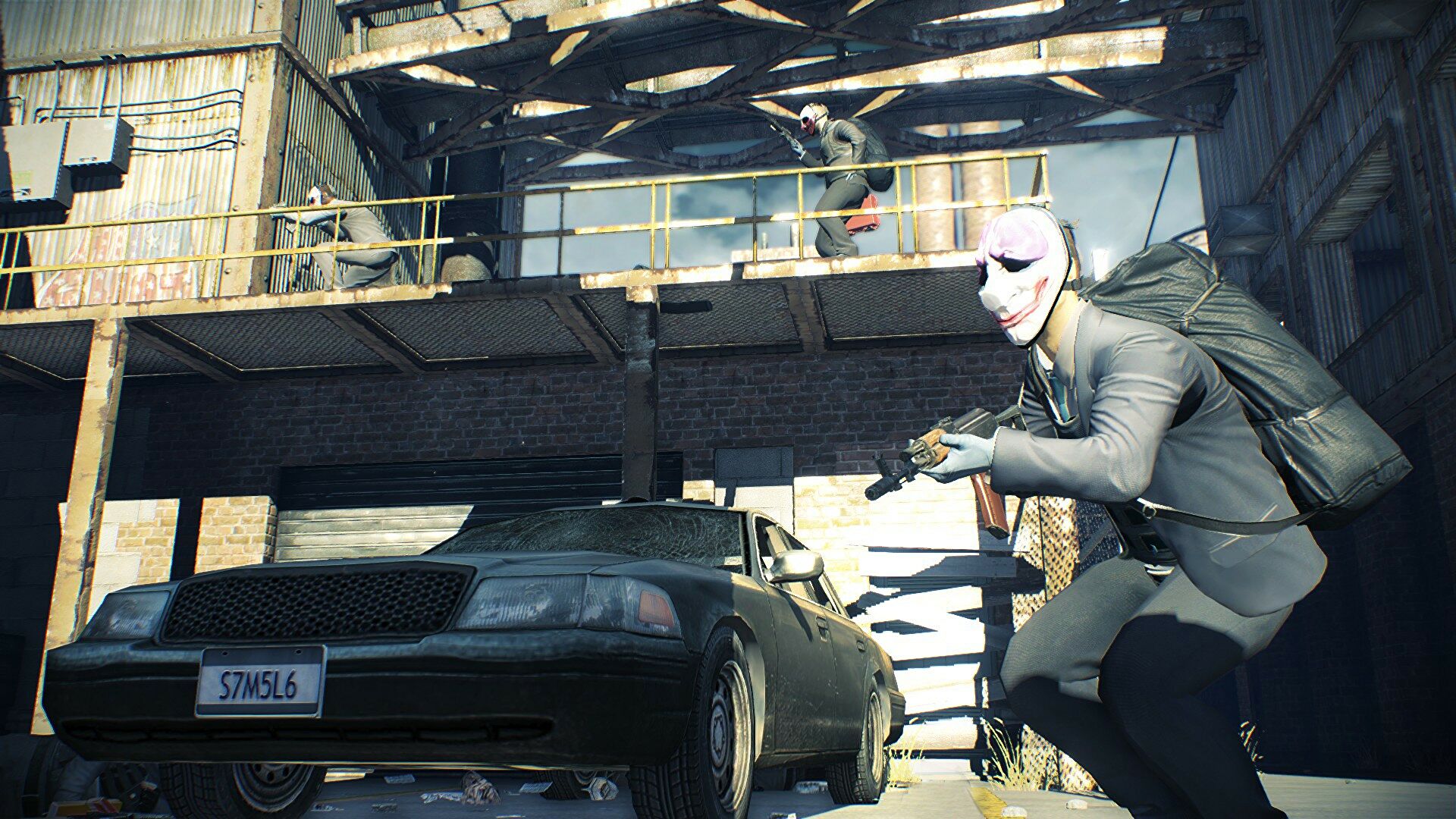 The second project from 10 Chambers, the developers of co-op horror shooter GTFO, will be a co-op heist shooter. Creative director Ulf Andersson shared the news at Gamescom, saying that making a game in the genre “feels like it’s an unclosed chapter”. Andersson previously worked on Payday 1 and 2 at Overkill Software, before leaving to found 10 Chambers.

“So for me, this game is a game that just has to be made,” said Andersson in an interview with NME at Gamescom. “I’m back on the heist shit, basically – so it’s a heist cooperative FPS, and it has a sort of a techno-thriller theme. I read a lot of sci-fi books, and so imagine everything that cyberpunk is inspired by , and a ton of other shit.”

Andersson went on to say that, unlike the Payday series, the new heist game wouldn’t be constant shooting. “Payday had a massive problem where the action would ramp up and then it would just stay ramped up,” said Andersson. By contrast, it sounds as if the action in 10 Chambers’ new heist game would be more intentional.

Nearly ten years after release, Payday 2 remains one of the most popular games on Steam in terms of concurrent player numbers. Current owners Starbreeze – who acquired Payday creators Overkill in 2012 – are aiming to launch Payday 3 by 2023.

10 Chambers’ GTFO, which left early access last December, is less popular with players by comparison, though Matt Cox (RPS in peace) had lots of fun panicking in its dark corridors.

Andersson says that they’re only in pre-production for their new project, which currently has no name, but that “things are ramping up quite fast.” I love co-operative heists, so hopefully work on the game continues.

See also  No one wanted to play the least popular champ in LoL history, even if he won every match