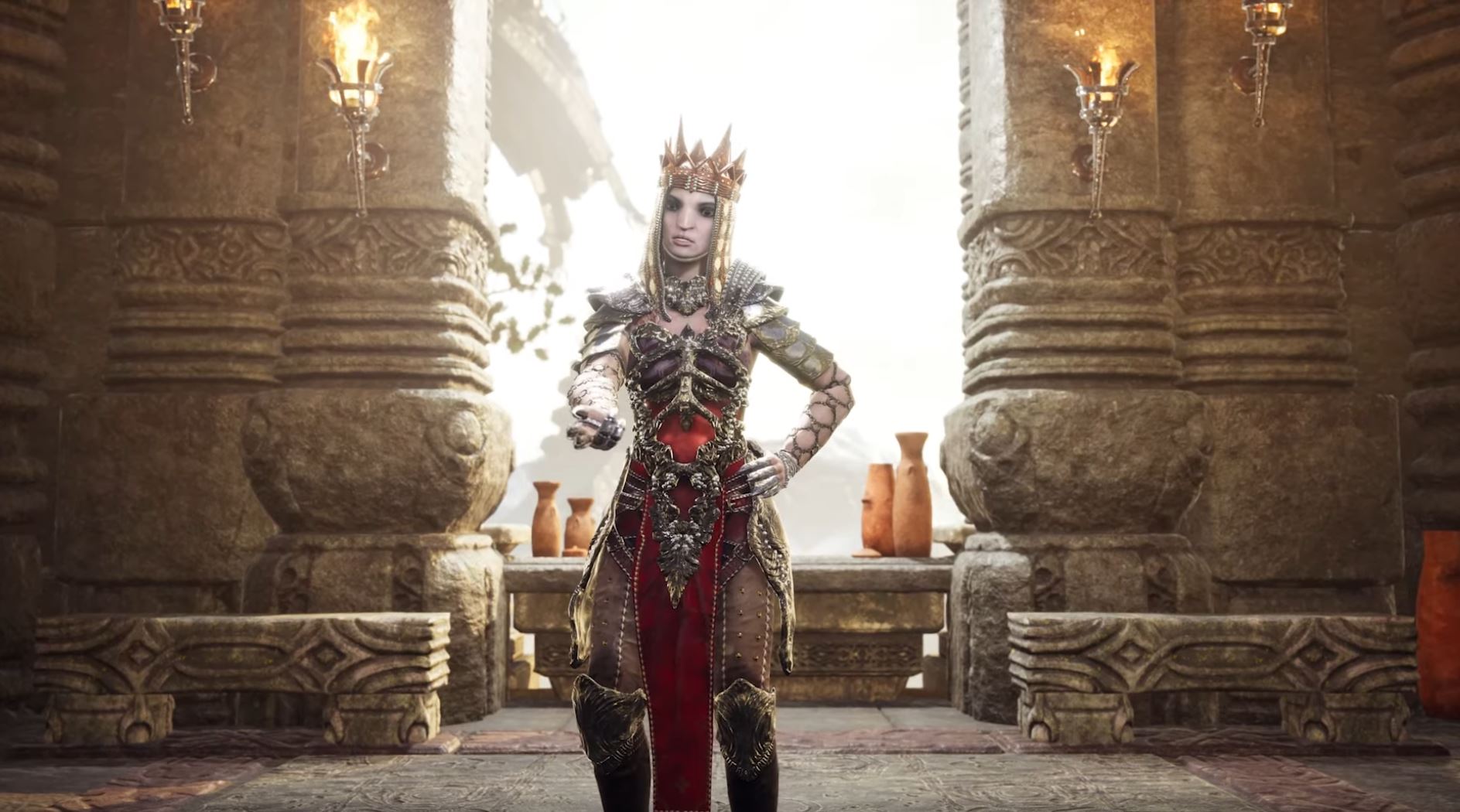 Publisher Prime Matter and Prague-based developer GoldKnights have Gamescom 2022 a firm release date for The Last Oricru announced. That in many ways to a Gothic The Czech studio’s action RPG, reminiscent of a sci-fi fantasy, is scheduled to hit digital shelves on October 13, 2022. The release is intended for PC, PS5 and Xbox Series.

The announcement was accompanied by a new trailer, which you can find below the news. The almost one and a half minute video gives you fresh insights into the title, gives hints about the story, addresses the impending civil war between two factions, points out the decision-making options of the protagonist Silver and lets you catch a few impressions of the game world and a few short battle scenes. For the first time, moving images of the online co-op and especially the split-screen multiplayer mode can also be seen, at least for those who are not Dev Diaries follow regularly.