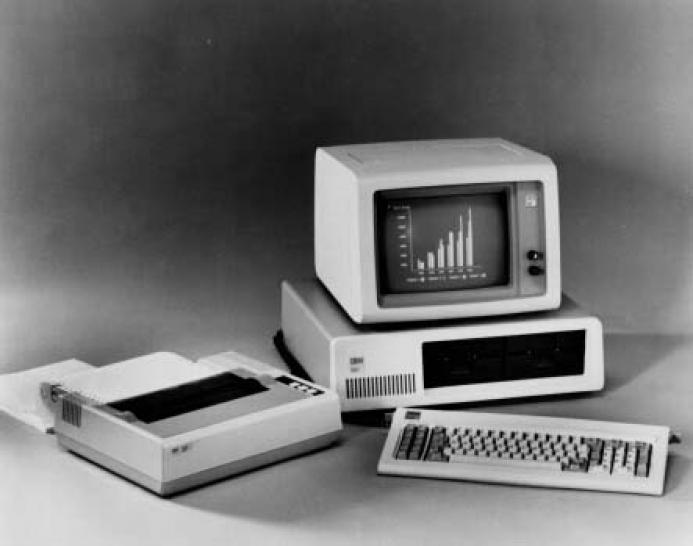 08/28/2022 at 00:01
from Henner Schroeder –
Microsoft’s Rise to Power (3) – Gates’ big chance. That happened on August 28th. Every day, PC Games Hardware takes a look back at the young but eventful history of the computer.

…1980: The development of the first IBM PC is in full swing – and still, a year before its release, the computer has no operating system. On August 28, 1980, IBM negotiators meet again with Microsoft to continue negotiating the software equipment for the computer; primarily it is about programming languages ​​and other applications that Microsoft specializes in. For the operating system, Microsoft had previously referred IBM to Digital Research, whose CP/M is the most common operating system on the market. But the negotiations between IBM and DR did not go as planned, a contract did not materialize – and so Jack Sams from IBM is now asking Microsoft for an alternative to CP/M. Bill Gates does not hesitate: he promises to find an operating system for the IBM PC somehow and somewhere. And he will keep his word.

…2000: AMD narrowly won the gigahertz race, now comes the second setback for Intel: The new Pentium III with 1.13 GHz leads to a system crash under certain conditions – the manufacturer is therefore recalling all delivered copies on this day. The competition should have been happy about that, especially since AMD started shipping the new Athlon top model with 1.1 GHz on the same day.