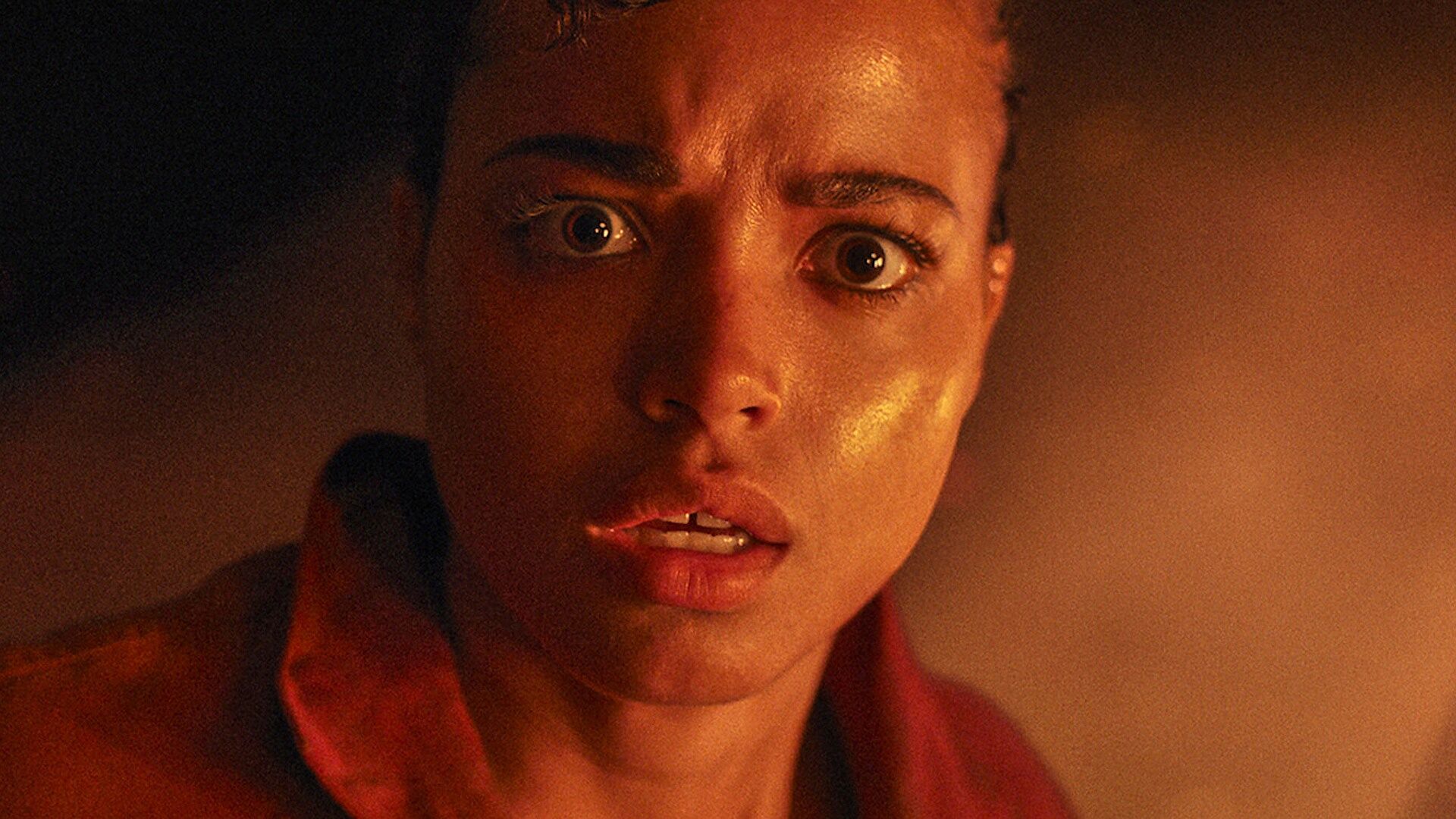 Netflix have announced that they’re not ordering a second season of their live action Resident Evil adaptation. As reported by deadlinethe critically malign series failed to find much of an audience since being released on July 14th.

Resident Evil apparently launched at a respectable number two in Netflix’s top 10, with 72.7 million hours viewed, but there was no expected bump in week two’s 73.3m hours, and the show then fell out of the top 10 entirely in its third week. While Netflix regularly seems to cancel shows that are liked by their audiences, that’s not the case here, given Resident Evil received poor reviews from both critics and fans of the original games.

The live action series focused on twins Jade Wesker (Tamara Smart) and Billie Wesker (Siena Agudong) in both present-day New Raccoon City and post-zombie apocalypse in 2036. Their dad, Umbrella scientist Albert Wesker, was played by Lance Reddick – who was just about the only reason I considered watching the show.

The series was developed for television by former Supernatural writer Andrew Dabb, who spoke in interviews last month about wanting to incorporate elements from later games into future seasons, including Resident Evil Village’s Lady Dimitrescu. Obviously that’s not going to happen now.