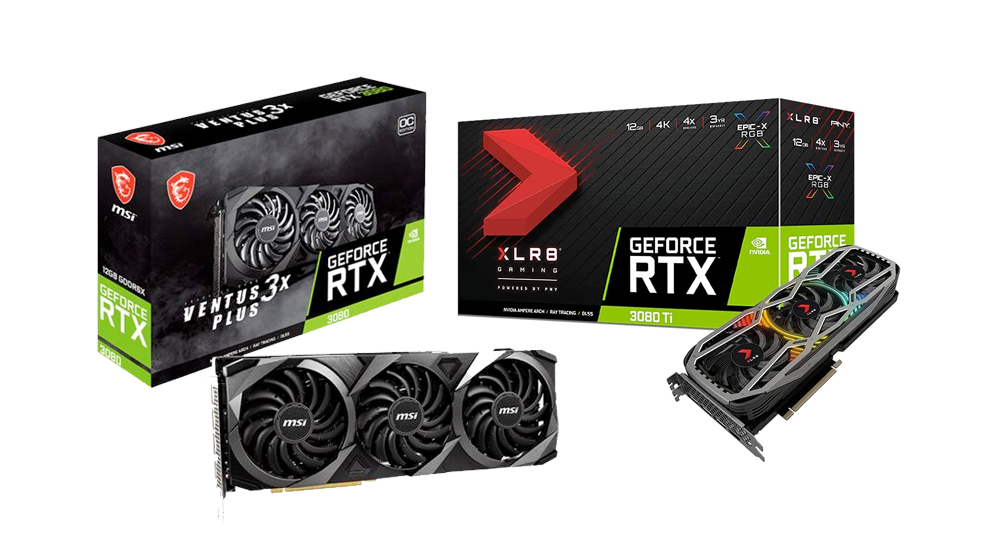 08/27/2022 at 3:30 p.m
from Maximilian Hohm –
Details of upcoming Ada Lovelace graphics cards, this time the Geforce RTX 4060 and RTX 4060 Ti, have been leaked again. These should be fast, but at the same time hungry for electricity and will not be on the market until the beginning of next year. Read more about this below.

The 60s and 70s SKUs, which are more interesting for gamers, typically rank below the high-end models in the form of the Geforce RTX 4080 and RTX 4090. The Geforce RTX 3060 Ti was already a good compromise between price and performance in the current Ampere generation and these cards should also be particularly interesting in the future. The leaker @QbitLeaks now wants to know the technical details of the upcoming Geforce RTX 4060 Ti. According to this information, the Geforce RTX 4060 Ti should be both fast and power-hungry.

Buy Geforce: Only for a short time – over 80 graphics cards at greatly reduced prices

The leaker expects a power consumption of 270 to 280 watts. The Geforce RTX 4060 Ti should achieve a score of 8,600 in the 3D Mark Time Spy Extreme. A Geforce RTX 3080 achieves an average of around 8,050 points in the same benchmark. The Geforce RTX 4060 should reach about 6,000 points and have a power consumption of 230 to 240 watts. This rumor coincides with previous information from the leaker @kopite7kimi and seems realistic.