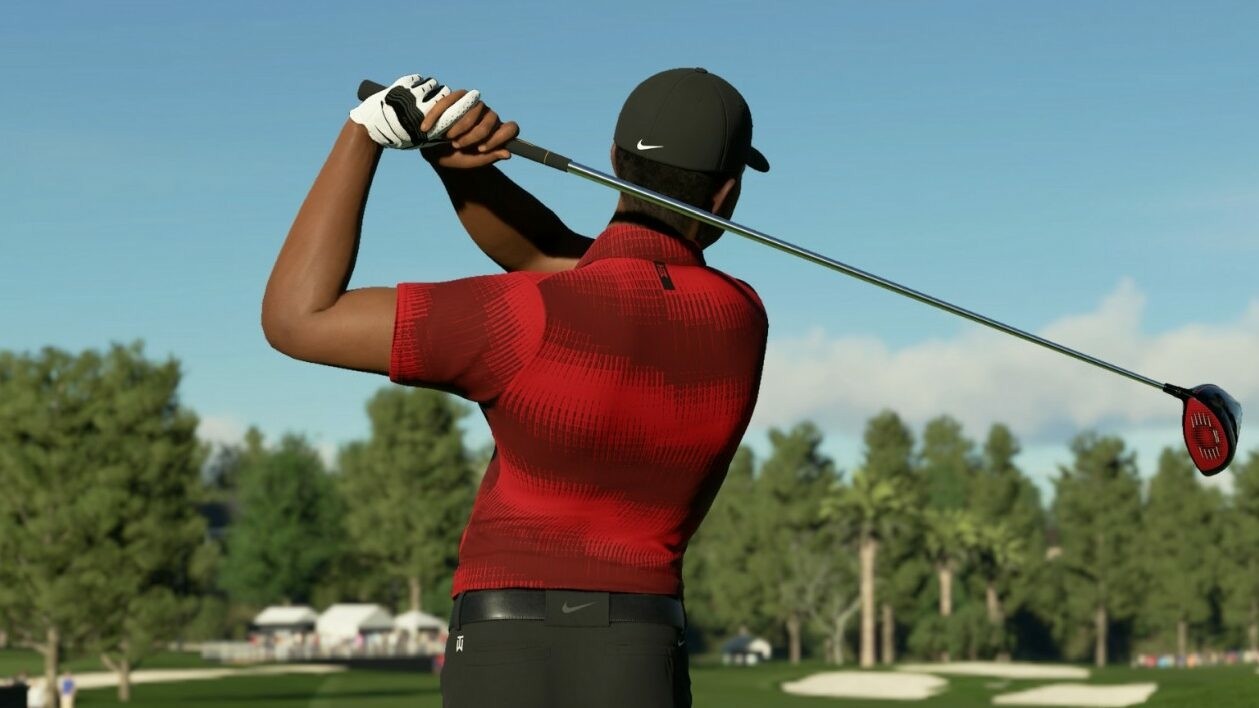 Publisher 2K has released a first gameplay trailer for its golf simulation PGA 2K23, which will be released in the fall. Tiger Woods plays a central role this year.

The profile golfer not only adorns the cover of this year’s “PGA 2K” edition, but is also allowed to swing in virtual form in the game. In addition, the real-life tiger served as an advisory executive director during the game’s development. PGA TOUR 2K23 Deluxe Edition and PGA TOUR 2K23 Tiger Woods Edition are expected to be released on October 11, followed by PGA TOUR 2K23 Standard Edition. on October 14th on Xbox Series X|S, Xbox One, PlayStation5, PlayStation4 and Steam.