Train Life: A Railway Simulator: Departs for Xbox and PlayStation in September 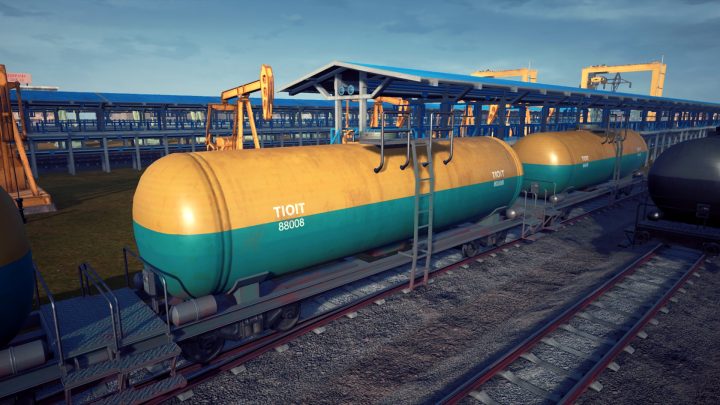 Train Life: A Railway Simulator is available online now for PC and will be available for Xbox and PlayStation in September.

In Train Life: A Railway Simulator you get to the top of a railway company. For the first time in the genre, fans are tasked with growing their business while becoming a skilled train driver. As a chair, drivers must be hired and trains purchased and contractual goals set. This management aspect is supported by the game’s detailed train and driving system. NACON and Simteract have paid special attention to the modeling of realistic train models and the management gameplay to create a railway experience that is as entertaining as it is authentic.

During its time in Early Access, Train Life: A Railway Simulator has received a lot of content: official locomotives (the ICE and Newag Griffins), new regions (Western Europe, the Alps and part of Eastern Europe), as well as many different scenarios for fans to hone their skills have to prove as a train driver and manager.

Simteract has listened to the community and implemented a number of optimizations and features such as an improved GPS system, more important map information and variable weather conditions. For the final version, the game tutorial has been improved and new scenarios, controller vibrations and achievements have been added. 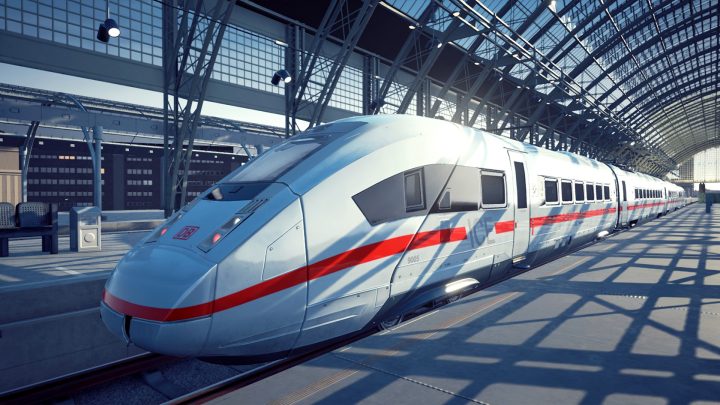 Train Life: A Railway Simulator’s journey through Europe isn’t over yet, as the Orient Express will soon be available as DLC and the physical versions of the game will be available in stores. Once the game is released online for PC, the pre-order phase for the physical versions will start. The DLC will also contain two bonus items that can be used to decorate the train cab.

Train Life: A Railway Simulator is available now in its full version on Steam and the Epic Games Store. It will be released on September 22 for PlayStation 4, PlayStation 5, Xbox One and Xbox Series, and later for Nintendo Switch.