WoW: Cross-faction and cross-server guilds belong at the top of the list!

When Blizzard announced cross-faction play for Patch 9.2.5 many months ago, there were mixed reactions in the community. Many players breathed a sigh of relief that the antiquated system of two completely separate factions will finally be a thing of the past. Others, on the other hand, were rather skeptical and a small minority again predicted the final demise of WoW.

Wow: Hazzikostas in the maximum interview – the most important statements summarized

What does the future hold for PvE players in WoW Dragonflight? Here are the most important statements from Ion Hazzikostas from the interview with Liquid Max.

The WoW developers made changes to a timewalking item and the fateful LFR via Hoftix on August 27, 2022.

See also  "Nothing unique" about games from Activision

Some players’ fears have turned out to be unfounded. Cross-faction play has been on the live servers for a few months now and is working great. There is no more toxic behavior than usual, and arguments between Horde and Alliance players have never happened in any raid or dungeon. But on the contrary.

Most of the groups I’m in are made up of players from both factions. Even in our mythical raid, Horde players are now represented, who have used the opportunity to unpack one of their Horde twinks. Problems or stress: zero.

So cross-faction play is working and there’s no reason to ever undo it. Which, according to Blizzard, would not have done anyway. The next steps for the developers are now actually obvious, because they were already discussed immediately after the announcement.

05:06
World of Warcraft | Alliance and Horde – the end of the factions is upon us

Who in WoW (buy now ) has found friends or fellow players, not only does he want to play with them, but in most cases he also wants to be in a guild with them. But that’s still impossible when you belong to different factions. Changing to a people of the other factions also remains closed if you don’t want to leave your previous guild.

Cross-faction guilds are needed! And while we’re at it, we’d be happy to do it across servers, because the antiquated structure of the many individual servers is no longer up to date anyway. This topic came up again in an interview with Game Director Ion Hazzikostas. 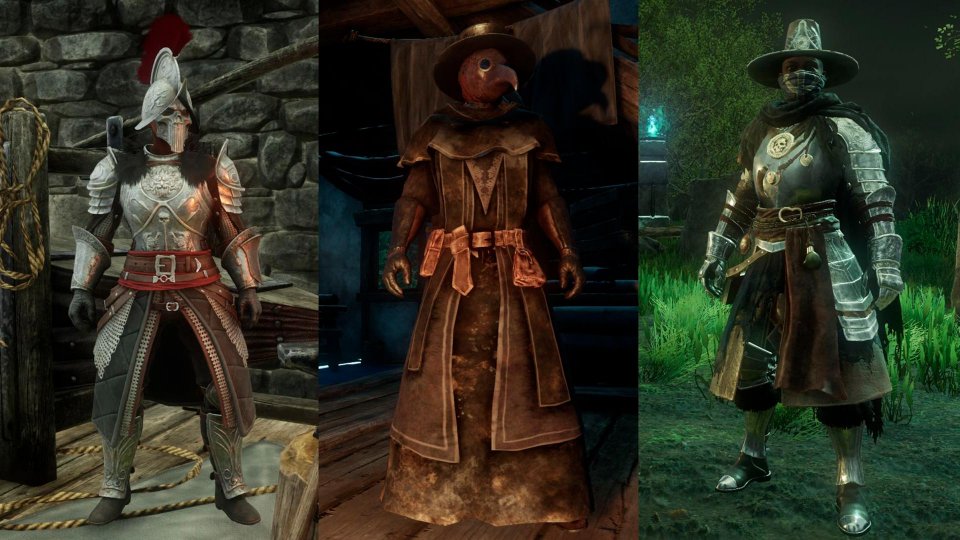 Other games show how different factions can work as well. Although not everything is perfect there either.

Although Hazzikostas stated that they would like to see cross-faction guilds in the game (preferably during Dragonflight), one got the impression that the developers are not that serious about it. On the one hand, reference was again made to the technical hurdles. This is understandable as far as WoW consists of an impenetrable spaghetti code that often puzzles even its own developers.

However, one should assume that if the developers really care, even this task will take less than two years. And that’s the timeframe we’re talking about when Hazzikostas is hoping it could be implemented during Dragonflight. 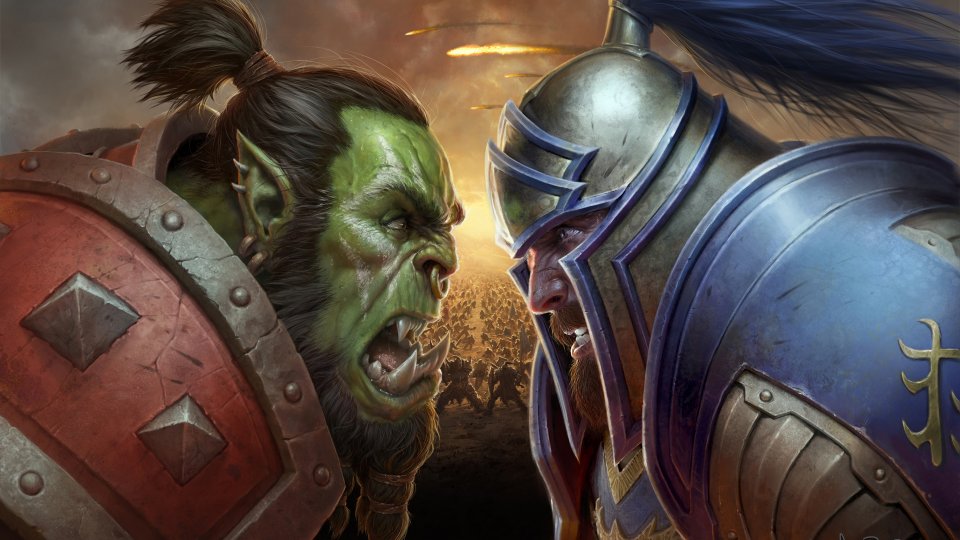 The conflict between Horde and Alliance has long since ceased to play a role in WoW.

That being said, other statements by Hazzikostas are even more confusing. So you want to keep the Hall of Fame and the rules for cross-realm raiding in mythical mode will not be lifted. But neither of these make any sense. A separate Hall of Fame for Alliance and Horde? And a third for cross-faction raids?

Well, the problem probably won’t arise if you really continue to cut cross-realm raiding and only open it after completing the Hall of Fame. The raids that have now joined forces are then torn apart again – or real money flows for faction changes.

In my opinion, the ability for cross-faction guilds needs to be at the top of the developer priority list by now. In my opinion, the experiences so far have shown quite clearly that this is the right way for WoW.

I can still understand that the developers don’t want to make any statements carved in stone that might later fly around their ears. But why you don’t at least just omit the restrictions is not clear to me. If the developers want to introduce cross-faction guilds and want to further promote cross-faction (and cross-server) play, then maybe this shouldn’t be banned again for a short time with the start of the upcoming expansion – even if only in one content of the game. Because that sends the completely wrong signal.

Do you agree that cross-faction guilds are the way forward for WoW or do you prefer a strict separation of the two factions? Maybe you even share my, admittedly somewhat drastic, opinion that the factions should be completely dissolved anyway? Tell us your opinion in the comments.