WoW: This is how WotLK was back then – Raids, PvP, Economy and more 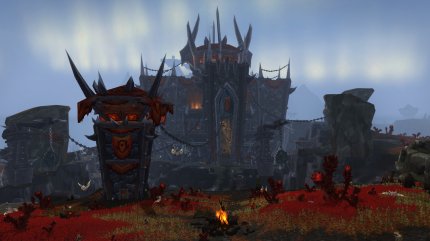 WoW: That’s how it was in WotLK back then

Blizzard is currently preparing the pre-patch for WoW: Wrath of the Lich King Classic. From August 31, 2022 we can level Death Knight and Inscription, with the new talents make the TBC content unsafe and also try out all the other innovations. The final launch will follow on September 27, 2022 with the opening of Nordend.

But how was it actually in the years 2008 to 2010 in Azeroth? Or to put it another way: What can we expect on the official WotLK Classic servers? We dug into our memory and dug out many details about the launch, the raids and the PvP area from the Lich King era. Whether new raid rules, everyday arena life or expensive luxury items – on the following pages you can find out how the WoW expansion Wrath of the Lich King played.

WoW WotLK: So that’s how it started

Unlike in TBC, in WotLK we had a choice of two starting zones. Here: the Borean tundra.

On November 13, 2008 the time had come: the new zeppelins and ships of the Horde and Alliance capitals brought countless Azeroth heroes to Northrend who wanted to mess with the Lich King. The developers had learned from the bottleneck called Hellfire Peninsula and designed two starting zones for WotLK (the Borean Tundra and Howling Fjord), but of course we still struggled with lags and the strong quest competition during the launch phase.

No wonder: on the release day alone, Wrath of the Lich King sold 2.8 million copies. Record! Throughout the expansion, there have never been less than 10 million subscribers. With around 12 million subscribers, the Northrend adventure was also able to secure the all-time high for WoW in particular and subscription MMOs in general.

By the way, we found buffedShow 113 in our archive, where you can watch footage from the midnight events in Berlin and San Francisco:

WoW WotLK: More modern than ever …

With WotLK, the Blizzard developers took over some things from the Burning Crusade era, but WoW made a decent leap forward in other areas with the 3.X patches. We were particularly impressed with the phasing technology.
This started in the Death Knight starting area, which changes as you progress through the quest line. But phasing was also used extensively in the zones of Northrend, especially in Icecrown.

On the one hand, this made sure that for the first time you had the feeling of really influencing the world – because the areas really changed in the course of the missions. A very cool feeling that we didn’t know in WoW until now. On the other hand, phasing also caused some frustration, namely whenever you wanted to play with friends who weren’t as advanced as you were – or vice versa.

The quests were even more fun because the developers were able to make great strides in staging the story. The good Lich King, for example, kept popping up in Northrend and threatening us with final damnation. The first epic climax came in the Dragonblight at the Wrath Gate: In a beautifully staged in-game sequence, we watched Lord Bolvar and Saurfang Junior take on the scourge – we still get the war cry “For the Horde” today Goose flesh.

04:32
WoW: The Wrath Gate – In-game cinematic from Wrath of the Lich King

At least as memorable afterwards is the appearance of Arthas, the confrontation between Saurfang and Frostmourne on the stairs… and of course the subsequent betrayal of the Apothecary Association. This sequence was awesome the first time and it still is the 20th time you watch it. You can read more about the battle against Arthas at the Wrathgate here.

WoW WotLK: …and comfortable too

WotLK was not only much more modern than vanilla and TBC, but also more comfortable. Here are just a few examples of changes implemented throughout the Lich King era: 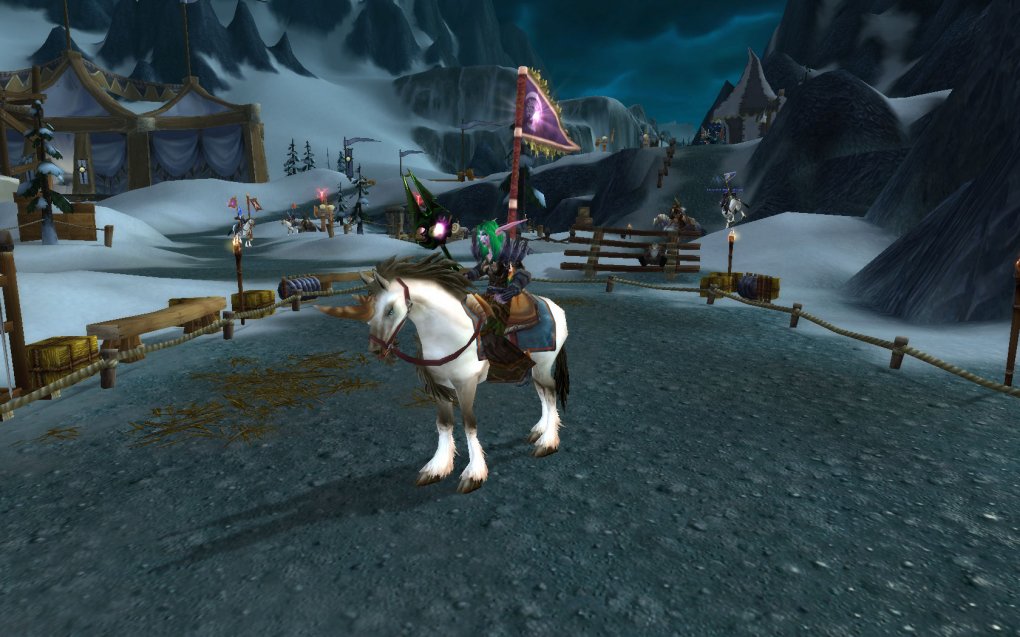 If you want to participate in the Argent Tournament, you must be able to drive the horse “vehicles”.

But it was also a WotLK thing from Blizzard to expand the topic of vehicles compared to TBC or vanilla. There were always quests for which we were allowed to sit in siege vehicles or other vehicles. Riding duels were also part of the program at the Argent Tournament, and the horses also functioned like vehicles – including new abilities. This game design didn’t even stop at the raid area. But more about that on the next page.