A week full of patches and updates in the MMORPGs 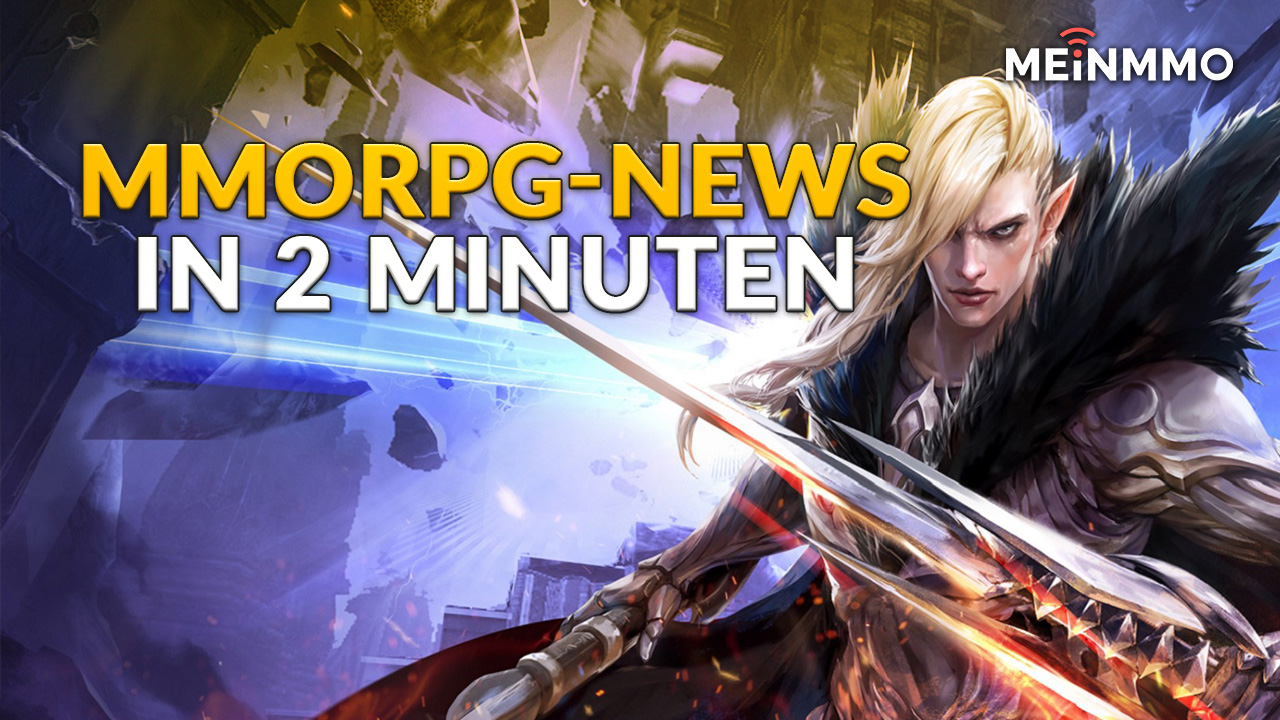 The week was rather quiet in the MMORPGs. Nevertheless, we show you all the known news of the week and what the big titles had to offer the fans over the week.

The excitement of the week: In WoW, the auction house went haywire and many players lost their hard-earned gold as a result. One fan even goes so far as to claim that the MMORPG’s economy will take weeks to stabilize.

The discussion of the week: Our MeinMMO author Cortyn took a closer look at the mood of the respective races and found that night elves are the biggest crybabies in all of WoW.

Check out the trailer for the new ESO expansion here:

The release of a long-awaited feature in New World

There is also a new trailer for the Steam launch of Guild Wars 2:

That was an overview of all the news of the week. How about you? Did we miss an important news in the MMORPGs or did we cover everything? Please leave us a comment with your opinion!