Atari’s First Computer and: The Roots of Gamescom (PCGH-Retro, August 29) 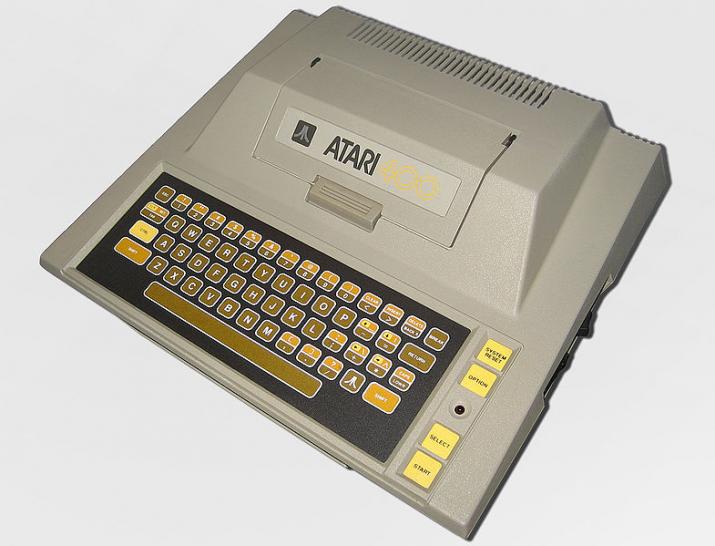 08/29/2022 at 00:01
from Henner Schroeder –
Atari’s first computer and the first Games Convention in Leipzig – that happened on August 29th. Every day, PC Games Hardware takes a look back at the young but eventful history of the computer.

… 1979: So far, Atari has only sold game consoles and arcade machines – now the video game pioneer ventures into the growing home computer market in order to compete with the Apple II: On August 29, 1979, Atari begins shipping the computer models 400 and 800. The Atari 400 is intended for home users and primarily for gaming, runs at 1.77 to 1.79 MHz and initially offers 8 KiByte of RAM. The 800 model is also aimed at professional users and is equipped with 16 KiByte RAM, among other things. Both can display multiple colors – this is not a matter of course at the time. Prices in Germany start at a relatively low 2,500 marks for the 400 and 3,500 marks for the Atari 800. However, Atari’s computers only became really well-known later with the XL models – and of course with the ST.

… 2002: At the beginning of the 1990s, Cebit had developed into a true IT juggernaut. Dozens of halls were mostly full and even at banal booths there were long queues after Them PC had arrived in the middle of society. The organizers then considered how to both improve the focus and better adapt the environment to the respective clientele. Many business people also complained about the gaming-oriented structures, which were perceived as too loud, and so the classic Cebit as a trade fair was separated from Cebit Home; the latter only took place twice and, after it was supposed to be relocated to Leipzig in 2000 because of the Expo, was canceled completely due to a lack of interest from exhibitors. However, Cebit, which was now open again to privately interested parties, was unable to fill the hole left and so the Games Convention was launched in 2002 in the traditional trade fair city of Leipzig. The Games Convention took place in Leipzig from 2002 to 2008, before finding a kind of unofficial successor in Cologne’s Gamescom – official reasons for the preference of the Rhine metropolis over the Saxon city were its more central location and better infrastructure.