Because of free: Netflix advertising subscription should cost money 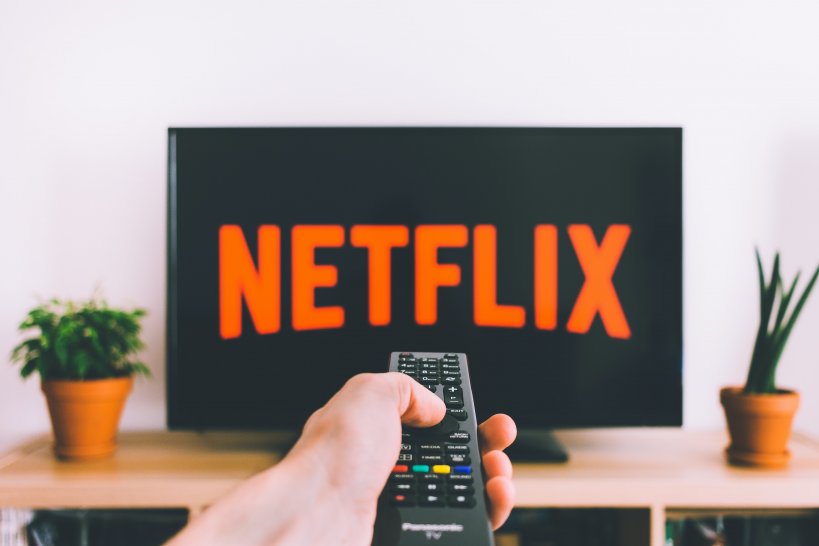 08/28/2022 at 2:00 p.m
from Valentin Sattler –
The advertising-financed subscription from Netflix is ​​said to be not free, but only cheaper. In addition, the company allegedly only wants to display relatively little advertising, but also import it into and not just at the beginning of films and series.

Netflix has been talking about plans to introduce an advertising-financed subscription for a long time. A corresponding offer should be available in the first countries by the end of the year at the latest, and Netflix allegedly wants to offer the new subscription globally at the beginning of next year.

Cheaper but not free

According to a recent report by Bloomberg, the advertising-financed Netflix subscription will not be free, but only cheaper. While Disney’s new advertising subscription should come at the same time as a price increase, so that the old price is only possible with advertising, Netflix should at least reduce the price through advertising.

The new advertising subscription is said to cost between 7 and 9 US dollars, while Netflix in the USA charges between 10 and 20 US dollars for the three subscription levels offered. Depending on which resolution the company offers here, a significant price reduction could result for customers.

In addition, Netflix is ​​said to plan – at least initially – with only four minutes of advertising per hour, whereas cable TV is said to be 10 to 20 minutes per hour. An alleged plan by the company to install advertising not only before but also in films or series episodes is not very gratifying.

See also  Pseudo-Legendarys in Pokémon Go - we wish for a Community Day!

Lastly on the subject: Netflix: Own productions in an ad-financed subscription level ad-free?

It is currently unclear whether Netflix’s new advertising subscription will actually come onto the market with the characteristics described by Bloomberg. Netflix at least did not want to confirm the statements to The Verge: The company emphasized that no decisions had been made about the new subscription. How exactly the new offer will look like should therefore probably also depend on the reaction that follows from customers and fans.

Source: Bloomberg via The Verge