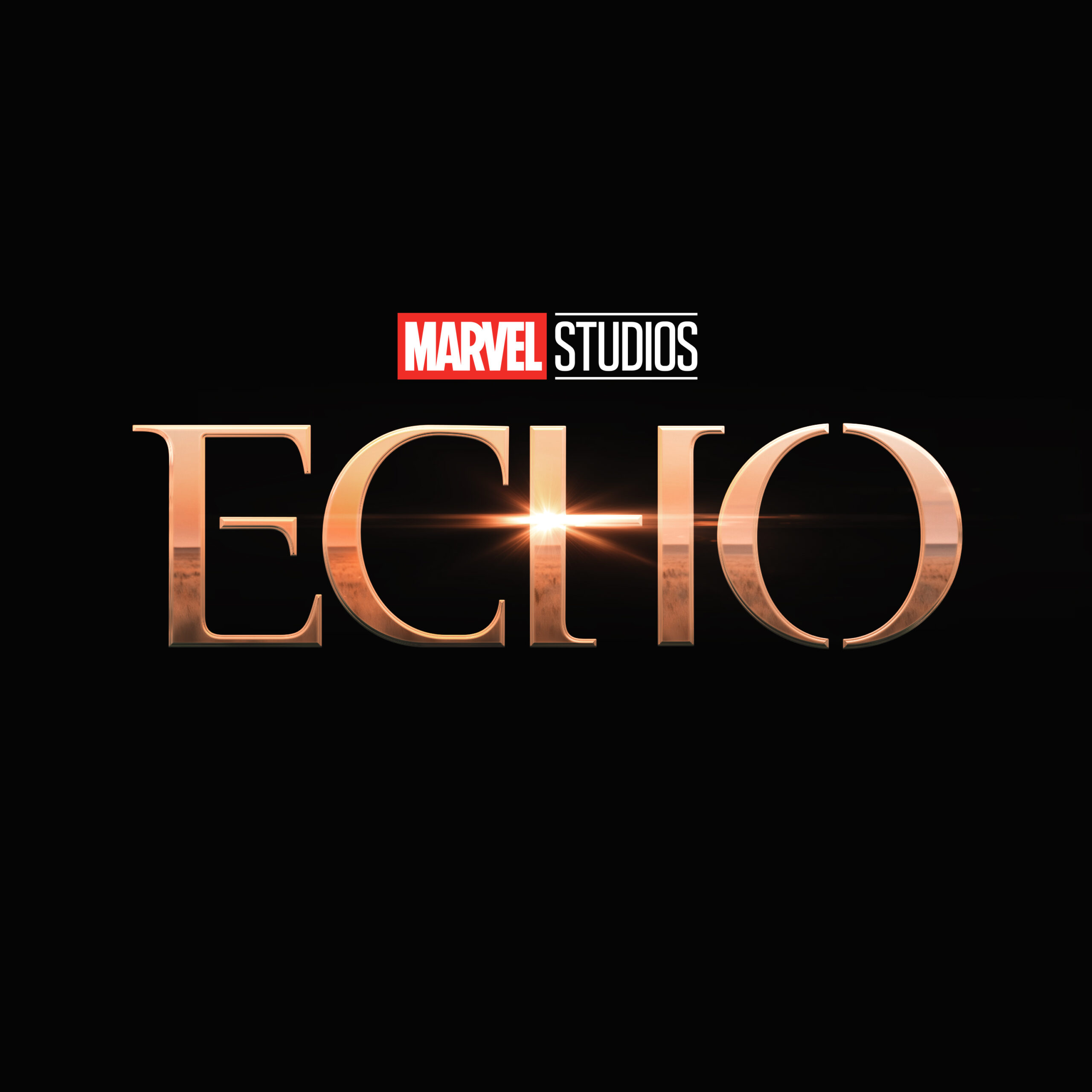 In addition to the numerous films, series have also been a big hobby horse since phase 4 Marvel Cinematic Universe become. While you can currently enjoy a new adventure by Jennifer Walters aka She-Hulk every week, the next productions are already in the starting blocks, Secret Invasion or echo for example.

At least with the latter one seems to be making good progress: The shooting of the Marvel series around Maya Lopez, the antagonist from Hawkeye, are completed, like the main actress Alaqua Cox revealed on her Instagram channel. So nothing should stand in the way of the release in summer 2023 on Disney Plus.

Filming wrapped up on Echo: Maya Lopez is ready for her return

In one of her Instagram Stories, the actress shared a screenshot (via Comicbook.com), on which she writes a message to her father, who unfortunately passed away last year: “We just finished filming Echo! I did it dad! I know you’re so proud of me, dad. I love and miss you so much.”

Cox announced last year Variety how grateful she is her own series which is also about a deaf character: “I don’t know why they’re giving me this opportunity, but I’m just grateful. I’m happy about the support and that I can work for the deaf community. We want equality and that more people get involved.”

In Hawk Eye we met Maya Lopez as the antagonist of the Avengers, who led a gang of criminals under Kingpin. At the end of the series, however, she breaks away from the gang boss and goes her own way, which we follow in Echo from summer 2023 at Disney Plus allowed to accompany.

Next to Maya LopezAlaqua Cox By the way, we get to see other well-known characters from the Marvel universe in Echo. So celebrate Kingpin (Vincent D’Onfrio) Despite his unknown whereabouts at the end of Hawkeye, according to photos from the set, his comeback could mean Maya’s past catches up with him. Also Daredevil (Charlie Cox) is supposed to have an appearance in Echo.