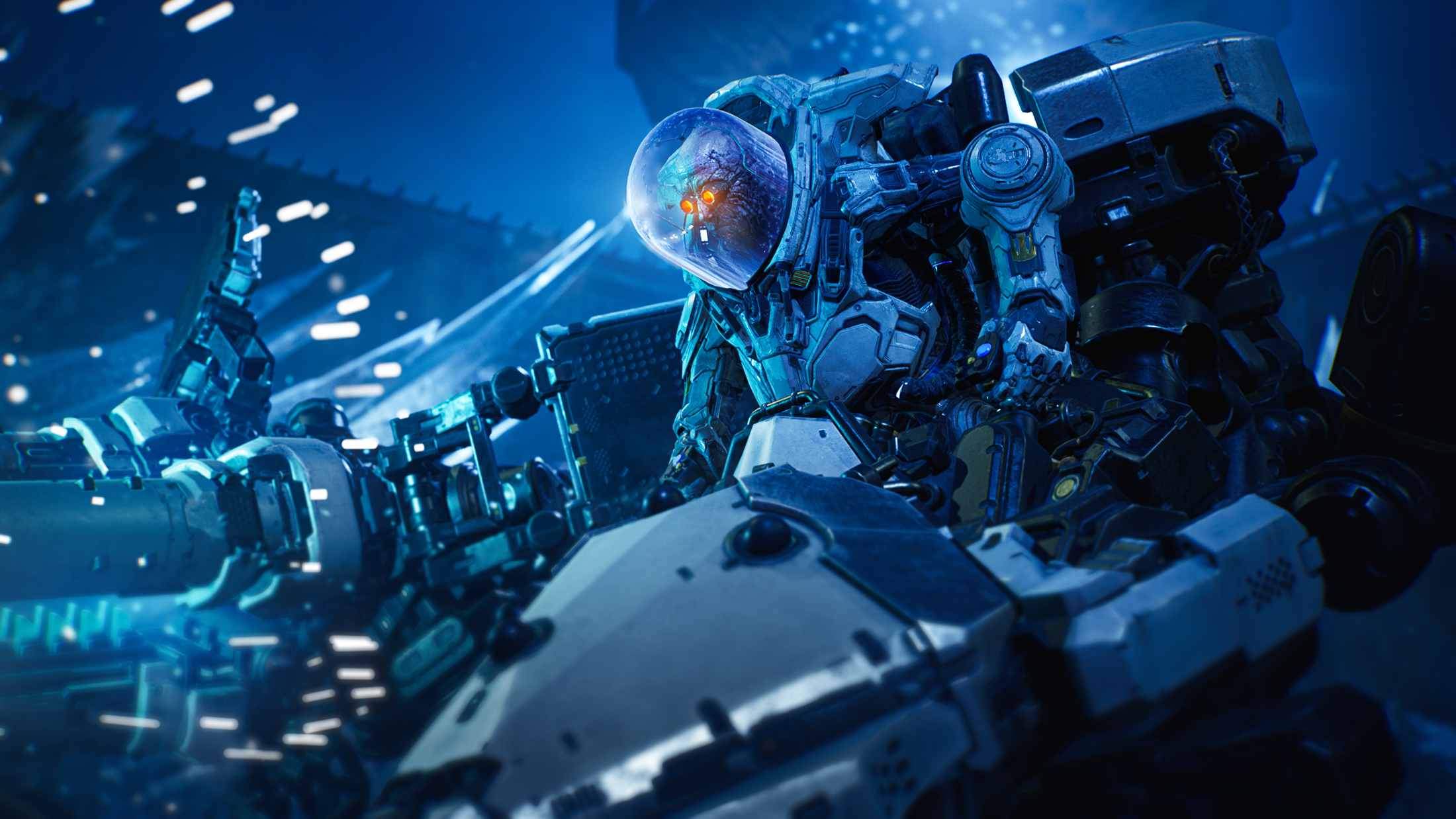 Without them there would be no superheroes: the super villains. Publisher Warner Bros. Games is therefore dedicating a trailer to them in the run-up to the release of their open-world action role-playing game “Gotham Knights”, and is giving fans another reason to be happy: the title is coming earlier than planned.

Batman is dead. In Gotham Knights, an open-world action role-playing game, it’s up to Batgirl, Nightwing, Red Hood, and Robin to protect Gotham City from a new threat that’s creeping up on the city streets. Or rather: multiple threats. Because as the new “super villain” trailer shows, they face Harley Quinn, Mr. Freeze (pictured below) and Clayface, among others. The game should be available from October 21 for PS5, Xbox Series X | S and PC – and thus four days earlier than originally announced. Contrary to initial announcements, the title will not be released for PS4 and Xbox One.