HandOfBlood and his team are eliminated in the first round of the playoffs, but still celebrate gamescom 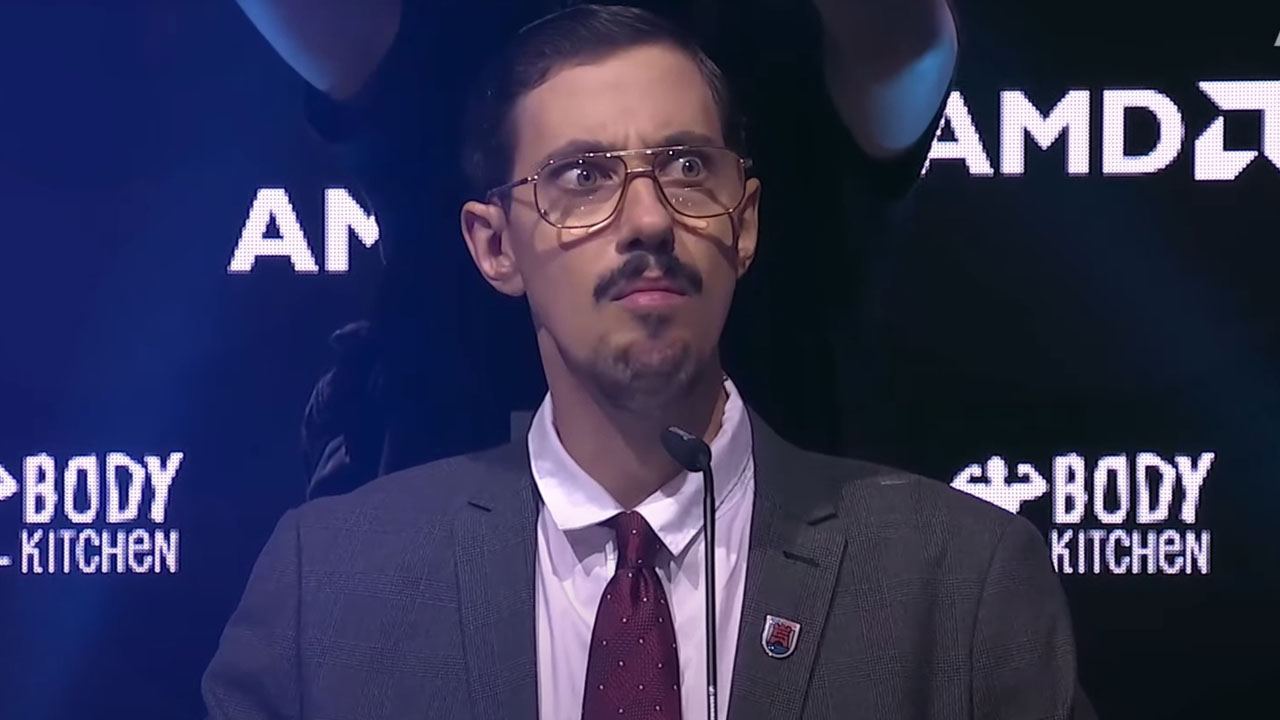 Although Eintracht Spandau was kicked out of the Prime League playoffs a few weeks ago, the team kept up their good spirits and celebrated hard at gamescom 2022. The President HandOfBlood was carried in the arms of the crowd.

This is Eintracht Spandau:

But although the dream of the EU championship has receded into the distance for the time being, it hasn’t stopped their president, HandOfBlood, from partying with the fans at gamescom.

The boss is carried on the arms

This happened at gamescom: On August 26th at 5 p.m. at the gamescom fair at the AMD booth in hall 6 a general meeting for all fans of Eintracht Spandau took place.

Although there had been a defeat and being thrown out of the playoffs a few weeks earlier, it hasn’t changed the good mood that Eintracht Spandau and its fans are known for.

The hall was filled with people who had already gathered 2 hours before the actual start of the event sang the team’s anthem (via Twitter) and carried HandOfBlood like a rock star above the crowd:

After the ceremonial welcome of the fans, honors were presented to members who had distinguished themselves through special commitment and performance. Of course, almost all of them went to the President Knabe, which was commented on by the fans with numerous boos.

See also  Competition for the Apple Watch: Will the Galaxy Watch 5 be cheaper than expected? [Gerücht]

However, the honor for the best performance during the splits went to the Eintracht Spandau team and the coaches. The boys didn’t let the defeat get them down and received a round of applause from the fans.

Knabe himself also emphasized “out of role”, i.e. outside of his role as president, that Eintracht Spandau is “the hottest shit” he’s ever done in his career as a YouTuber.

But clear words were also spoken: President Knabe announced that the team would win the Strauss Prime League. The best LoL players are known to play in Spandau.

At the end, questions from the audience were answered and the question of a “Eintracht E-Sport” bar was raised, which is actually in prospect. According to the manager Mr. Ruhe, there is currently an option for this, but actual implementation is “very complex in current times”.

You have to coordinate with many parties, but if there is a real opportunity to set up a real Eintracht-Spandau bar, they will do it. Despite the defeat, the team is optimistic about the future.

See also  The hardest boss in Elden Ring should be even harder!

How does the coach of a LoL team actually work? We spoke to the Eintracht Spandau coach