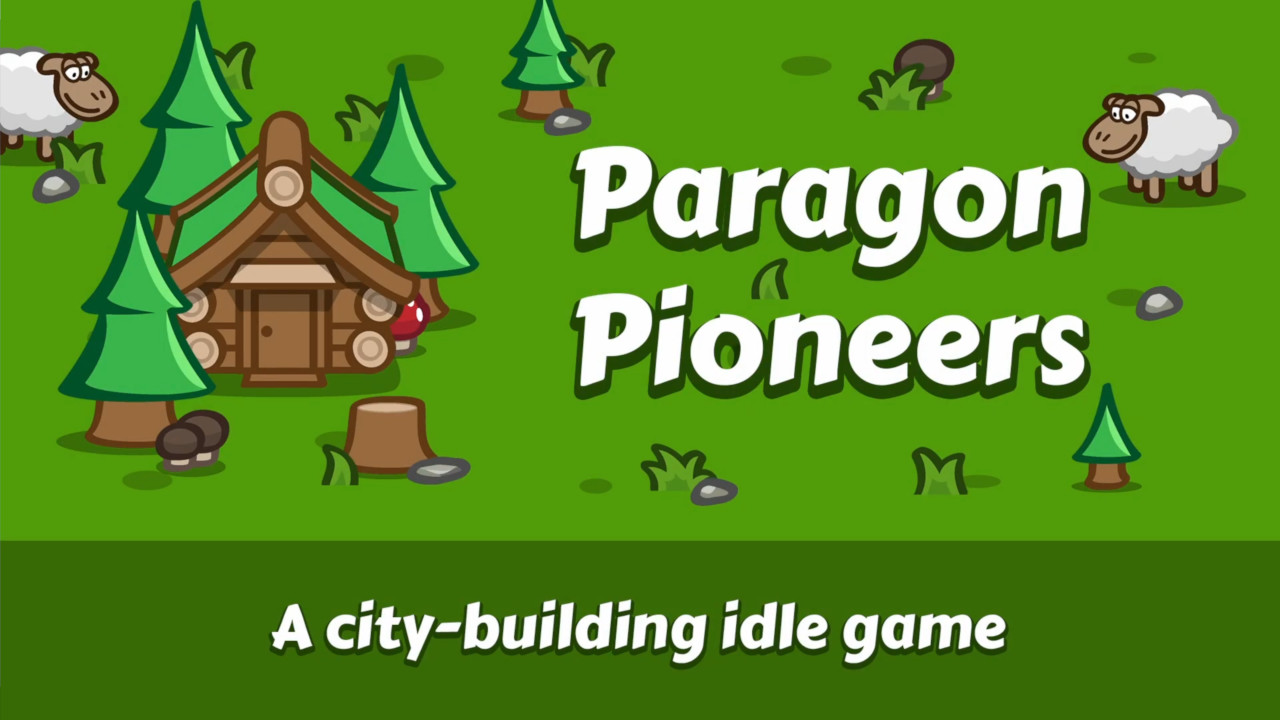 08/28/2022 at 5:10 p.m
from Valentin Sattler –
After the quiet building game “Paragon Pioneers” was released for smartphones in May, the game will now also appear on Steam in September.

If you are looking for a relaxing building game in between, you might be interested in Paragon Pioneers. The game, developed by Tobias Tenbusch from Berlin, is described by himself as a mix of idle game and building game, and after a smartphone release in May, it is now also scheduled to appear on Steam on September 29th.

According to the description on Steam, Paragon Pioneers should offer a complex structure with more than 100 buildings and over 70 goods that the player can create in specially created production chains. Islands with a cute 2D look are available as construction areas, but you first have to conquer them before building on them: First, they are occupied by orcs, who have to be eliminated bit by bit.

According to the mirror Players sometimes have to be prepared for quite long waiting times: Individual work steps in the game apparently take several minutes. On the other hand, time in Paragon Pioneers continues even when the game is closed. The title is therefore mainly suitable for checking in again and again.

Players don’t have to fear pay-to-progress mechanics: In contrast to many other smartphone games, the waiting times are apparently not used to encourage players to pay – there is no corresponding function. Instead, Paragon Pioneers is sold on the smartphone for a one-off price of four euros. How much the game will cost on Steam is not yet known, but the price should probably be at a similar level.

Also interesting: RTS Regiments on Steam: How well is the real-time game received?

At least on the smartphone, Paragon Pioneers is very well received by the players: In the Google Play Store, the game has 5.0 stars with 239 ratings and thus the highest rating – and the rating in Apple’s App Store is also 4.8 of 5.0 stars with currently 147 ratings. It remains to be seen whether this success will continue with the PC version for Windows, Linux and Mac.