Twitch streamer gambled away almost all his money – “All I can do is stream WoW or gamble in Canada.” 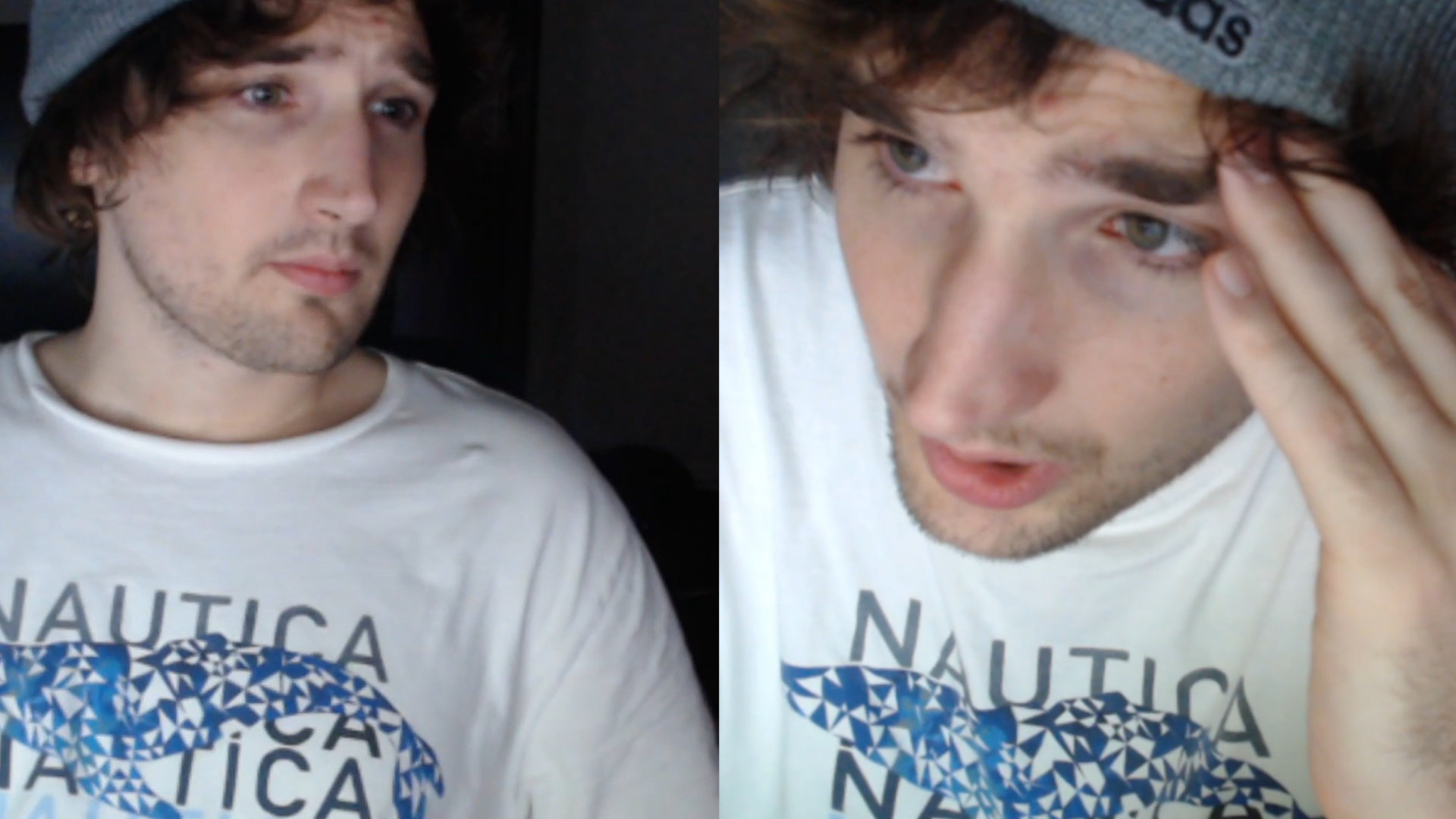 The WoW streamer Mitch Jones (30) seems to be in quite a crisis right now. He sought consolation in the joint Twitch stream with his friend Mizkif, but he advised him to get professional help.

This is Mitch Jones:

Important NOTE: This article is about mental health issues and gambling.

If dark thoughts are plaguing you: you are not alone Please get help. For example, with the telephone counseling service on 0800/111 0 111 or the Online Counseling, where you can also use a chat. It’s free and applies nationwide.

If you have problems with gambling yourself or if you are worried about someone close to you, contact the Federal Ministry’s hotline. The advisory team of the BZgA is available on the phone number 0800 1 37 27 00 accessible free of charge and anonymously. Office hours: Monday to Thursday 10 a.m. to 10 p.m. and Friday to Sunday 10 a.m. to 6 p.m., 363 days a year (except December 24th and 31st).

Mitch gambled his fortune in just one week

Here’s how Mitch Jones does it: On August 23, 2022, Mitch reached out to his fans with a stream. Visibly agitated, he tells his chat how bad he is. He would only sit in his darkened room and gamble, with his girlfriend it was over too.

When a viewer asked Mitch if $1 million would make him feel better, the streamer opened up. Knowing himself, he would spend anything anyway. In the last week alone, he’s lost about $40,000 gambling.

Over the course of his career, he managed to save a total of $50,000. He has now gambled it all away. Then he probably had to pull the emergency brake: he gave his last $5,000 to his manager. He asked him not to give him the money back under any circumstances.

That’s why this is interesting: Other streamers like xQc often shock with high losses when gambling. But they themselves are secured by sponsorship deals with the online casinos – the situation is different with their fans.

And sure enough, Mitch says he lost his money on the site he knew from casino streamer Trainwreck. However, he is the only streamer who would really lose money because he did not have a deal.

This is the reality of gambling, you will lose.

This is how Mitch looks now: Mitch plans to stay with WoW streamer Esfand until he gets back on his feet. He says he doesn’t want to be seen as a failure, wants to work on himself, stream regularly again and live healthier.

On the same day he calls his friend Mizkif, who is part of the MMO clique One True King together with Esfand. Mitch and Mizkif arrange to stream together the next day.

See also  House of the Dragon: The second trailer for the Game of Thrones series is here

Mitch seeks solace from pal Mizkif – and his chat

This is how the stream went with Mizkif: In the joint stream, it became clear that Mitch has been in this cycle for a long time. In a similar phase he had apparently stayed with Mizkif before. Apparently that didn’t end well.

Mizkif said Mitch doesn’t make it easy to be his friend.

Mitch, in turn, took the opportunity to speak again about his personal situation. He didn’t control himself in the long term, at some point his brain would just tell him “no” and he would be depressed again. However, he repeatedly emphasized that he wanted to improve.

This is how Mitch wants to tackle his problems: Apparently he has high hopes for the flat share with Esfand and possible joint streams. Overall, he wants to focus on WoW streams again, away from gambling. These are his only options:

This is how Mizkif reacted: At some point he put a stop to the whole thing. Mitch was just blowing off steam right now. While that is not fundamentally wrong, Twitch is simply not the right place for it.

Mizkif continued that Mitch would keep checking his chat, trying to see viewers’ perspectives. That’s not healthy. Mitch got to the point where he needed professional help.

Mizkif also advised Mitch to find a therapist who has experience with Twitch. The two then discussed the possibility of Mitch going into therapy four times a month.

In the joint stream with Mitch Jones, Mizkif repeatedly advises his friend to do sports again. He also shares how much better he has been since he started lifting weights. This fitness craze may have something to do with the bodybuilding boot camp he’s been doing for the past few weeks.

The new trend on Twitch is called Camp Knut: gaming streamers struggle for a giant Norwegian