What are “roguelike” games and why are they called that? 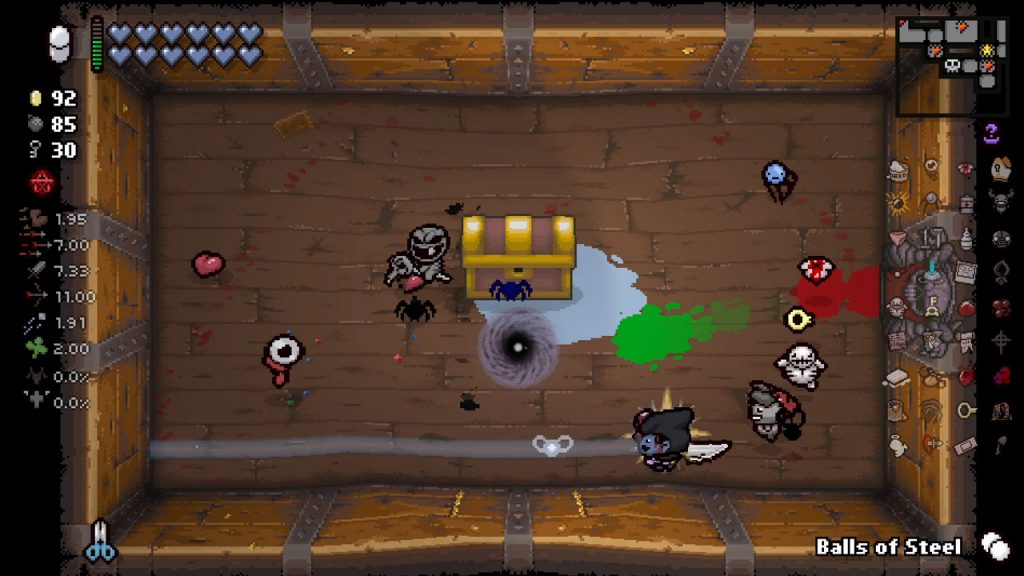 Roguelike is one of the gaming genres established by a defining game. Here’s how it came about and how the genre evolved.

Where does the name of the genre come from? The genre’s namesake first appeared in 1980 for Unix-based systems. The game was called “Rogue: Exploring the Dungeons of Doom” or just Rogue and was a dungeon crawler.

Players had to fight their way through multiple procedurally generated levels of a dungeon and find the Amulet of Yendor hidden in the deepest level. Along the way, you collected treasures with useful items, the purpose of which changed in each round of the game, and monsters, which appeared in different places each time.

In the 1980s, the game became very popular among students and PC-savvy people and led to a number of original creations such as Hack or Moria, which together with Rogue founded the genre.

fun fact: In fact, the game counts Beneath Apple Manor as the first game of the “roguelike” genre, since it was released 2 years before Rogue (1978). It has all the core elements of a roguelike, but wasn’t successful enough to become the genre’s namesake.

How is a “roguelike” defined? While many games today contain elements of rogue, they are far from being considered true representatives of the genre. In 2008, the “Berlin Interpretation” was established for the roguelikes, which provides a more “traditional” definition.

Accordingly, such a game must have the “high value”, ie high-quality or serious, aspects that were collected from the original genre-defining games. This includes:

In addition to the 8 defining gameplay elements, there are a number of smaller, “low value” points. They may be present in the game, but are not mandatory.

This includes, for example, the ability to control only one character or that the dungeons must consist of rooms and corridors.

What is a “rogue-lite” then? However, depending on what gaming circles you’re in, the definition of roguelike games can be less strict. Today, the term is generally used for many games that, according to Berliner’s definition, are actually considered “rogue-lite”, i.e. a “weakened” version.

Developers have experimented a lot with different genre combinations over the past few years, resulting in a number of games that are now considered strong representatives of roguelikes, despite lacking some of the “high value traits”:

Also, the individual rounds within these games are shorter than in traditional roguelikes, and their difficulty levels are often well below the brutal requirements of the classic representatives of the genre or are adjustable.

Strictly speaking, these games are therefore considered rogue-lite (via Wikipedia), although they contain core elements such as procedurally generated dungeons, permanent death, and resource management.

Rogues and roguelikes have had such an impact on gaming that their core elements are also widely used outside of the genre. For example in MMORPGs like WoW and FFXIV, in which there are individual procedurally generated dungeons.