Which MMORPGs on the market will you never touch and why? 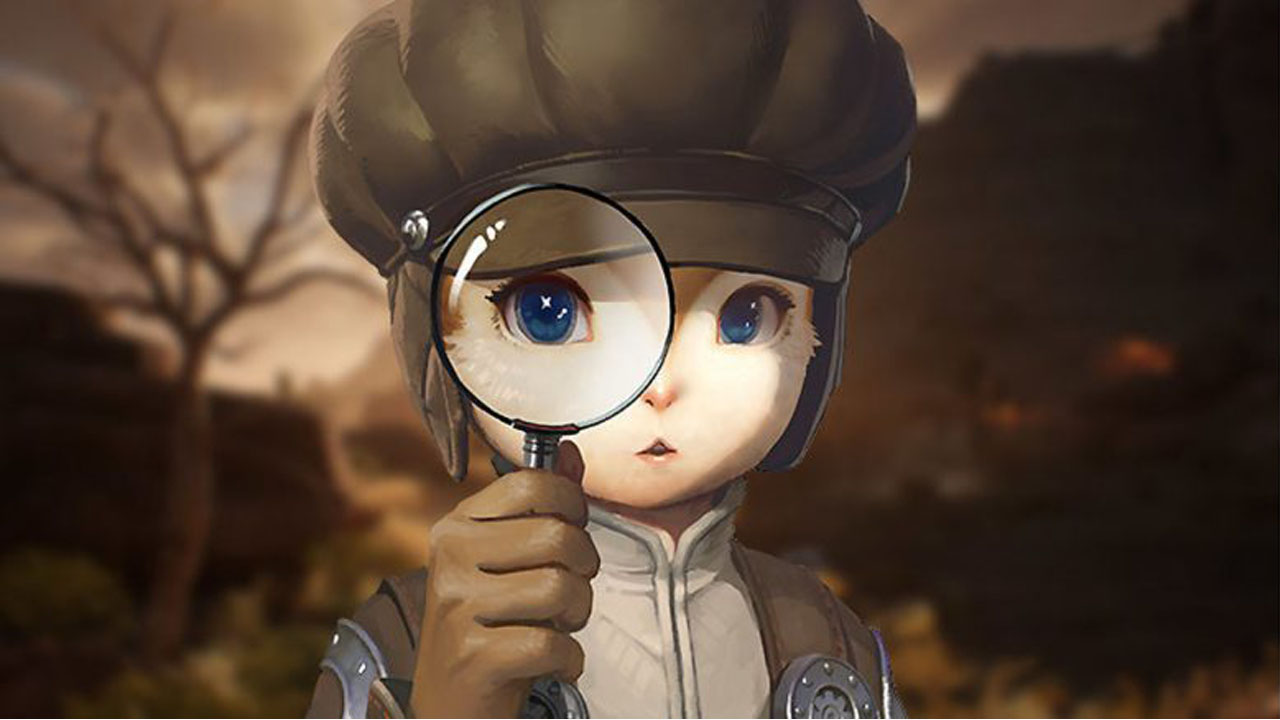 Sometimes you look at an MMORPG and you immediately know: It will definitely not be touched. What titles do you have?

The selection of MMORPGs that are on the market is relatively large. Some are comparatively new, others have been running for 15 years or even longer. They all try to grab the attention (and money) of as many MMORPG fans as possible, but even the most successful of them struggle to do so.

You will surely know it: one thinks again about trying out an MMORPG and clicks one’s way through different sites with more or less interest in search of recommendations. But right from the start you have a clear idea of ​​what you do NOT want to play.

Each of us will have certain things that are absolute deal breakers in MMORPGs:

In this way we sort out in advance which MMORPGs are not suitable for us and which we will not even touch. Why try something if you don’t feel like doing it beforehand?

This applies to indie MMORPGs like Gloria Victis as well as big battleships like WoW or Lost Ark, old games like Ultima or Runescape and brand new MMORPGs like Tower of Fantasy. So we want to know: which ones do you have?

Where is the poll tool? This time we leave the choice of MMORPGs open and don’t give you a list. There are just too many games for that and the list would have been too long. You can just freely write in the comments which games you will never play and tell us the reasons why.

See also  If bitcoin is legal tender, there are no loans: the IMF's warning to El Salvador

So tell me: which MMORPGs have you never played and won’t play? What are your “deal breakers” that prevent you from even trying it out?