WoW: Blizzard says: “Season 4 was a success”. I can only agree!

When the Blizzard developers announced a 4th season of WoW: Shadowlands a few months ago, which shouldn’t bring any really new content, most players immediately realized that this decision was born out of necessity. It would still be a long time before Dragonflight was released and the third season with the Mausoleum of the First and Zereth Mortis would not keep any players engaged for that long.

But what the developers made of this emergency situation is remarkable. With small tricks, they made the old Shadowlands raids up to date again and they also threw all resolutions overboard. Instead of making us work for our loot, we’re just being thrown at loot in Season 4. Timegating via cap for bravery points is history and we can even buy the most important items directly from a dealer. If you only play a little actively in Season 4, you can probably hardly complain about the loot you received.

Wow: Goosebump moment at the Wrathgate

The buffies remember the epic battle at the Wrathgate in WoW: WotLK.

Not everything is perfect

Of course, in Season 4, what glitters is not gold. You can tell in many places that the developers have knitted together the little new content, such as the new raid affixes or the new, old Mythic Plus dungeons with a hot needle. The balancing between the dungeons was just as wrong as between the individual affixes. While some don’t matter much, others can trivialize entire boss fights.

But for a last-ditch patch, everything works surprisingly well. Of course, it would have been better if Blizzard hadn’t put themselves in this situation in the first place. But after the child fell into the well, what the developers made of it is quite respectable.

Game Director speaks of a success

The current WoW sees things even more positively (buy now ) Game Director Ion Hazzikostas. In an interview with Liquid guild leader Maximus, he also spoke about Season 4 and called it a success. Ion went even further and revealed that one could well imagine adding a similar season at the end of the upcoming Dragonflight expansion. 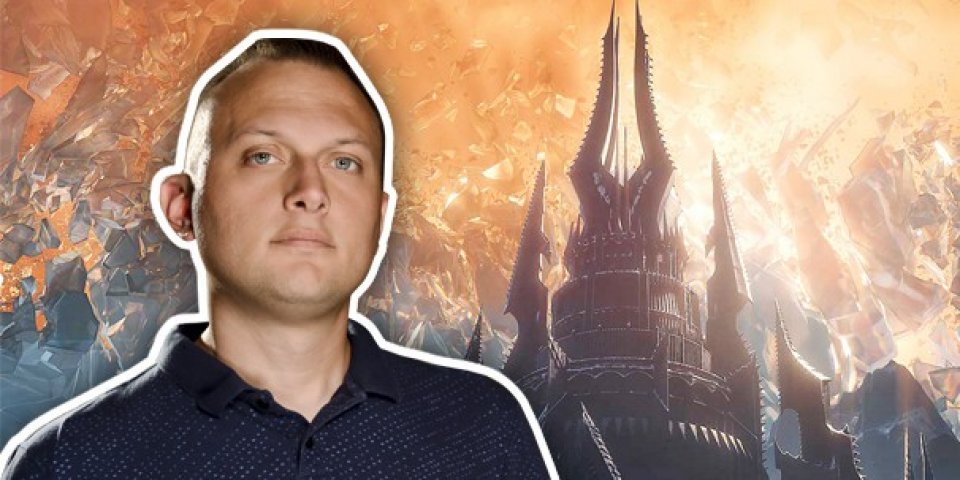 We agree with Ion Hazzikostas – that rarely happens.

Incidentally, he does not only refer to the playful content. The game director also likes the dinar system, thanks to which you can buy up to three items directly from the dealer. However, players would get their BiS items a bit quick. For a shortened, final season, that’s okay. 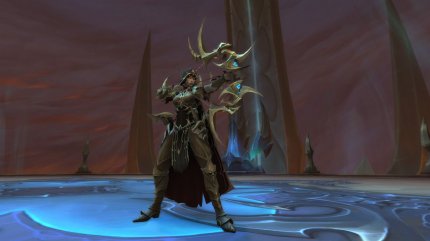 Now that we know what’s going to happen to Sylvanas, it’s even more fun to kick her butt again.

I can’t speak for all players, of course, but for my part I totally agree with Ion. And otherwise I have hardly heard any negative voices about Season 4 so far. Apart from the useless “should they have done it right first time” calls. As justified as these are, they unfortunately say nothing about Season 4.

Should Blizzard want to end all expansions with such “fun seasons” in the future, they would certainly have my support. Especially when I imagine that most of the negative points would certainly be weaker with more preparation time.

At the end of an expansion, all players are somehow “fed up” and finished with the content. It doesn’t need to be, while we already know the direction of the upcoming expansion and are looking forward to it, definitely another new raid or other really new content. Especially since the number of players at the end of the expansion is lower than at the beginning anyway. So let’s have some fun in Dragonflight at the end as well, before then jumping into the next expansion, WoW: Still Alive.