AMD has once again set itself the goal of building the fastest and best processors in the world. This includes not only the server and mobile area, but above all the desktop. According to AMD, a new era of PC gaming is beginning with Ryzen 7000, codename Raphael (greetings to our graphics guru Raff) or Zen 4. The keywords for this are production in 5 nm, the new AM5 socket, PCI Express 5.0 and support for DDR5 memory. We’re focusing on the four new CPU models in this nightly bulletin, showing how fast the Ryzen 9 7950X, Ryzen 9 7900X, Ryzen 7 7700X, and Ryzen 5 7600X are according to AMD, compared to the Zen 3 (Ryzen 5000) and Intel Alder Lake (Core i-12000). We’ll bring more Ryzen 7000 (Zen 4) news throughout the day, it’s worth checking out, I promise.

According to AMD, the new Ryzen 7000 generation increases performance by 29 percent compared to Ryzen 5000. This consists of 13 percent from the higher IPC performance and 16 percent from the significantly higher single-core boost of up to 5.7 GHz. AMD, on the other hand, claims to have increased the efficiency by up to 74 percent. A comparison was made here with a Ryzen 9 5950X: With a TDP of 65 watts, a Ryzen 9 7950X should be up to 74 percent more efficient, with a TDP of 105 watts up to 37 percent and with a TDP of 170 watts by up to 35 percent. The big jump in the smallest TDP class speaks for significantly higher clock rates of the individual cores. Now let’s look at the individual models: 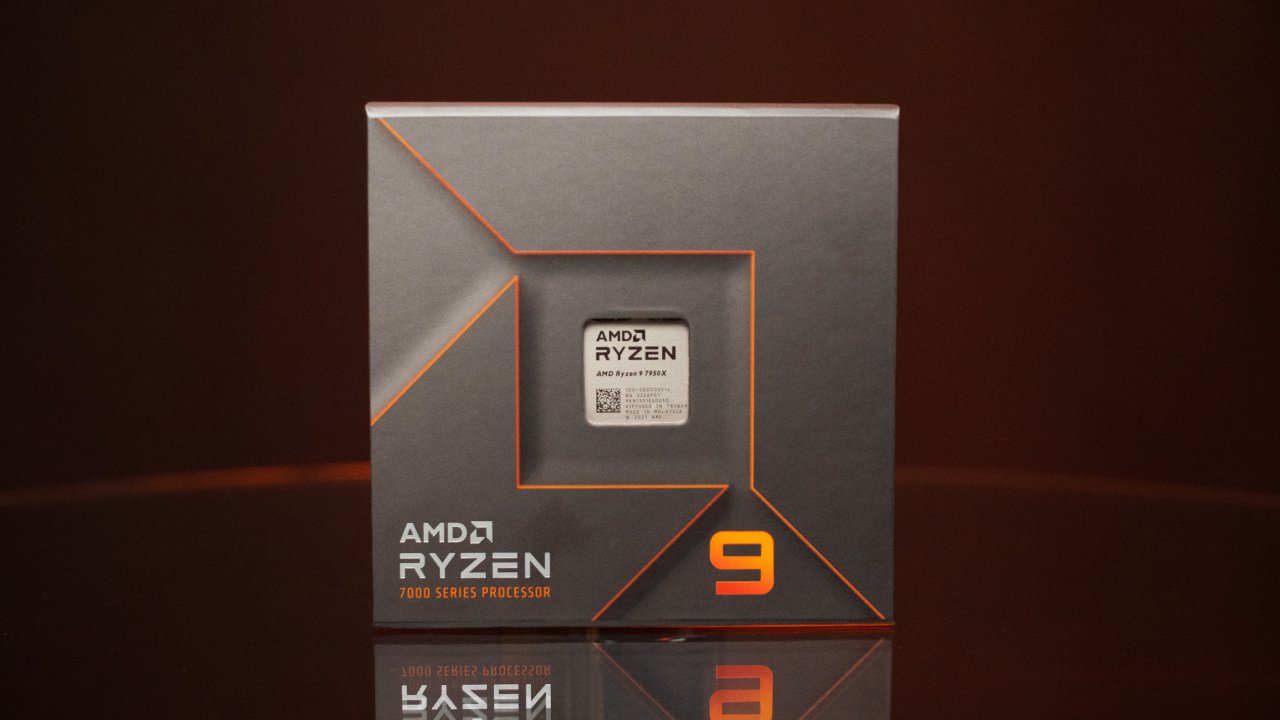 The new top model, Ryzen 9 7950X, relies on 16 cores, like the predecessors 3950X and 5950X, which provide up to 32 threads with SMT. The clock has been increased to an impressive 5.7 GHz thanks to the new 5 nm manufacturing. Of course, this boost only applies to one, maximum two cores. The base clock is 4.5 GHz and it seems surprisingly high, so high that it can also be the all-core boost. The TDP of the Ryzen 9 7950X is 170 watts. AMD is therefore actually introducing a new TDP class. Overall, the 16-core can fall back on a cache of 80 MiByte, AMD calculates the L2 and L3 cache here. The CPU will be available starting September 27th for $699. The euro prices will follow. 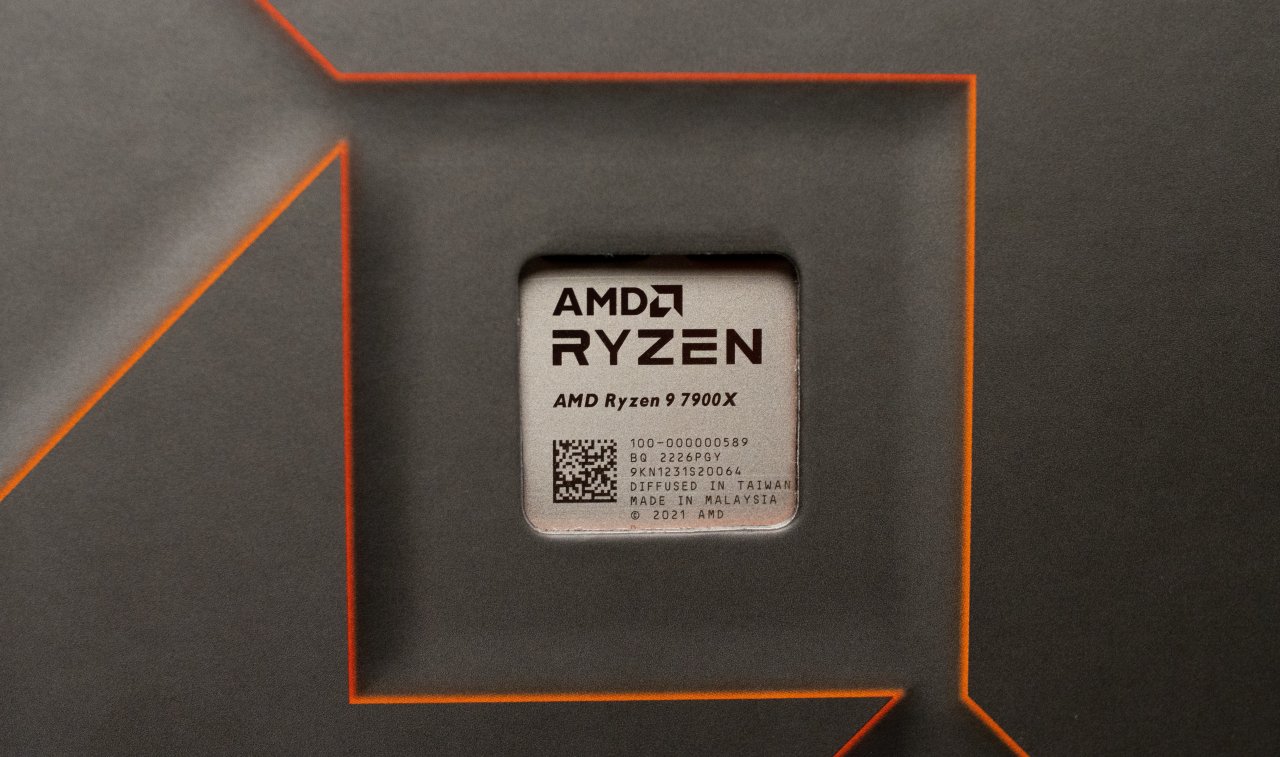 Without question, a Ryzen 9 3900X was already very popular, as the CPU offered many cores, high performance and reasonable efficiency at a reasonable price, especially when working with the computer. With Zen 3, performance and efficiency could be increased even further in the form of the Ryzen 9 5900X. AMD remains true to itself and continues the successful story of the perfect all-rounder with the Ryzen 7 7900X: The 12-core clocks at up to 5.6 GHz in the single-core boost and, according to AMD, has a base clock (or all-core boost) of 4.7GHz. Like its big brother, the TDP is 170 watts. The CPU can access a total of 76 MiByte cache. The CPU will be available starting 09/27 for $549. The euro prices will follow.

Zen 4 scores in individual benchmarks with up to 39 percent higher performance per MHz. AMD has recorded this in numerous IPC benchmarks. The processors were all operated at 4 GHz with eight cores and 16 threads. What is striking is the single-core performance, which is only one percent higher in the CPU-Z benchmark. From this it can be concluded that a large part of the increased performance of the Zen 4 is due to the high clock. 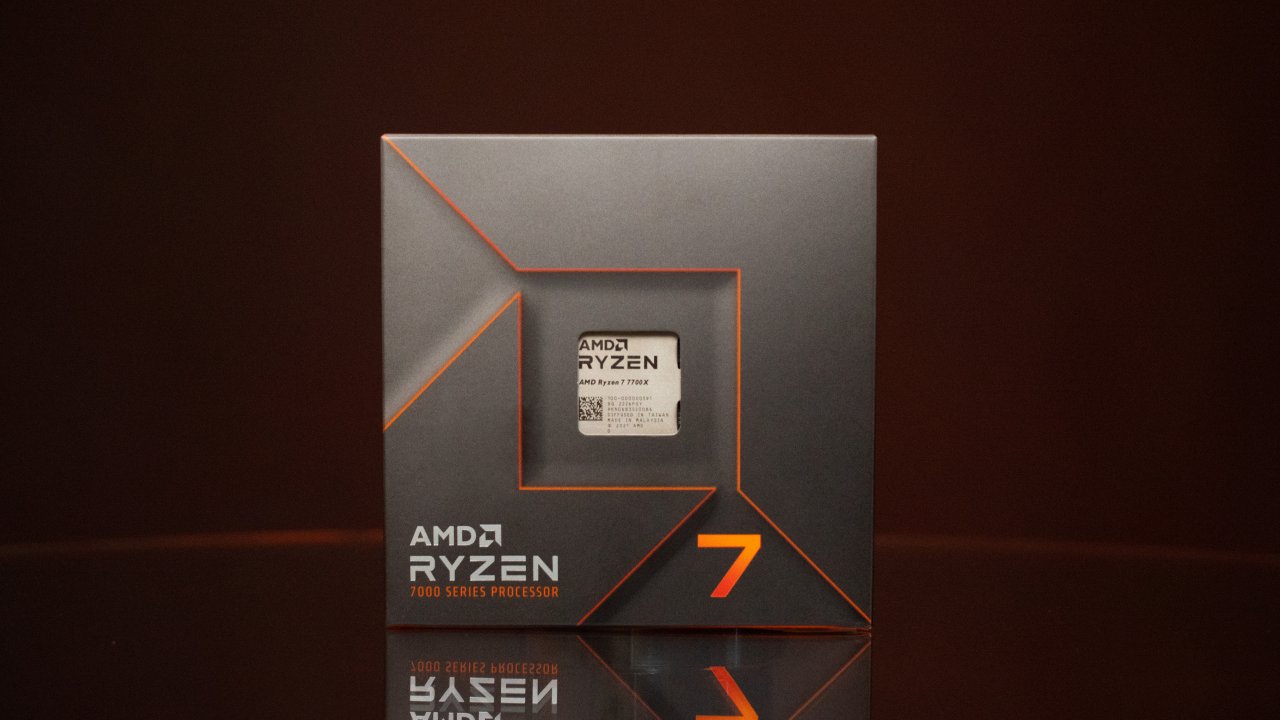 AMD is reminiscent of the old Ryzen 7 3700X days and apparently still has the “7800X” up its sleeve. However, this causes a bit of confusion. Ryzen 7 3700X and 5700X rely on a TDP of 65 watts. AMD’s new Ryzen 7 7700X, on the other hand, comes with a TDP of 105 watts. This is almost certainly related to the high single-core boost of up to 5.4 GHz and the base/all-core clock of 4.5 GHz. The eight-core processor has a total of 40 MiByte cache. The CPU will be available starting September 27th for $399. The euro prices will follow. It is not yet known whether a Ryzen 7 7800X will follow or whether AMD will save it for a possible “3D” ending.

Zen 4 achieves more performance primarily through improvements to the front end. The overall 13 percent higher IPC performance is also made up of optimizations to the load/store units, branch prediction, the execution engine and the L2 cache. 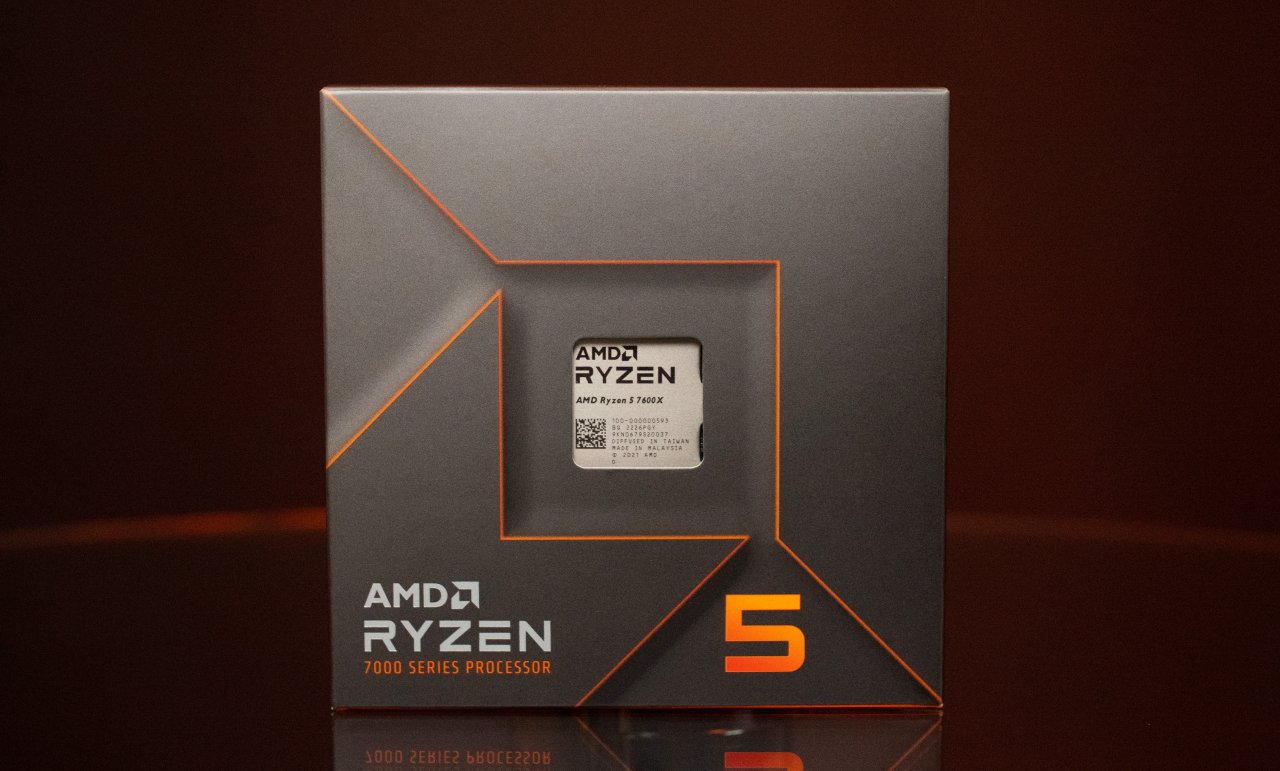 The new six-core processor, which clocks at up to 5.3 GHz (base/all-core boost up to 4.7 GHz), has a TDP of 105 watts – that’s great for anyone who started AMD with a Ryzen 5000. unfamiliar at first. But with Zen 2 (Ryzen 3000) there were also two six-cores with an increased TDP class. Equipped with up to 38 MiByte cache, this CPU should be able to compete with the top model of the competitor. The CPU will be available starting September 27th for $299. The euro prices will follow.

It’s not surprising, but very gratifying to see that AMD has officially confirmed further processors with 3D V-Cache. We don’t expect a “Ryzen 7 7800X3D” right away, but what is certain is that this (or even a model with even more cores) will leave the assembly line at TSMC in optimized 4 nm production and will make every gamer out there happy. Incidentally, the same applies to Zen 5 (presumably Ryzen 8000 or Ryzen 9000). Zen 4c is the server market, the “c” stands for compute.

AMD does not yet provide much information. Of course, it is already known that the new boards will be based on PCI Express 5.0 and DDR5. Rumor has it that only the Extreme variants can provide PCI-E 5.0 for the GPU and the M2 SSD at the same time. The non-E boards can only do one at a time. But otherwise there is only good news: The bracket for the CPU cooler remains identical to the AM4 model, so all coolers that also fit the old one fit on the new socket. AMD emphasizes that AM5 support should last at least until “2025+”. Apparently, the longevity of AM4 was very well received by customers. The cheapest boards are said to start at $125. Official euro prices to follow.


Reminder: After weeks and months of leaks and rumours, AMD will present technical details and prices for the Ryzen 7000 today.


In a YouTube video, AMD explains what the company expects from DDR5 memory in combination with the new Ryzen 7000 processors.

AMD not only wants to surpass its own great Ryzen 5000 processors in every respect with Zen 4, the Californians are also taking on the powerful Alder Lake processors in Intel. Above all, you want to beat your predecessor with more power, while defying the competitor with significantly higher efficiency. If all of this proves to be true, in the end only the price has to be right and we would have an exciting, new processor generation in store. The new CPUs will be available on September 27, 2022. We cordially invite you to the feedback round: What do you think of the Ryzen 7000? In the gallery you will find the entire presentation to leaf through, we hope you enjoy browsing.