Before the iPhone 14 event: Apple registers reality as a trademark – for AR/VR headsets? 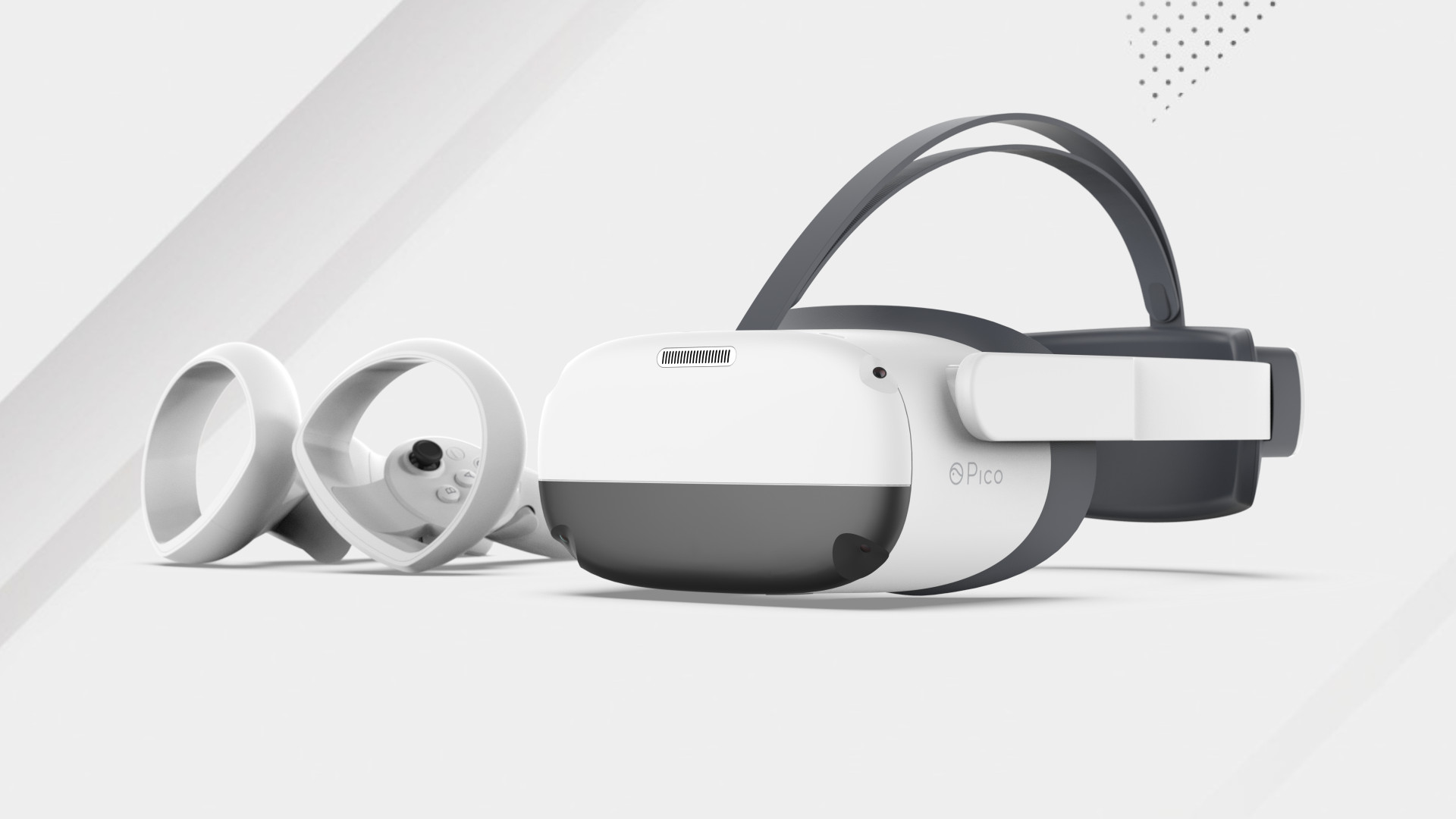 08/29/2022 at 3:41 p.m
from Maximilian Hohm –
A week before the new launch event, where Apple is supposed to show its iPhone 14 models, it has become known that the company is working on VR headsets. This is supported by several patent applications in numerous countries, including the EU and the USA. It’s still pending confirmation from Apple. Read more about this below.

Virtual reality and augmented reality glasses are currently not only very popular among gamers, but are also suitable for other forms of content. In addition to well-known names such as Steam, HTC Vive or Oculus, Apple is now preparing to bring its own headsets onto the market. In February 2022, “rOS” gave the first indication of possible developments and in May Apple secured the term “RealityOS”, which could represent the operating system of such a headset.

Bloomberg has now discovered other protected terms in various countries that are said to be related. These include “Reality One”, “Reality Pro” and “Reality Processor”. Protection requests have been made in the EU, US, UK, Canada, Australia, New Zealand, Costa Rica, Uruguay and Saudi Arabia. Although Apple did not file the applications itself, this approach seems plausible since Apple has already used law firms for patents in the past.

A company spokeswoman declined to comment on this and the company must first receive confirmation of the applications in order to be able to use these names in the future. More than seven years after the presentation of the Apple Watch, the manufacturer could once again offer new products that could pose a threat to the market leader Meta Platforms.

However, before Apple can spend a lot of time with VR glasses, on 07.09. Apple’s far-out event took place, at which the company would like to present three new smartwatches and possibly new AirPods in addition to the new iPhone 14 models. Some of these offer new and faster hardware, better cameras and different colors than the previous models. The AirPods, on the other hand, could get a major overhaul and deliver significantly better sound quality with ALAC support.