CoD: Modern Warfare 2 – All maps for PvP in the overview 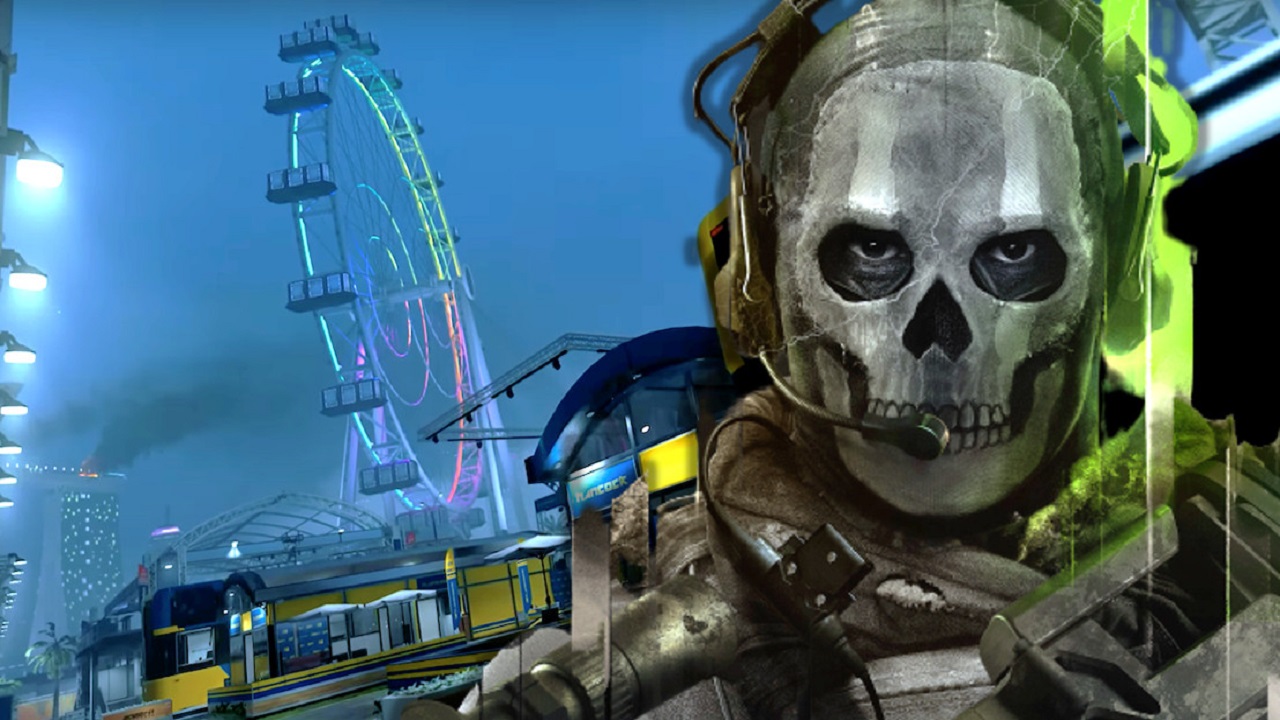 In Call of Duty Modern Warfare 2, many cool new maps await you for the release, on which you will carry out your PvP battles. So that you know what to expect, we show you all confirmed and leaked maps.

How many maps will there be in CoD MW 2? So far, Activision is silent on the full number of maps you will find in the final game. After the CDL Champs, a secret test event and a trailer, players have already confirmed five maps that you will surely find in the game. These are:

But leakers and data miners have also dug through the data from CoD: Modern Warfare and filtered out various loading screens and other code names for possible maps. These do not necessarily have to be implemented in MW2, but they have a strong connection to the old offshoot from 2009.

Here we show you a foretaste of the Grand Prix Map you can expect:

All leaked maps for Modern Warfare 2 in the overview

In addition, we list all known map leaks for Modern Warfare 2. However, these should be treated with caution, as nothing has been confirmed by Activision or Infinity Ward. The following map names were pulled from the data:

In addition, there were more than 30 map data related to MW2. These are:

The five leaked maps even had loading screens that were published on the “imgur” website. However, these links are no longer up-to-date and were probably deleted by the leaker himself. The responsible dataminer “orange man”, which dug up most of the map names, was also banned from Twitter for copyright infringement.

But it’s not far until the release of Modern Warfare 2. Players will soon be able to play the beta and thus paint an accurate picture of which maps and content they may get in the final game.

But enough of maps and leaks, are you also hyped for the release of the new Activision shooter? Feel free to leave us a comment and tell us what you think of the maps that are known so far!