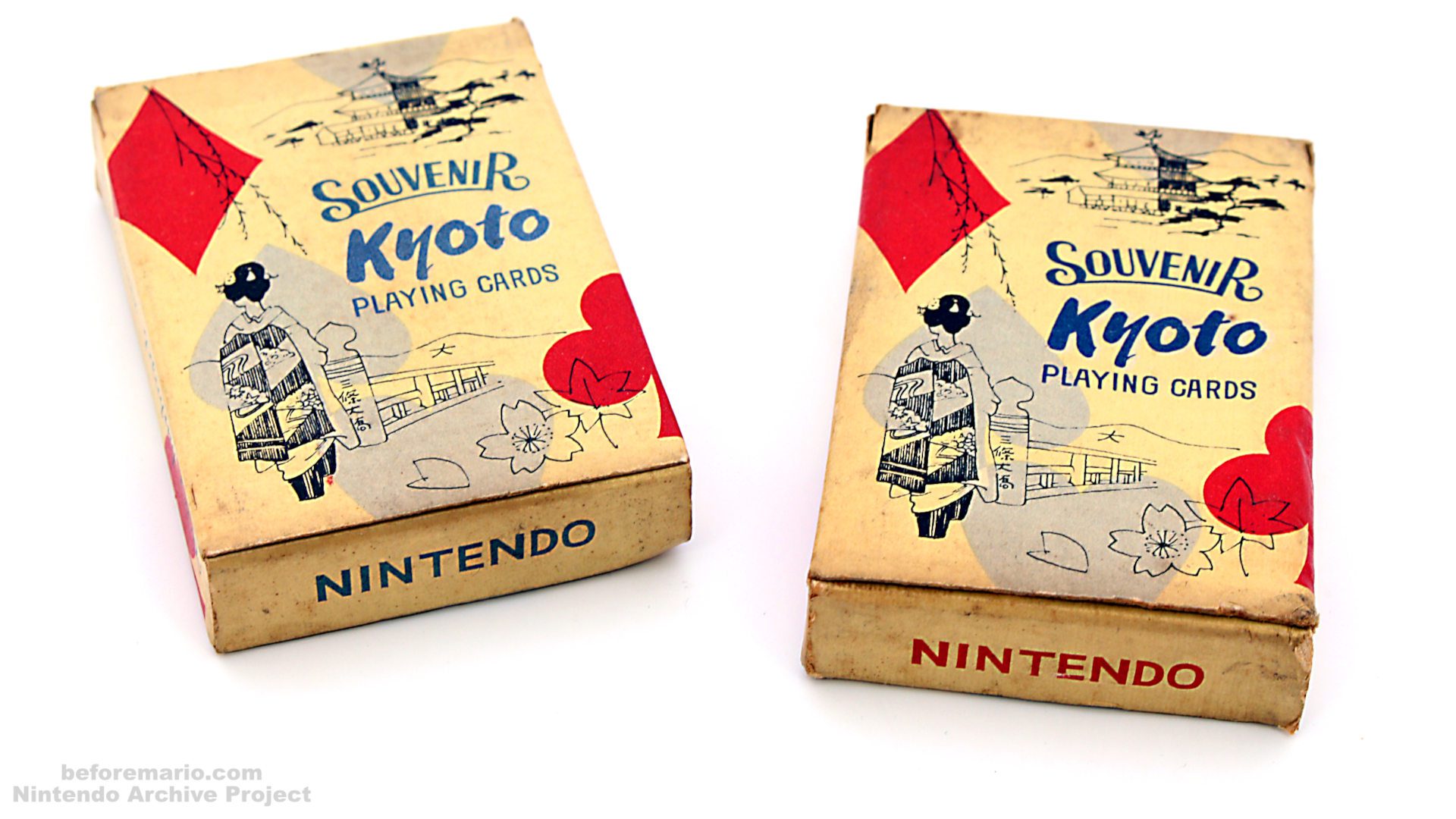 Nintendo has been involved with games for many decades, in general. Long before Gameboy, SNES, or N64 Nintendo switch For example, the Japanese group has already produced playing cards. A collector has now been able to open two 70-year-old packages, but unfortunately this has ended in tragedy.

That’s what it’s about: Nintendo knows toys. The group has been around much longer than many might think. Among other things, the company Tokens, card games or even dolls developed.

Two 70 year old deck packs were now from a collector aka BeforeMario discovered. He was able to secure the two packages, which he had never seen before and which date from the 1950s.

Open or not? At first, the person behind Before Mario aka Erik Voskuil wasn’t sure if he should open the two decks at all. After all, unopened collector’s items in their original packaging remain more valuable than once they have been opened.

Opening shows bitter condition: After a while the plan was formed to open one package and leave the other sealed. So the souvenir prints from Tokyo could have been examined on the individual cards and the other package would have remained sealed.

But unfortunately the cards were gone after all these years glued together into one big block. They just couldn’t be picked apart at all.

That could be due to environmental influences such as heatbut above all because playing cards were not yet coated at that time, but probably just printed paper.

The collector Erik Voskuil then opened the second package, but with the same sad result. Only one sample card remains as a consolationwhich came outside of the shrink-wrapped package.

I just have this one image, from the single sample card glued to the back of the box. I had hoped to have 52 photos by now, but this one will have to do, at least for now. pic.twitter.com/mb633j70z2

How to proceed now, remains unclear. You can watch the whole story again in this one detailed blog entry read through and see a lot more pictures there.

Among them are many tips from people who want to help and make recommendations for restoration recommendations. Before Mario tweetedto think about it first.

How would you deal with it, what would you try now? Tell us in the comments.