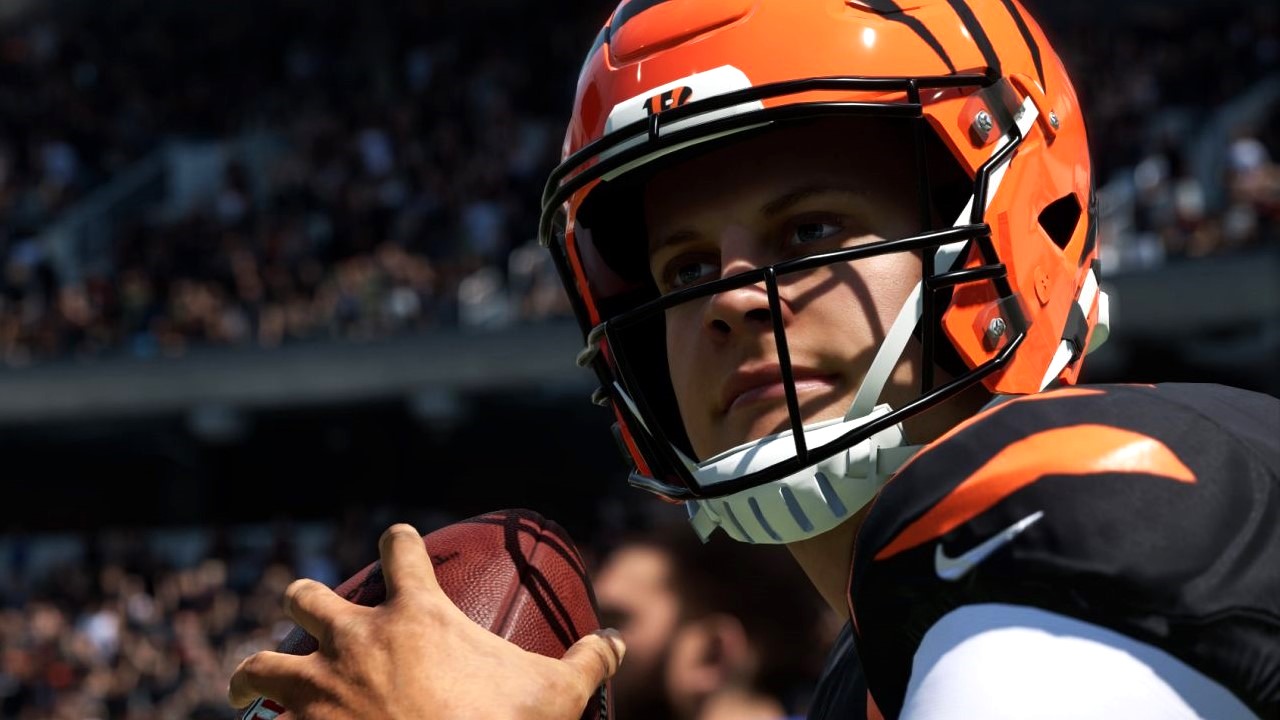 The football game Madden 23 has been called the “most polished Madden in a long time” by one developer. After the release on August 19, 2022, however, it has now emerged that players on Steam and metacritic are absolutely dissatisfied with the latest part of the football game series.

On August 19, 2022, the latest game in EA’s football game series had its release. Senior producer Clint Oldenburg had it back then at the US online magazine IGN said the following about the upcoming Madden 23:

“We’re very confident that our game for Madden 23 will be the most polished version of Madden we’ve had in a long time. I won’t say it will be perfect, but I will say that the team still strives to achieve perfection, as difficult as that may be. That is exactly our goal. Refinement is our top priority, and we know we cannot achieve our goals if our players believe our game is a flawed experience.”

However, there is now criticism from the players. On metacritic the game gets mostly negative player ratings and on Steam even positive reviews are used to criticize the game. First and foremost, bugs and glitches in the gameplay are given as the reason (via metacritic & Steam).

In Europe, EA is better known for football variant of Madden – FIFA 23:

Even the positive reviews criticize Madden 23

What are the criticisms of the players? Apparently, Madden 23 still has numerous glitches and bugs that spoil the fun of the game for many players. In addition, many believe that the franchise has been delivering the same games for years, which bores them in the long run. Also, more often players complain that there is no next generation feature in the PC version of the game.

A reddit user For example, shared a curious glitch in Madden 23 where there was another room in the middle of the field:

What is the situation on Steam? There is also criticism of Madden 23 on Steam. Out of 350 reviews, just 30% of the reviews are positive (via steam.com).

And even in the “positive” reviews, many criticized the game: “This game is terrible. I thought among all the negative reviews this positive one would get your attention. If you are looking for a reason to buy this game. Don’t do it” (User Kevin_M2).

Another user writes in a “positive review”: “If you are looking for a disappointment, you will not be disappointed if you are disappointed” (User Big Iron).

How is the game rated on metacritic? If you look at them reviews of site metacritic, the game in the PC version does abysmal in the user reviews with a score of 0.8. Of the 19 votes cast, 18 are negative. Just 1 is positive (as of August 29, 2022).

It has to be said that due to the small number of votes, metacritic is not yet a meaningful vote for the PC version of the game. However, the criticism on Steam already speaks for itself.

What do you think of Madden 23? Write it to us in the comments.

Here you can read what is behind the rumor that Amazon is allegedly buying up the publisher Electronic Arts.