Diablo Immortal Legendary Emblems are being reworked for clarity 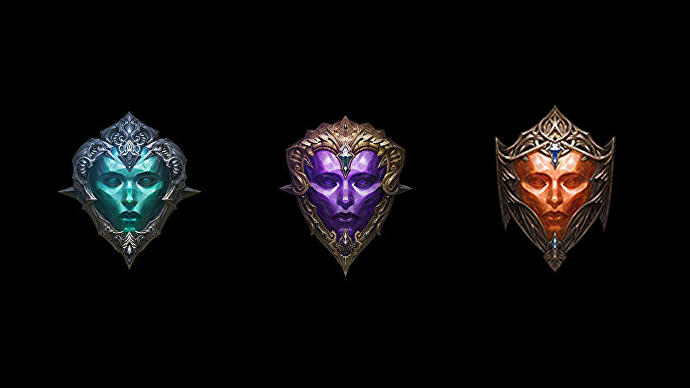 Blizzard is planning changes to the Legendary Emblems in Diablo Immortal to help players better tell them apart.

Like lead designer Wyatt Cheng explainedthey want to show differences not only through colors, but also through shapes, so “players know exactly what they’re getting when they make a purchase.”

The differences in detail

“We want to make sure players know exactly what they’re getting when they make a purchase, see them in inventory, and use them at the Elder Portal entrance.”

“We ran some usability tests earlier this month to make sure they’re clearly legible during normal play, such as when they’re shrunk to a small size, or for new players. We’re also including the market icon in Enter the Eternal Legendary Emblem’s item description to clarify the difference.”

There should also be changes to the interface for starting the elder portals. You can then (if you have both types of emblems) decide which one you want to use right in the portal interface and see how many you have of each.