LG Magnit: Micro-LED for the home 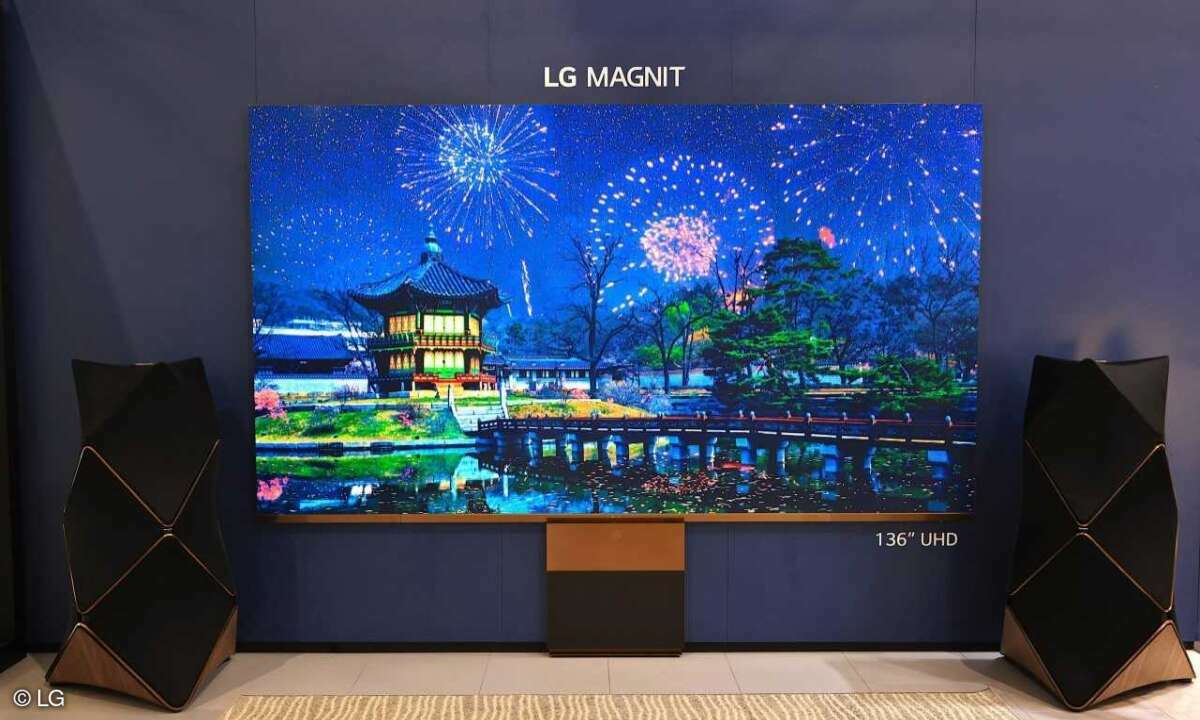 A small (or rather large) foretaste of the IFA brings LG. The Koreans announce a micro-LED screen for home cinema. Here, the LEDs are so small that they no longer sit behind the screen as a source of light, but are themselves the individual, luminous pixels that make up the screen.

A 163-inch variant (over four meters diagonal) was introduced two years ago. This umbrella has established itself in the commercial sector such as hotels, boutiques and museums. Now LG has shrunk the image size. A model with a diagonal of 345 centimeters is coming onto the market. The image resolution includes UHD.

The image technology including black coating black booster has LG baptized “Magnite”. Popular streaming apps can be called up via the smart TV platform webOS 6.0 integrated into the screen. LG has not (yet) named a price. The highlight can be seen in Hall 18. 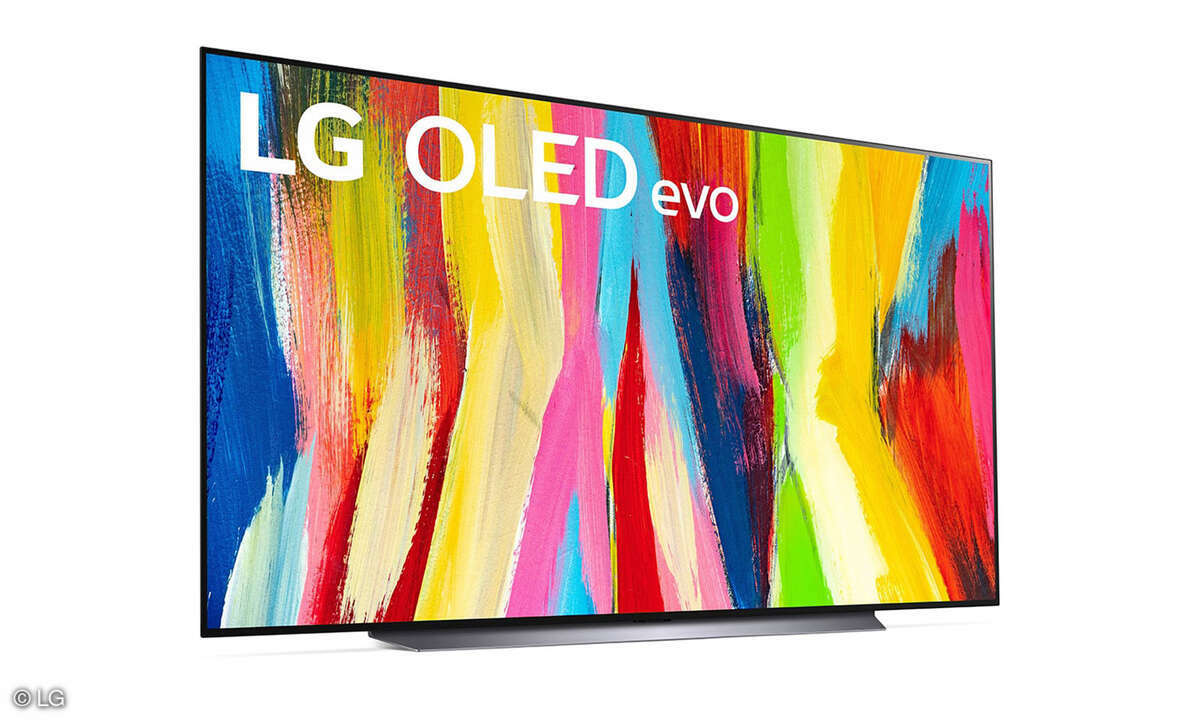 This year, LG is adding a powerful shovel to the visual power. The 210 cm diagonal of the OLED83C27 offers gigantic goosebump experiences. The test!

See also  Arrested for stealing $42,000 worth of Apple devices 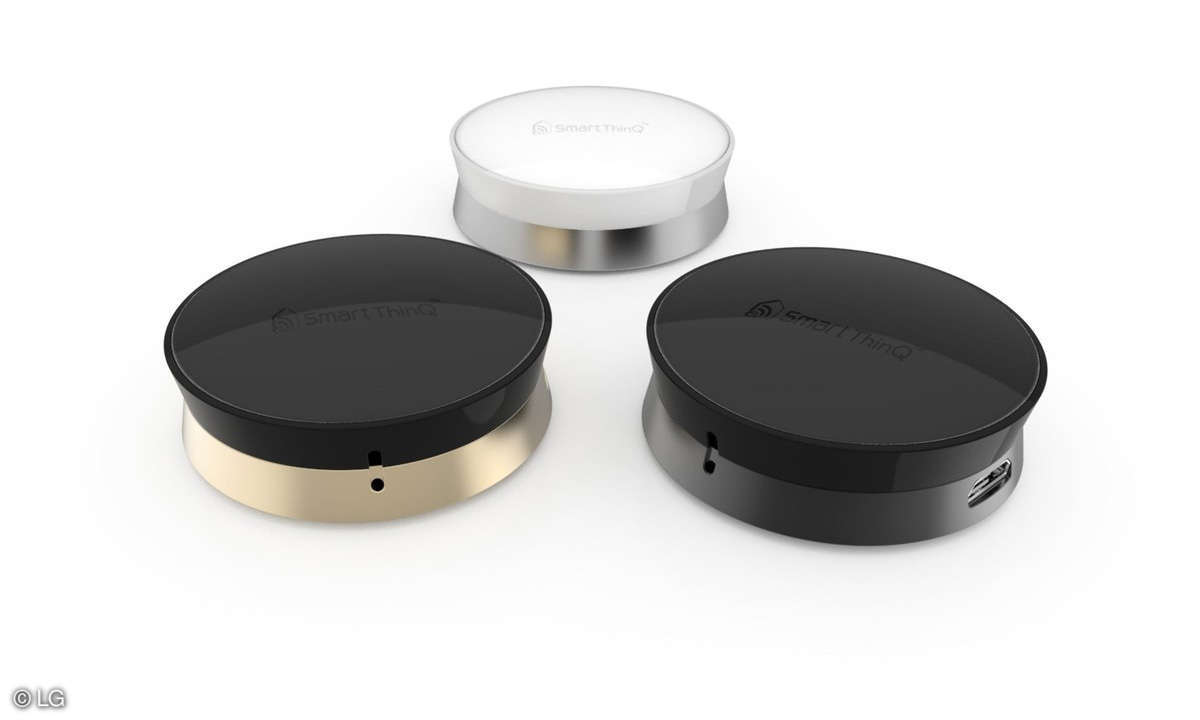 At the IFA 2015, LG is presenting some innovations from the “Smart Home” sector. 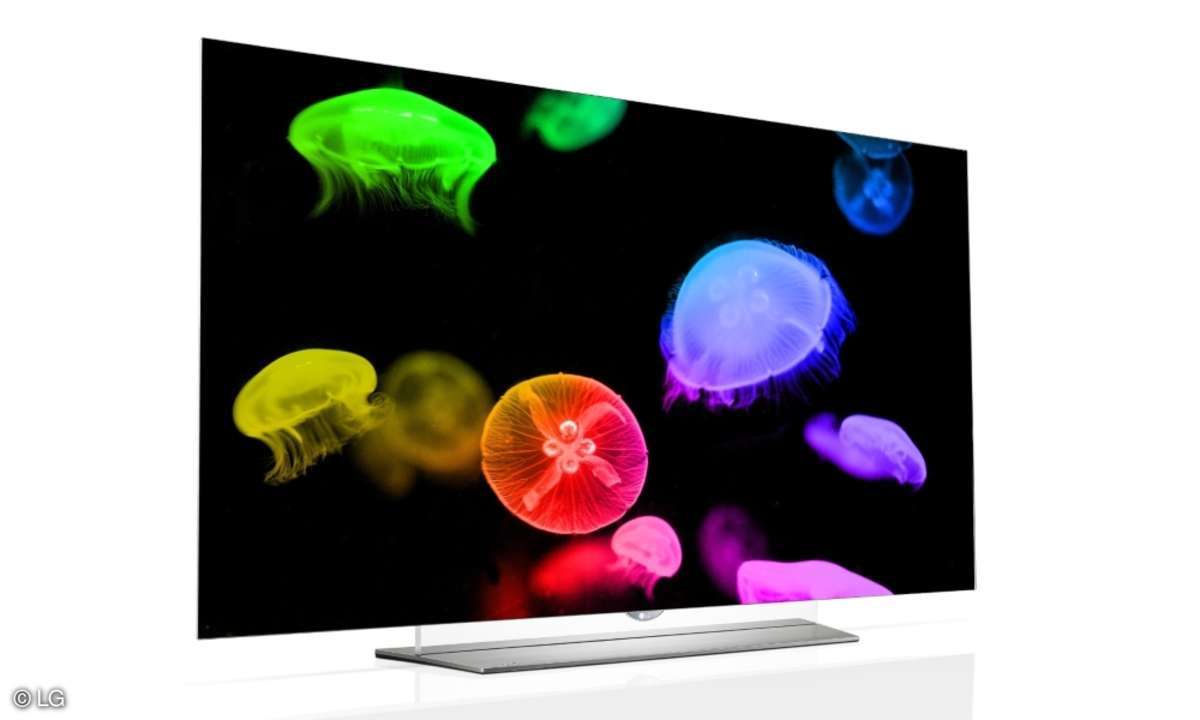 The electronics manufacturer LG presented its strategy for the second half of 2015 at the IFA 2015. OLED TVs are particularly… 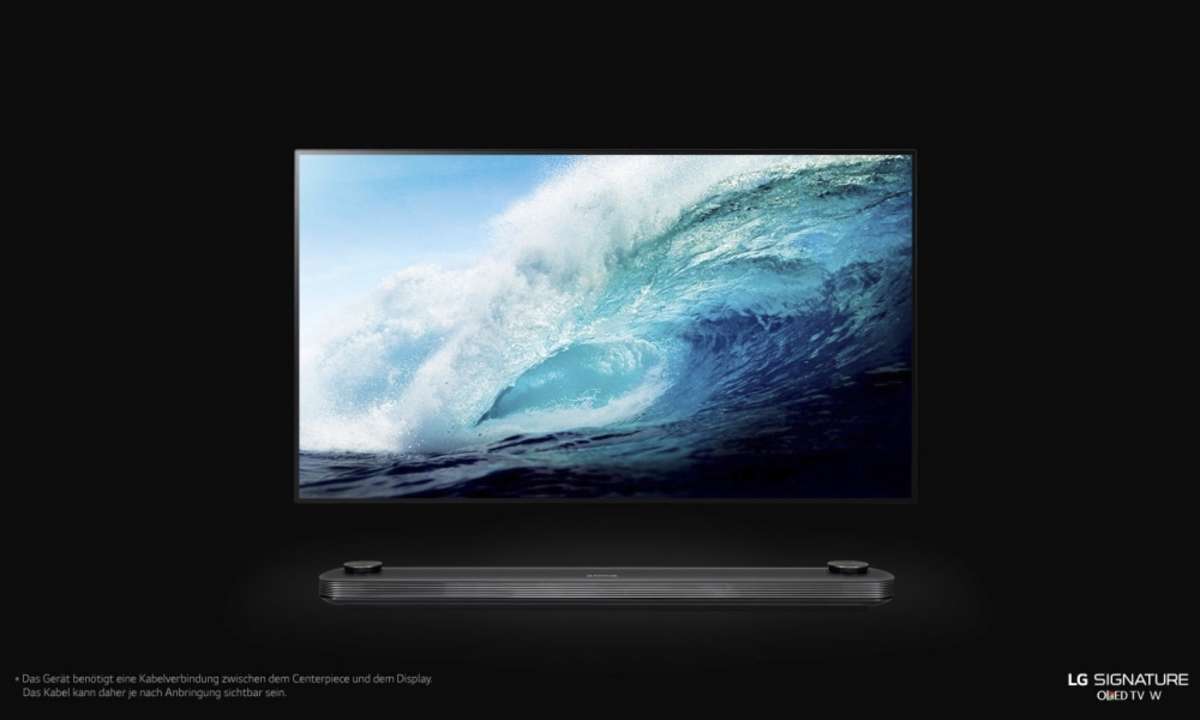 In Berlin, LG is showing the television of tomorrow – with an 88-inch 8K OLED screen. But the market launch will be a long time coming. 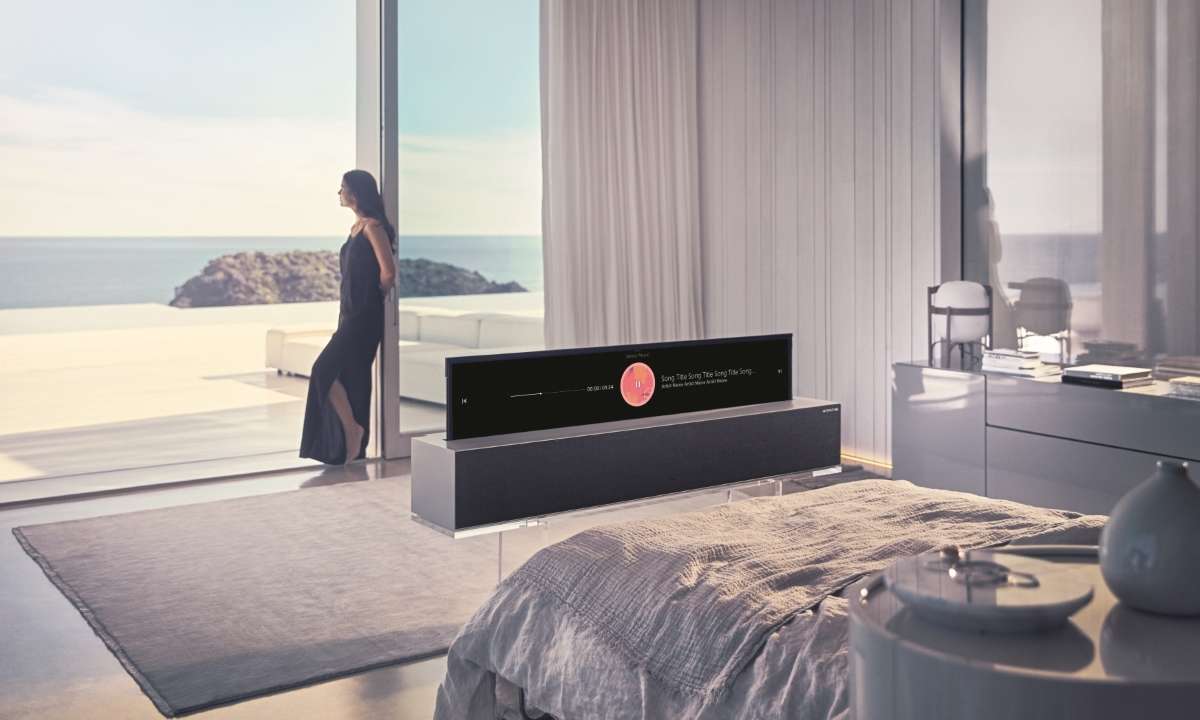 OLED-R and OLED 88Z9 should amaze visitors at the LG booth. The manufacturer brings these innovations to Berlin. 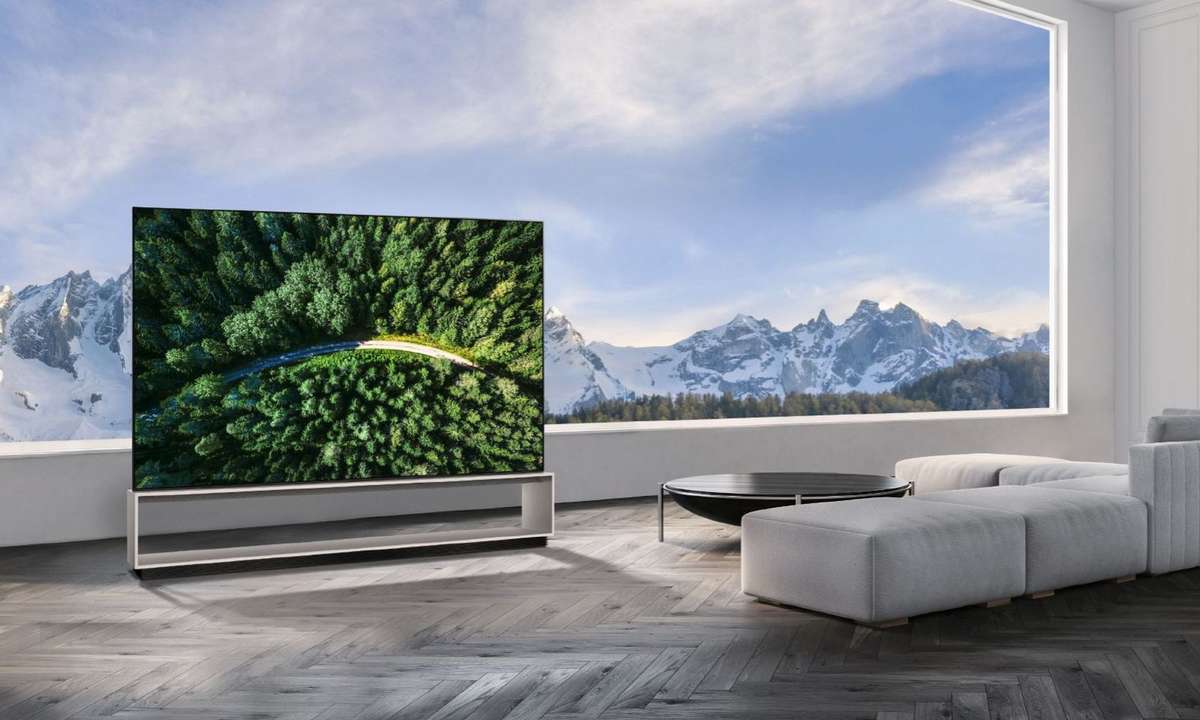 LG starts the market launch of 8K televisions – from 5,000 euros

With the Signature OLED 8K 88Z9 and the 8K NanoCell TV 75SM99, LG is launching its first 8K TVs. The prices vary greatly.