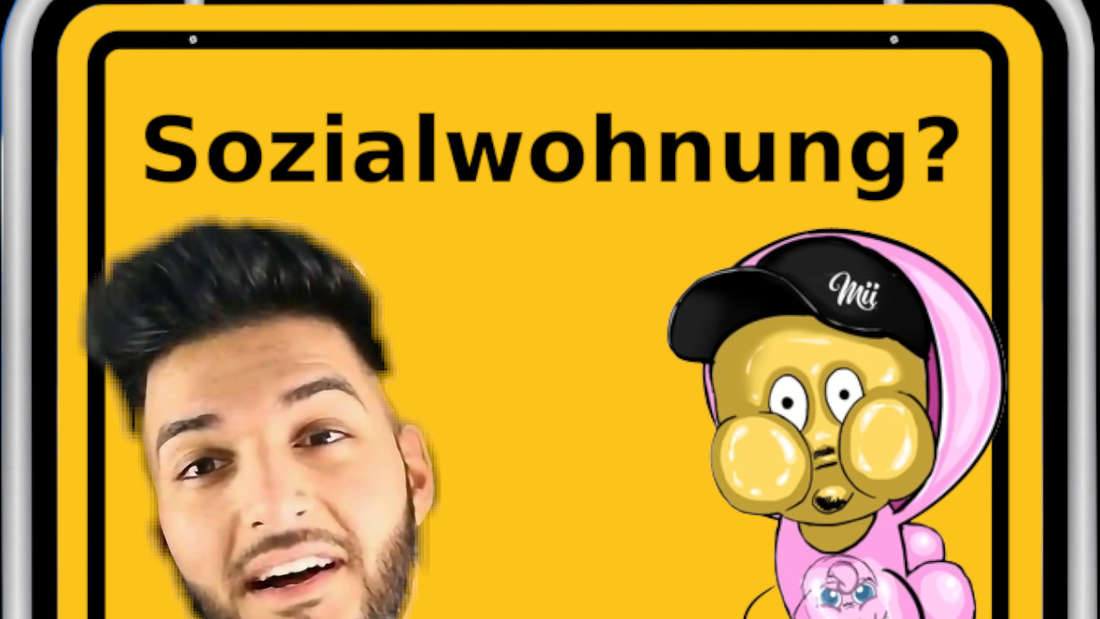 ApoRed always attaches great importance to its luxury goods in its videos. But YouTuber MiiMii is now revealing what’s really behind it. It is probably more appearance than reality.

Hamburg – ApoRed is known on YouTube for repeatedly presenting himself with luxury cars, popular designer clothes and swanky real estate. The videos from YouTuber MiiMii repeatedly show that Ahmad Nadim Ahadi, ApoRed’s real name, is lying. It turned out in a “MiiMii” video that ApoRed had filed for bankruptcy. In the latest video from MiiMii, the scandalous YouTuber’s real and anything but luxurious living situation is revealed.

This was revealed: The YouTuber ApoRed has often been criticized: mainly due to lies and sexual harassment, there was often trouble. YouTuber MiiMii has posted multiple videos exposing ApoRed’s lies and showing his true colors to the community. Only recently has it come to light that ApoRed has bankruptcy proceedings to deal with. In his last video, MiiMii leaked ApoRed’s bank statements.

See also  I'm celebrating the new map from CoD Warzone, but one thing could ruin it