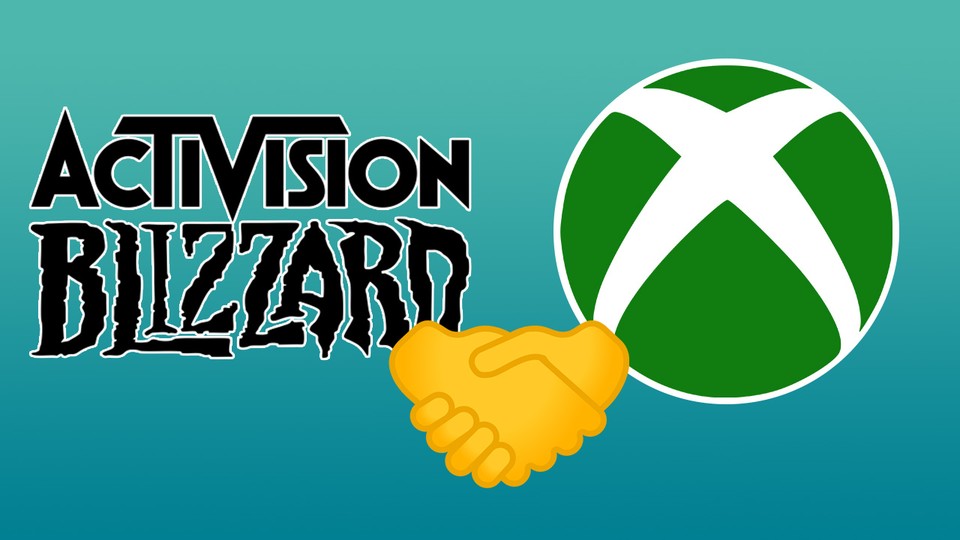 Activision Blizzard will soon be part of Microsoft if all goes well.

Microsoft wants to take over Activision Blizzard King. The deal should go through soon if nothing else comes up. In an interview with Bloomberg, Xbox boss Phil Spencer reveals what was the biggest motivation for Microsoft. This much is clear: Call of Duty or other major franchises as Xbox exclusives apparently play less of a role.

Microsoft wants to expand its iOS and Android division

What’s the matter? The mega deal between Microsoft and Activision Blizzard was announced a few months ago, but it’s not done yet. Apparently, the planned takeover is going quite well. You can read more about it here, the reasons follow below:

Xbox buys these studios and franchises

Especially mobile: Microsoft’s Xbox boss Phil Spencer told Bloomberg that the acquisition of Activision Blizzard was mainly due to the fact that Microsoft’s portfolio of iOS and Android games left a lot to be desired. Smartphones are the largest gaming platform worldwide:

“One and a half billion people play on their mobile phones. Unfortunately, that’s not an area where we as Microsoft have a native platform. As a gaming space that comes off console and PC, we don’t have much creative talent that would have made hit mobile titles. “

That’s why the considerations to take over Activision Blizzard King were always primarily about the mobile possibilities. That should above all Mobile Publisher King thanks to who releases properly profitable hits like Candy Crush.

See also  Overwatch 2 received a lot of criticism in the beta, now fans are demanding it back - "Part 1 is unplayable"

But according to Xbox boss Phil Spencer, Blizzard is also very tempting with a view to the PC. According to him, Microsoft’s interest in ABK is mainly due to these two points. The success of Diablo Immortal should strengthen the company in the project.

Do you also play on PC and smartphone, or only on consoles?