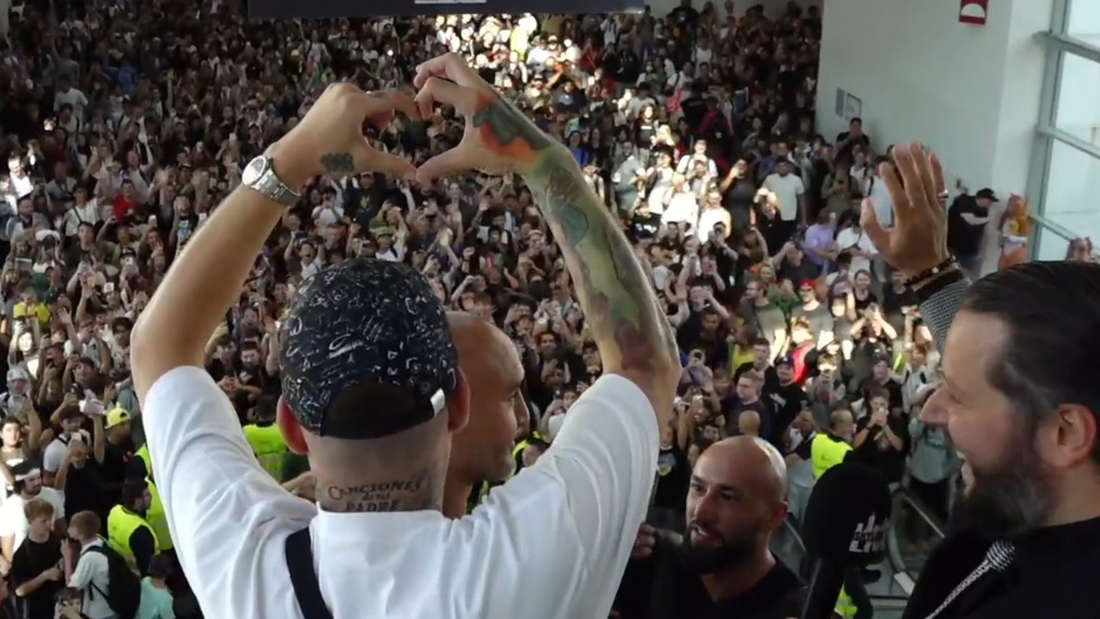 At Gamescom 2022, MontanaBlack caused quite a stir. Many fans celebrated the performance on Twitter, but for some the event was pure stress.

See also  MontanaBlack: Separation of Memo and BigMac - statement from the streamer